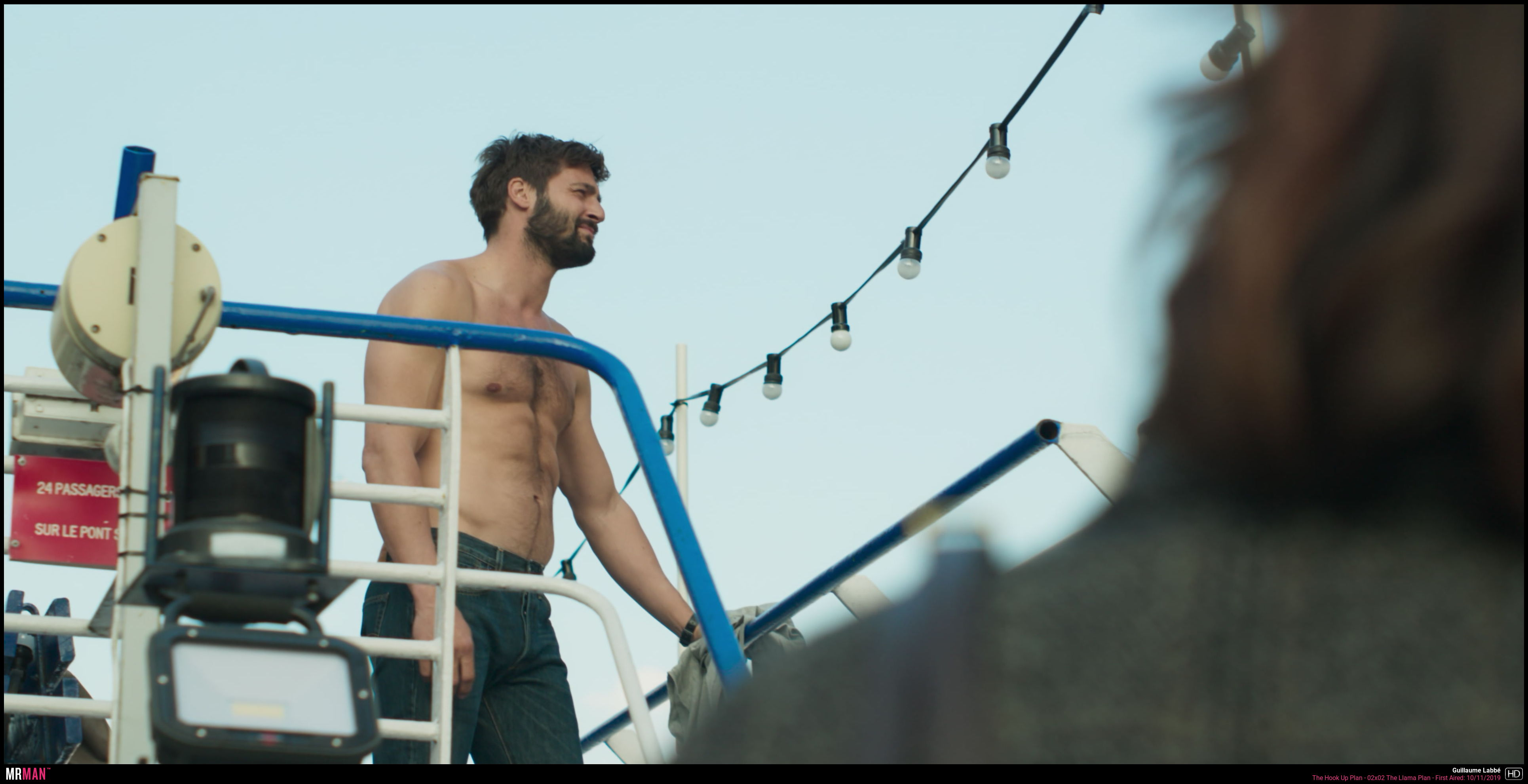 Via Mr. Man: Was 2020 one of the best years ever for nude debuts? Some of the hottest men in the industry took a long … hard … look in the mirror this year and asked, “Why would I not show off what I've got to the world?”

And thus, these scenes were born! Check out the hottest THOTS to finally go nude in 2020 below. For the full NSFW scenes, head HERE ... 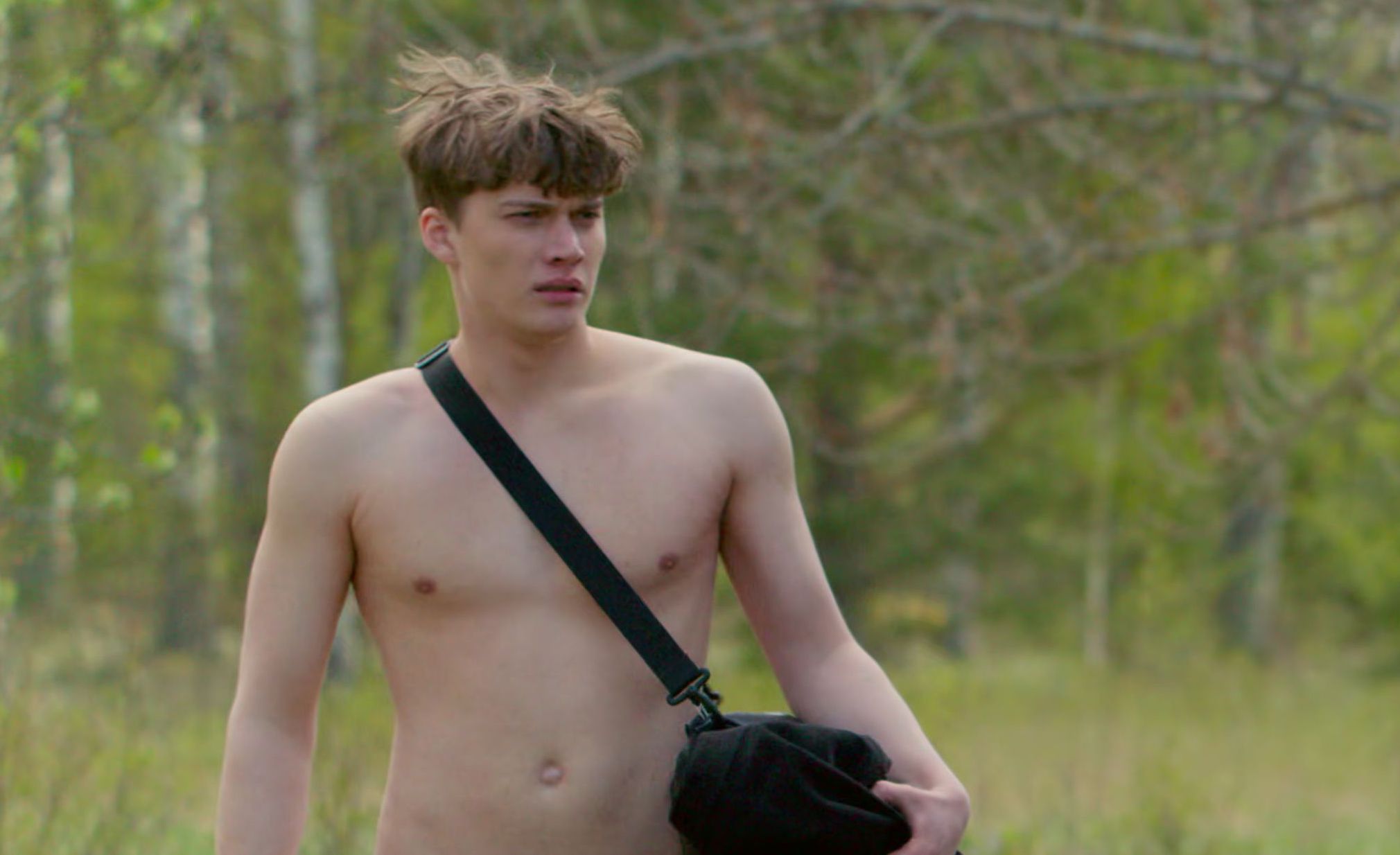 This Swedish series is now streaming on Netflix. On a dare, the cocky Björn Mosten casually struts around fully nude in front of a bunch of clothed people. He’s got a model-hot face and a huge endowment to boot. Baby, he was Björn this way!

The HBO series Industry tackles the 2008 economic crisis through the eyes of eager young professionals working in finance. But a bad year for the stock market was also a good year for the cock market! The insanely sexy Harry Lawtey stands in front of the mirror fully nude, with his Harry pubes and uncut penis on full display.

Hero Fiennes Tiffin in After We Collided

Hero has come a long way from portraying young Tom Riddle in Harry Potter and the Half-Blood Prince. Ralph Fiennes’ sexy nephew is all grown up, and stands at 6' 2" tall. In his nude debut, he lets his insanely high and tight ass hang out while getting nasty in the shower. And then a Hero comes along!

Corey Knight in We Are Who We Are

The HBO series We Are Who We Are will be forever known for bringing Tom Mercier’s big schlong to the small screen. But we can’t overlook the plethora of peen stud Corey Knight delivered. We get a great look at how hung he is in the bedroom, in addition to a full-frontal skinny-dipping scene!

Guillaume Labbé in The Hook Up Plan

We didn’t forget about you ass men! The French actor Guillaume Labbé is a daddy and a half, and we get a great look at his daddy ass as he flaps his anatomical gift out the window on the series The Hook Up Plan. We love our dad!