ABOVE: Nick of time.

His body is In Wonder-land. (GIF via Mr. Man)

GAY FLESHBOT (WORK UNFRIENDLY): Shawn Mendes's shower scene in his doc In Wonder might be what you need to get you to watch it. 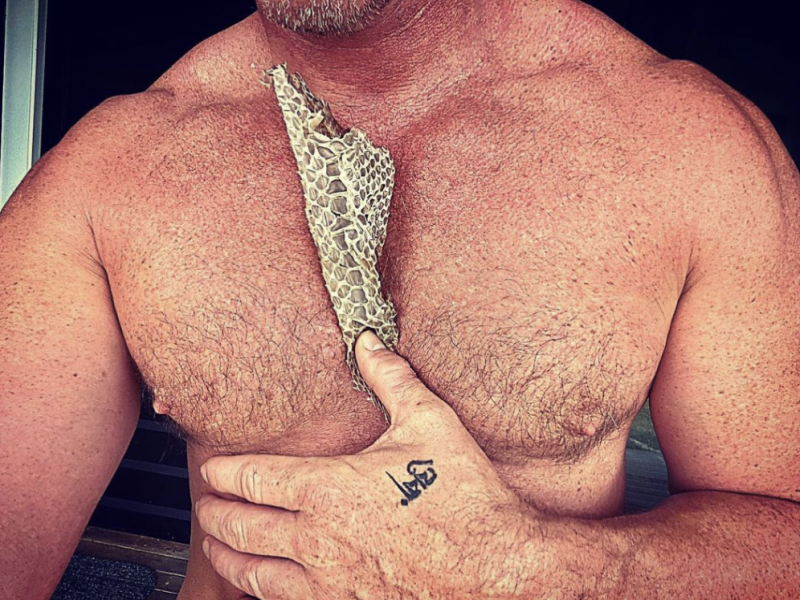 INSTAGRAM: Remember when Luke Evans was playing coy about being gay? Me, either. His latest thirst trap is likely to have captured scores of takers — an image of his ripped, hairy, nipple-peaked chest as an excuse for showing off a piece of snakeskin.

GR8ERDAYS: “It's not nice to fool Mother Nature!” Sadly, Dena Dietrich, the Chiffon Margarine lady, has died at 91. By the way, she had been living a productive and happy live at the Motion Picture Country Home, and — as the following sketch reveals — had not lost her timing:

USA TODAY: Brad Raffensperger, Georgia's Republican Secretary of State is shocked — shocked! — that the despotic, take-no-prisoners man he happily voted for threw him under the bus when he was simply trying to do his job. Now he's decided it's time for leaders with integrity, after voting for Trump THIS MONTH.

WAPO: A congressman is seeking to have Rudy Giuliani disbarred for his efforts to overturn the U.S. presidential election. Like this effort — asking an appeals court to un-certify Pennsylvania's vote.

NPR: Speaking of conspiracy theories, Fox News just privately settled with the family of slain DNC staffer Seth Rich for falsely claiming he had leaked the Clinton emails, implying this action led to his death.

DLISTED: Poor little Rick boy. Ricky Schroder, fearing his monetary support of credibly accused killer Kyle Rittenhouse, 17, would for some reason upset people, called the cops over angry criticism he saw on social media. Yeah, that's scary enough he should have called on his army of underage gun-toters to protect his brand.

Jamie's not cryin' (GIF via GIPHY)

KENNETH IN THE (212): For fans of sexy men in athletic socks. 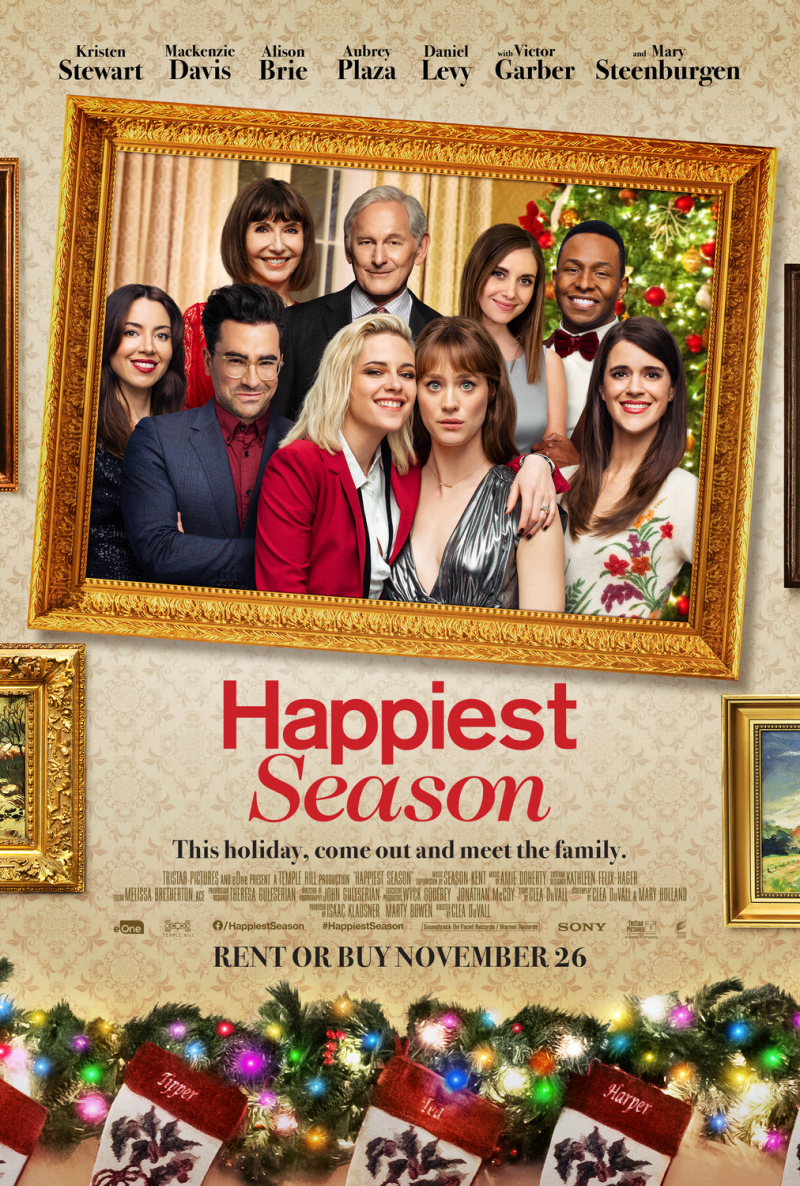