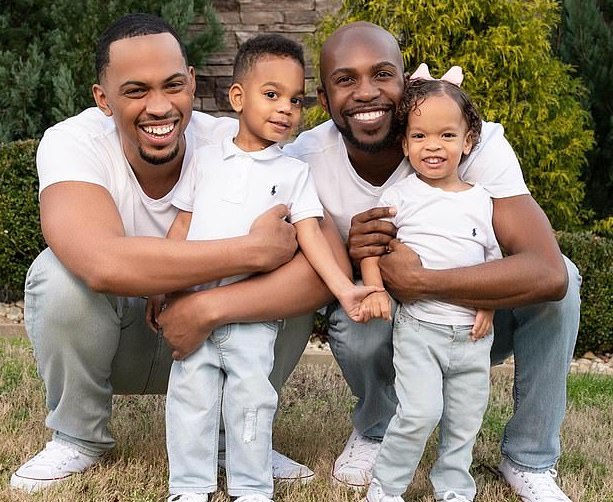 WASHINGTON BLADE: If you are LGBTQ and voted for Trump,  you are despicable. I mean that sincerely and without reservation. Here is just one reason why.

MSNBC: Still speaking of heinous queer people, Ric Grennell, Trump's gay former (loathed by the Germans) ambassador to Germany has revealed himself as one of the Administration's most loyal, most all-in supporters. Now, he was on the ground in Nevada screaming about election fraud with zero evidence. Watch him run away from the press in the video above without even making a solid claim about where the fraud is coming from.

Also entertaining is listening to this prissy bitch smugly inform the media who dared to ask for his name:

Listen, you're here to take in information, okay? Go do your job. It's pretty easy.

You know what easy job I want? Being an ambassador to our most loyal ally.

L.A. TIMES: Arnon Mishkin, in charge of the Fox News decision desk, made his the only outlet — aside from The AP — to call Arizona for Biden. It was an impactful decision, because it established that Trump's path to 270 was almost certainly gone. It was also a tremendous moral victory, considering Arizona is McCain-land, and Trump has never missed a chance to poop on John McCain's grave, leading to his widow to warmly endorse Biden.

Now that Arizona's vote is narrowing, many think it will stay blue, but that the early call was just that — early. Nevada is now going to go Biden any minute, as had been previously thought, so that would put Biden/Harris at exactly 270.

Will Fox News then become the first media outlet to call this whole thing a done deal for Biden? Oh, the irony. And oh, the joy of seeing Trump/Pence pooping on Fox News:

JOE.MY.GOD.: Another bogus story meant to try to throw the election to Trump: a few Maricopa County, Arizona, voters are claiming they were given Sharpies to fill out their ballots, which rendered their ballots uncountable. It didn't happen. Now, a right-winger is filing suit over the claim.

RIGHT WING WATCH: This should really be from Right-Wing Witch, but anyway, this is actually Trump's spiritual advisor Paula White making some loony chant and begging for help from African and South American angels. I mean, a handful of Venezuelans probably did their part for Trump in Florida, but the African angels are doing their best to wrest Georgia from Trump. (Funniest part is the random dude wandering around behind her.)

TEXAS SCORECARD: Republican conspiracy theorists tried to claim there was a mysterious ballot dump in Detroit at 4 a.m. on Election Day based on footage of a man arriving with equipment. Yeah, it was a photographer. These people must fetishize desperation at this point. Trump lost Michigan by a LOT.

Why wear clothes at all? (Image via Men & Underwear)

KENNETH IN THE (212): If you like that guy above, wait'll you see the bottom!

REFINERY 29: If you are still a fan of the Kardashians, you're now not just shallow, you're helping to kill people. Kourtney Kardashian is now an anti-masker, posting to her millions of followers a conspiracy theory that masks can cause flu-like symptoms and even cancer.

OMG.BLOG! (WORK UNFRIENDLY): Isaac Hanson is (1) still alive, and (2) so crazy-Christian that he thinks the gubmint is canceling holidays. He also thinks COVID-19 is fake. 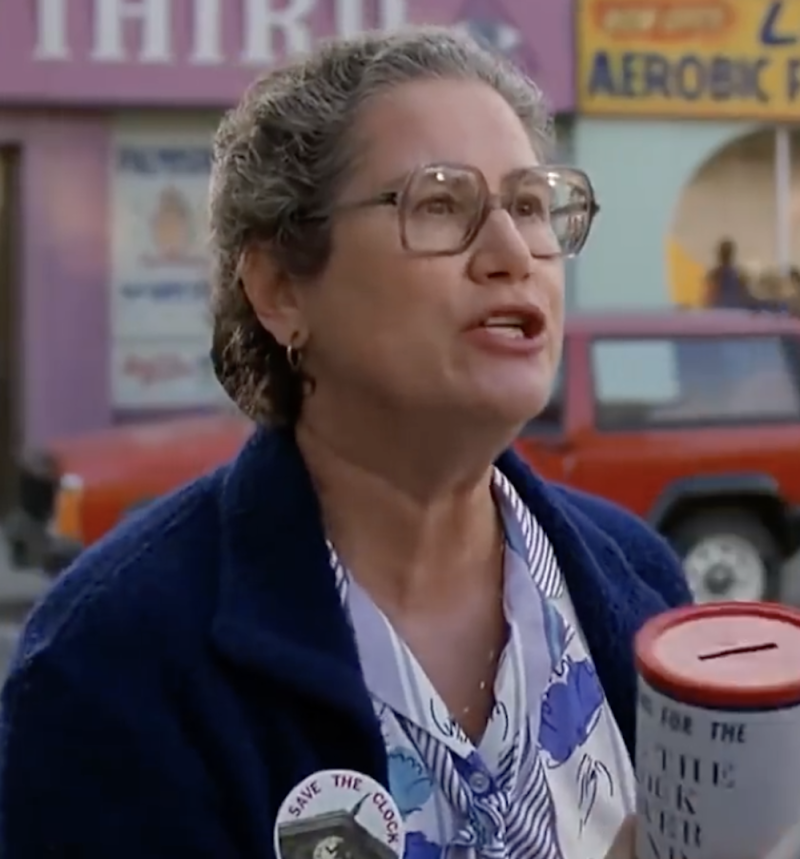 “Save the Clock Tower!” (Image via video still)

EXTRATV: RIP to Elsa Raven. Who? The Clock Tower Lady!

GR8ERDAYS: Cutest story ever — Dallas actor Patrick Duffy and Happy Days actor Linda Purl have found love in the age of COVID-19. Okay, maybe I oversold it, but it's still cute. As was Duffy as the star of The Man from Atlantis: 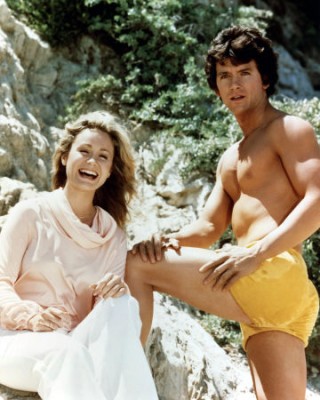 The photographer on this deserves the Pulitzer. (Image via CBS)