ABOVE: Pot of gold.

BELOW: Keep reading for a young actor whose Zoom audition was all improv, Trump getting his ass handed to him by a federal judge, more Republicans inching toward reality, sick Loeffler and more ... 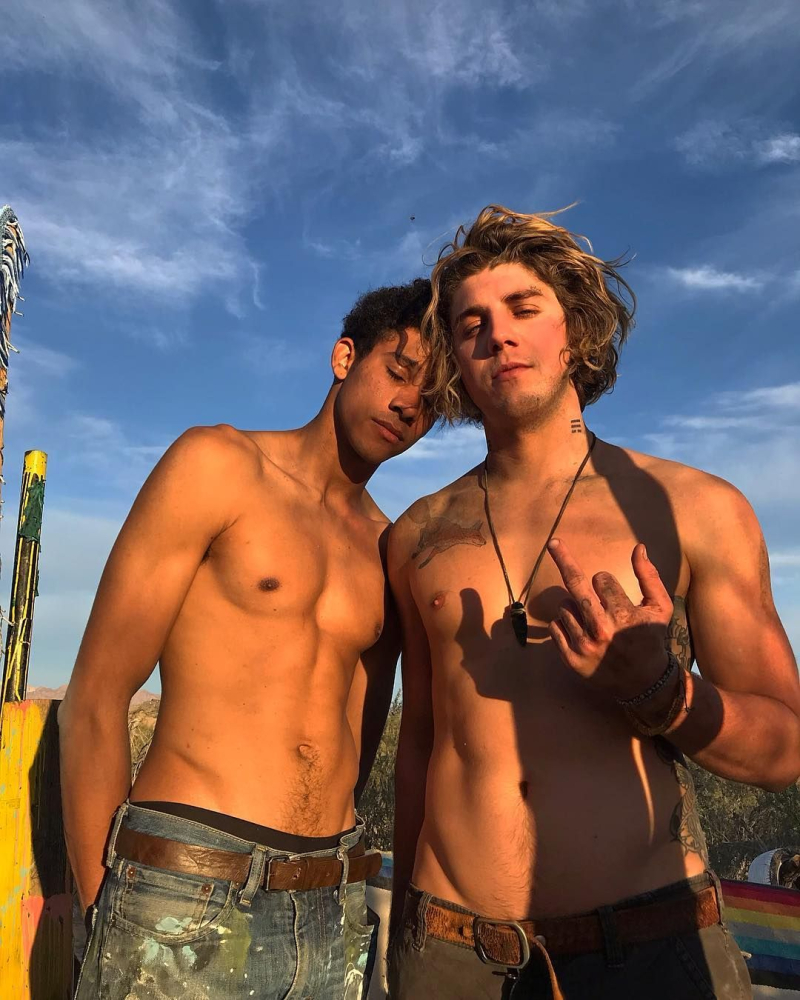 DEADLINE: Euphoria actor Lukas Gage was doing a Zoom audition when the director — thinking he was muted — talked trash about his shitty little apartment.

Gage told him he could hear him, agreed he lives in a box ... and asked to be given the part. So delicious. 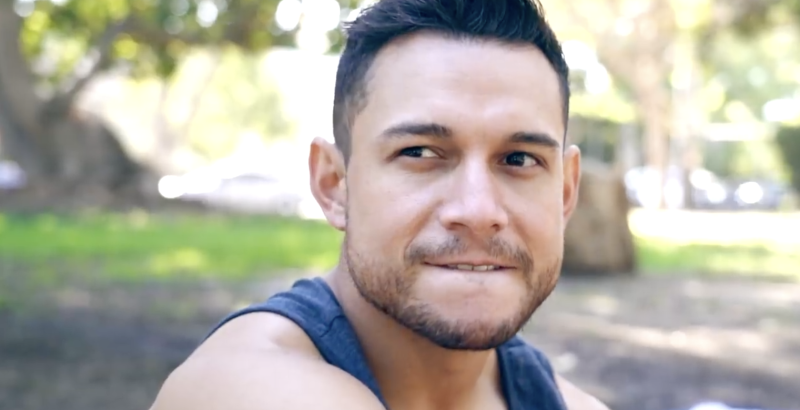 Getting to the bottom of being a top ... (Image via video still)

OMG.BLOG! (WORK UNFRIENDLY): When you know for a fact he's a top!

BOSGUY: He's cute, and knows it. 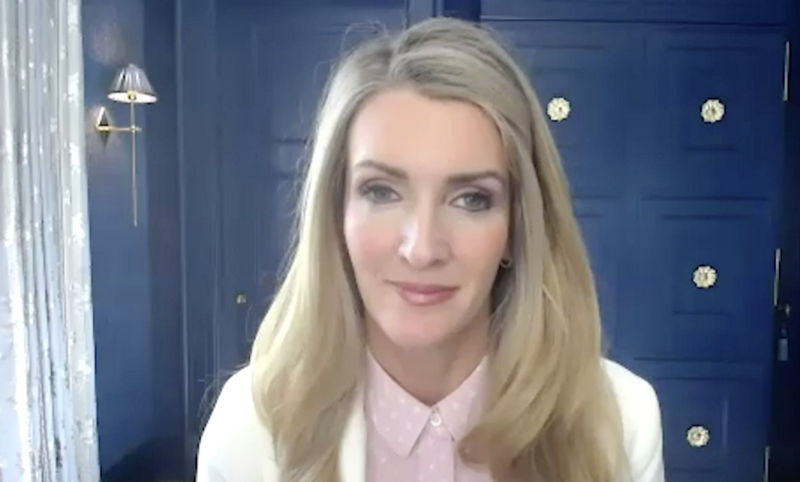 Loeffler probably has the most heinous high school pic EVER. (Image via video still)

NYT: Sen. Kelly  Loeffler (R-Georgia), whose January election may decide control of the Senate, has tested positive for COVID-19, though she has received mixed results. She is quarantining. She is as sycophantic to Trump as they come, and is a criminal COVID-19 profiteer. 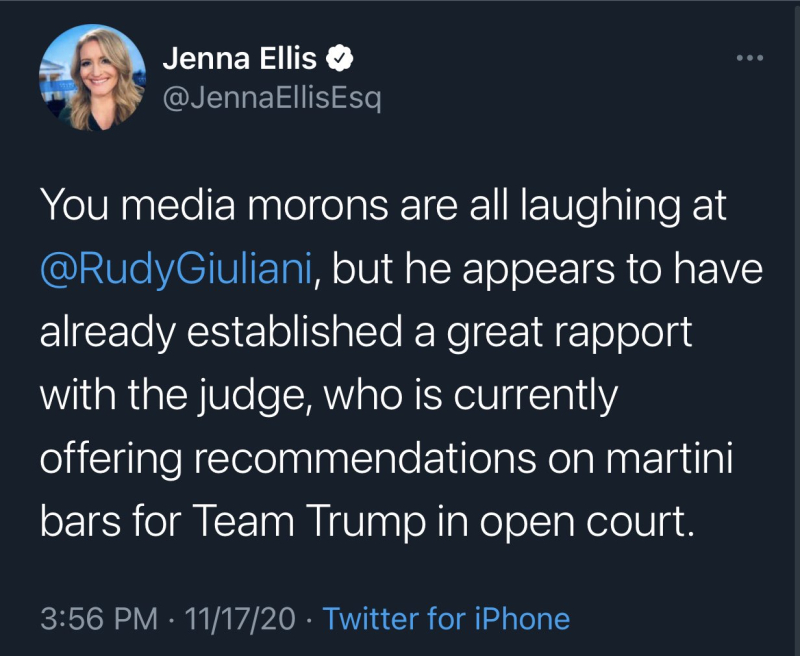 This was before the suit was drop-kicked. (Image via Twitter)

FORBES: Trump's suit to bar Pennsylvania from certifying its vote was tossed by a judge in an unusually harsh ruling that observed the President's case has been stitched together “like Frankenstein's monster” and that tossing out a state's votes “is simply not how the Constitution works.” Also noteworthy: Giuliani & Co. have been screaming about fraud, but they specify in court their complaints are not about fraud. They are literally trying to game to system to disenfranchise while telling their supporters it's all (Black) fraud. 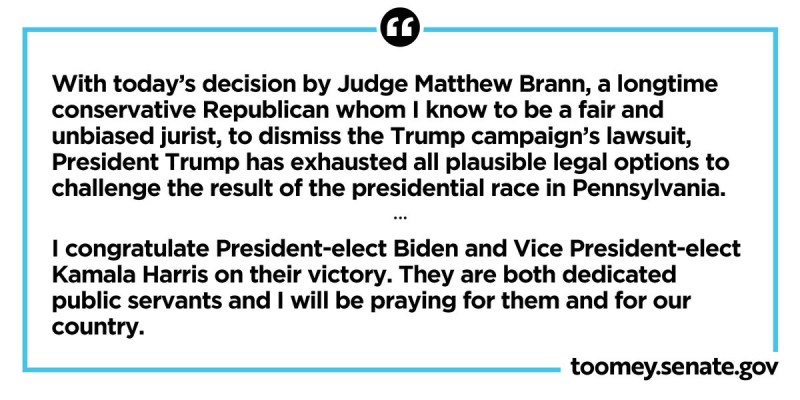 AXIOS: Due to the above legal decision, Sen. Pat Toomey (R-Pennsylvania) finally accepts that Biden won. (Note: Trumpers — who are now indistinguishable from QAnon — think that the Republican judge in that case, Toomey and Georgia's Republican Gov. Kemp are all in on a vast conspiracy against Trump.)

NBC NEWS: Sen. Kevin Cramer (R-North Dakota) is still referring to a Biden win as an if, but even he says the transition needs to begin.

ABC NEWS: When you've lost Chris Christie ... ! Christie refers to Trump's legal team as a national embarrassment and says the election is over:

“Yes,” Chris Christie tells @GStephanopoulos when asked if it’s time for President Trump to stop challenging the 2020 election results, adding that the president’s legal team has been a “national embarrassment.” pic.twitter.com/XST6CVQoVe

NYT: Kiera Allen — who breaks ground in the portrayal of disability — and Sarah Paulson are great in Run, which I saw and which is such a ridiculous thriller with so many improbabilities you'd have to be dim to accept enough of them to be genuinely touched by it. 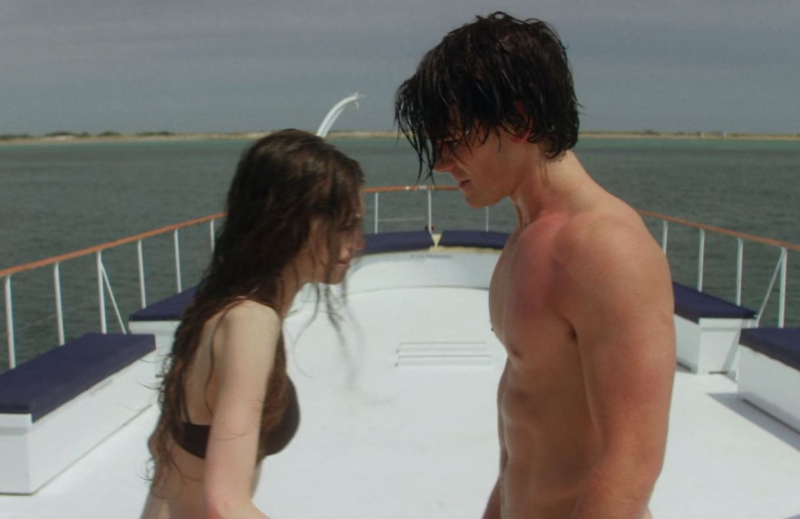 The movie's a bomb. (Image via Shout! Studios)

GAY FLESHBOT (WORK UNFRIENDLY): Hey, just because the movie's about terrorism, that doesn't mean they can't squeeze in some KJ Apa shirtlessness.

TWITTER (FOLLOW ME!): I had no idea that Adam Rich of Eight Is Enough is 1,000 times cooler than Ricky Schroder: