The fix is in! (Images via selfie & Cameo)

TWITTER: Self-made gay-porn star Matthew Camp — or someone in his ... camp —  tricked disgraced Trump fixer (and now Trump critic) Michael Cohen into raving about Camp's OnlyFans via Cameo. If this doesn't flush out Lindsey Graham ... : 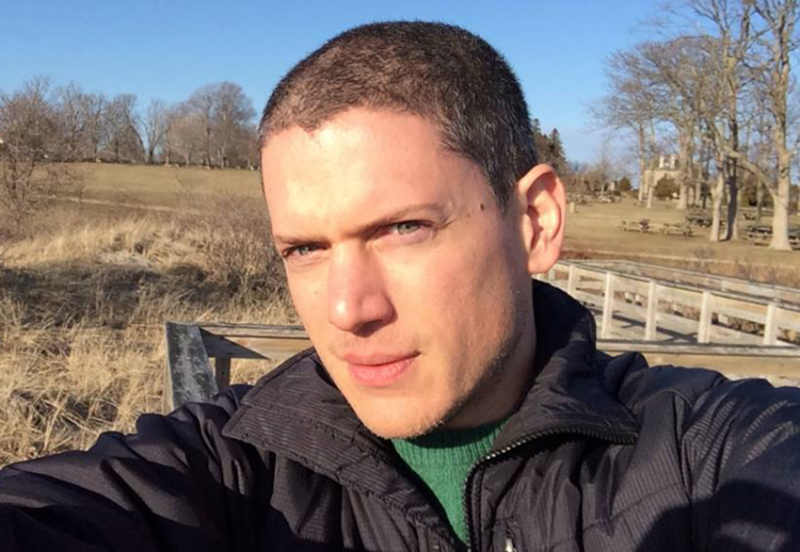 Work to be undone (Image via selfie)

Not bec of static on social media (although that has centered the issue). I just don't want to play straight characters. Their stories have been told (and told).

So. No more Michael. If you were a fan of the show, hoping for additional seasons... I understand this is disappointing. I'm sorry.

If you're hot and bothered bec you fell in love with a fictional straight man played by a real gay one... 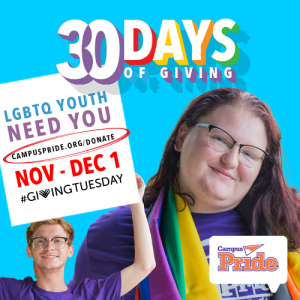 encourages all of us to give back to others. Campus Pride wants us to consider helping young LGBTQ people who are dealing with mental health issues, and they're trying to raise $20K in individual donations to offset the $100K they lost in the past year due to COVID-19. Help if you can!

NYT: Former VP Dan Quayle, one half of the last incumbency to be toppled, says it's time for Trump to “move on”:

You know, it’s tough in defeat. Unfortunately, we were the last incumbent president to lose, and it’s not easy. But we’ve had enough time to look at what’s going on, there have been a lot of allegations they continue to investigate, but from my viewpoint I don’t think there’s any systemic fraud. It’s time to move on, and therefore I hope that there’s some sort of announcement from the White House sooner rather than later.

WAPO: Republicans BTS are supposedly saying that they're just “humoring” Trump by supporting his quixotic legal challenges. But humoring him is also humoring those who are suggesting the U.S. system is rigged, that voter fraud happens en masse. It's humoring people itching for a coup.

POLITICO: Georgia's Republican senators, the openly crooked Sen. Kelly Loeffler and Sen. David Perdue, have called on their state's (Republican) secretary of state to resign, claiming election fraud. They are shaking in their boots about another knock-down, drag-out, expensive vote in January against Rev. Raphael Warnock and Jon Ossoff, respectively. SOS Brad Raffensperger answered their demand:

Earlier today Senators Loeffler and Perdue called for my resignation. Let me start by saying that is not going to happen. The voters of Georgia hired me, and the voters will be the one to fire me. As Secretary of State, I'll continue to fight every day to ensure fair elections in Georgia, that every legal vote counts, and that illegal votes don't count.
NEW REPUBLIC: Left-leaning Independent Al Gross is way behind in Alaska's Senate race, but there are a lot of votes to be counted, and he thinks he can catch up to and unseat Republican Rep. Dan Sullivan. The math is ... possible.
NBC NEWS: In the sure could use / a little good news department, Nevada became the first state in the U.S. to enshrine the protection of same-sex marriage in its constitution. The same Nevada that went narrowly (even more so than it did for Clinton, apparently) for Biden.
HUFF POST: Trans activists want Biden to restore the right of trans people to serve in the military, which sounds like a done deal.
VANITY FAIR: The delicious Jacob Elordi teaches us Australian slang: