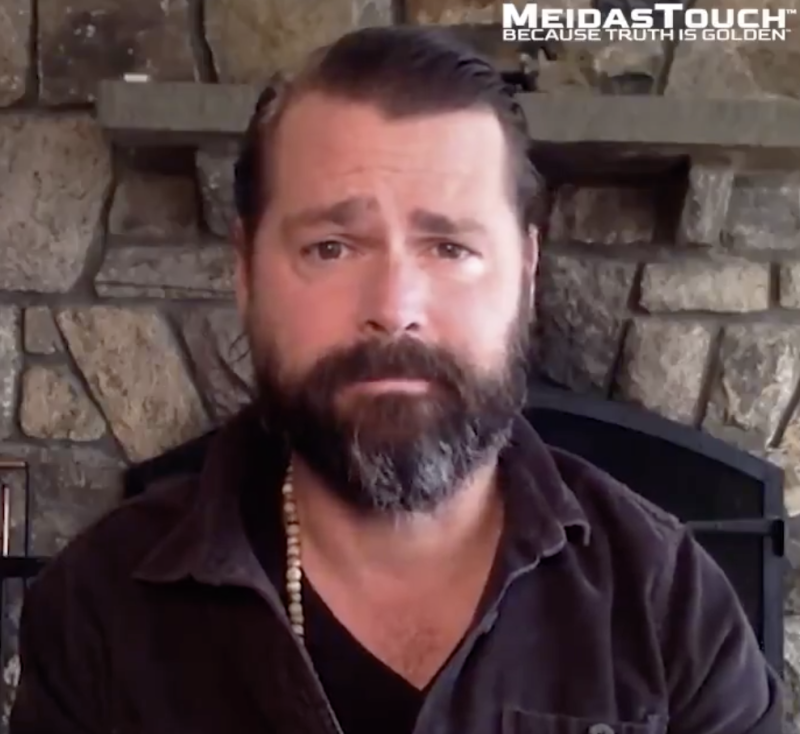 There are plenty of questionable videos related to Casler's claims ... (Image via video still)

Noel Casler, who worked on The Celebrity Apprentice with Trump — and who never allowed himself to be paid to keep quiet — has now explained at length why he called Trump Diaper Don in an, er, explosive new video:

I don't think it's HA-HA, INCONTINENCE! so much as it's:

(1) His drug use causes this very obviously undesirable condition