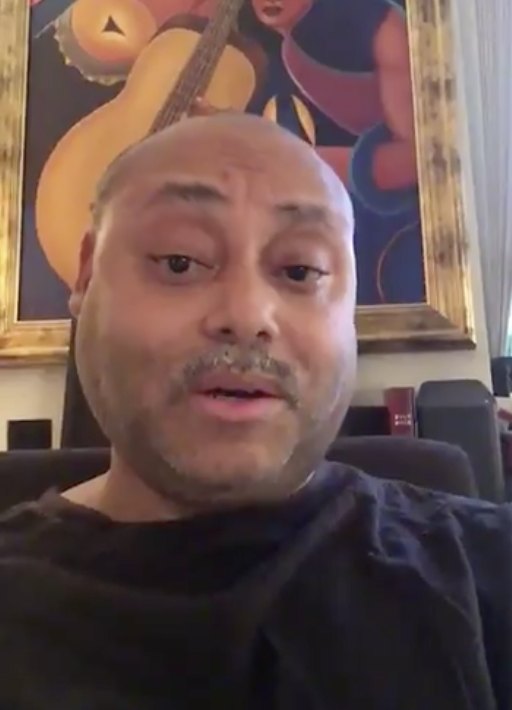 Patti LaBelle, please come and get your son. (Image via video still)

TOWLEROAD: This story is so messy, but apparently, when white former GOP candidate Dean Browning suddenly began tweeting as a Black gay man, it was a a case where a real Black gay man, Dan Purdy aka Byl Holte — a man who was raised by Patti LaBelle after his mom, her sister, died — was working with Browning and Browning posted the messaging. So cutting to the chase, Patti LaBelle has an adult gay “son” who hates feminism, Obama and Democrats, and he uses multiple fake names across social media to help normalize Black and gay support for Trump. 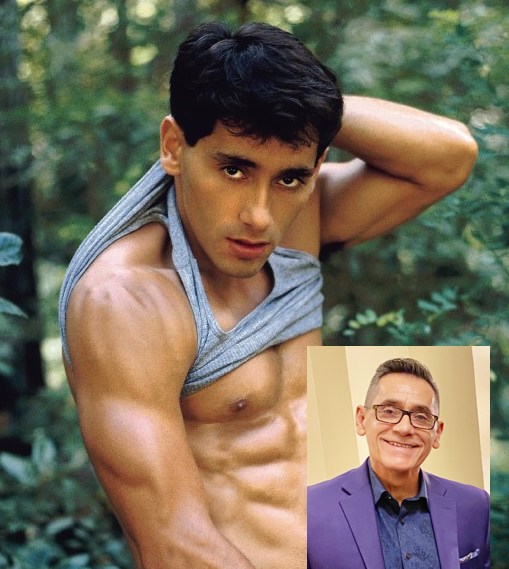 EDGE MEDIA NETWORK: Roger Montoya, who was shamed by the GOP for his gay-porn past as Joe Savage, persevered and won his New Mexico race, beating his opponent 56.8% to 43.2%. 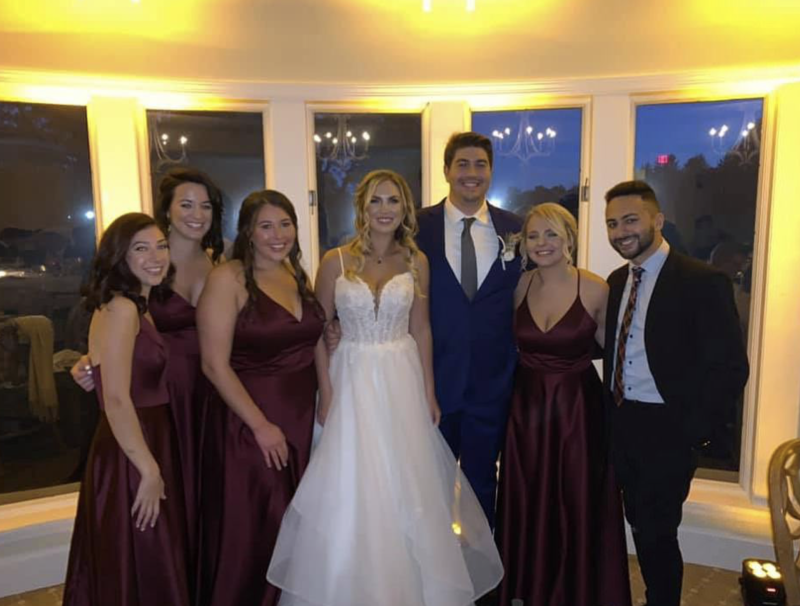 ABC NEWS: North Fork Country Club in New York state has lost its liquor license after brazenly breaking the rules against large gathering, allowing a couple to throw a 113-guest wedding at the Long Island venue. Some 34 people contracted COVID-19 because of the selfish assholes who just had to get married in a big way during a pandemic, creating “widespread impacts on the surrounding community.”

Philadelphia City Commissioner @Commish_Schmidt (a Republican) says he has not seen any evidence of widespread fraud.

"I have seen the most fantastical things on social media, making completely ridiculous allegations that have no basis in fact at all." pic.twitter.com/w3t3S9akKg

POLITICO: There were only about 10,000 late-arriving ballots in Pennyslvania. Yes, they will count toward Biden's win unless they're tossed by a court (or the Court) due to state law, but no, that's not nearly enough to change the outcome.

BBC: Britney Spears has lost her bid to wrest control of her own life from her father. She is 38 years old. 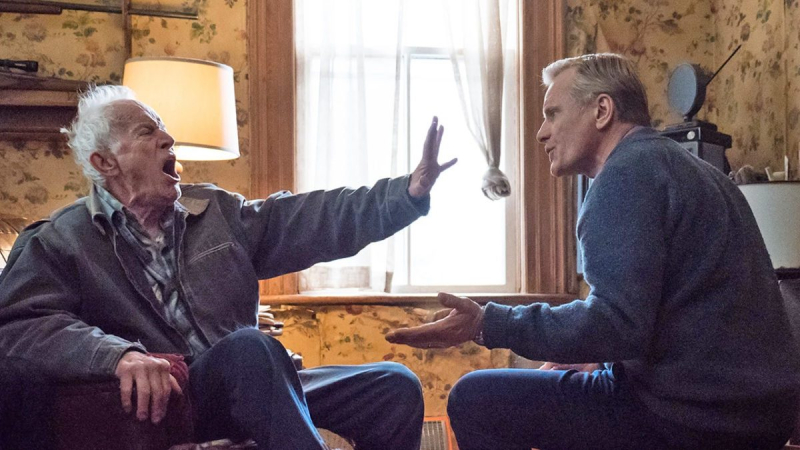 Mortensen in Falling with Lance Henriksen, who plays a homophobic dad of a gay son. (Image via TIFF)

THOMSON REUTERS FOUNDATION NEWS: Why Viggo Mortensen is playing gay, even though some feel gay parts should go to gay actors. More: Henry Golding on playing gay as a “responsibility,” and Colin Firth admitting on the topic: “I don't have a final position on this.” 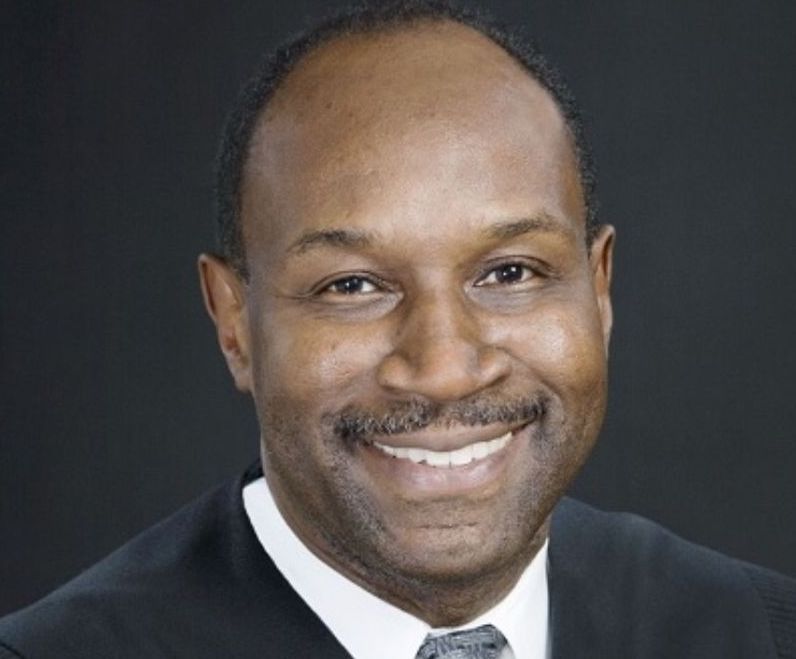 FOX23: Martin Jenkins was unanimously confirmed to the California Supreme Court, making him the Court's first out gay member and only its fifth Black justice in history.

TWITTER: Fox News anchor Sandra Smith is the face of all the Republicans — and there are a lot of them who aren't in elected office — who understand that Biden has lost:

THR: The woman on whom the J.Lo character in Hustlers was based sued the moviemakers for libel. She lost.