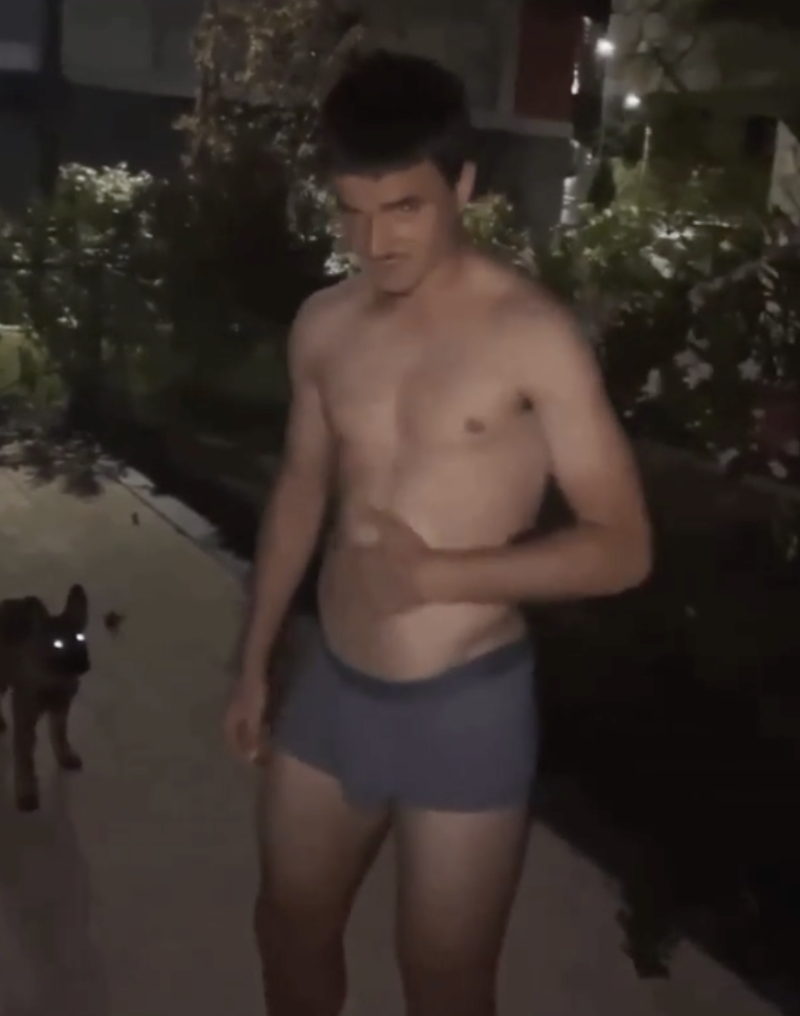 Attention-seeking brothers are the best. (Image via video still) 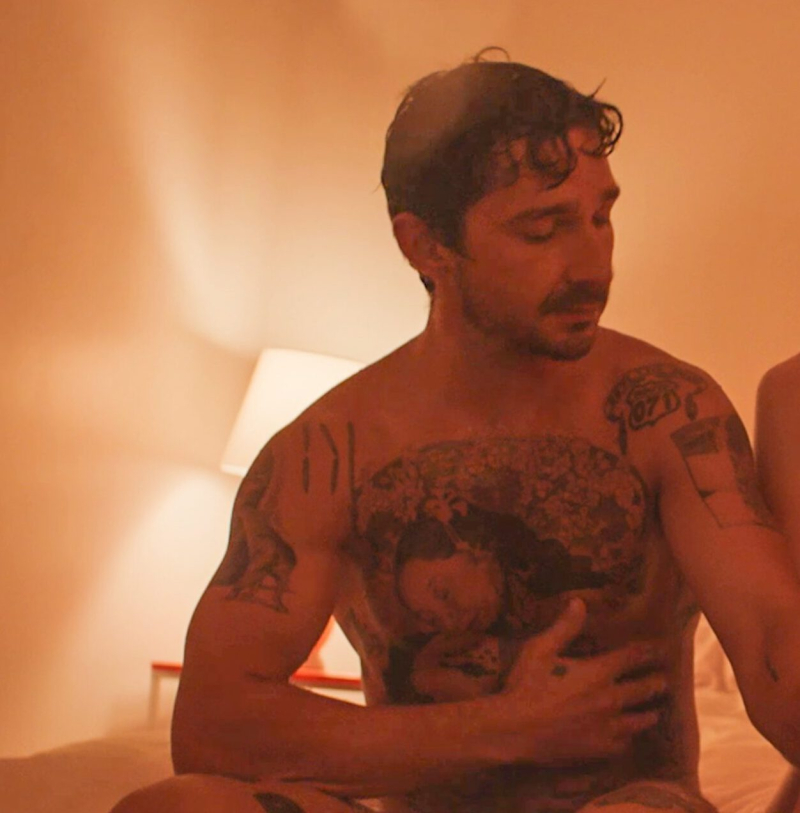 He flaunts his ink and his stink. (Image via video still)

THE RECOUNT: Following the egregious pepper-spraying of voters marching to the polls in North Carolina, Lt. Daniel Sisk, at a presser, weakly claimed that they never sprayed any of the people — including kids and differently-abled people — directly in the face:

Lt. Daniel Sisk attempts to justify that horrific scene in NC: "I understand that some people were saying we pepper-sprayed children and other, disabled folks. Again, I want to reiterate, we never directly sprayed anyone in the face. It was all directed towards the ground..." pic.twitter.com/HeJSldDTYY

AP: Trumpers brazenly edited a video to make it appear that Biden accidentally greeted Minnesota while in Florida. He actually got it right (unlike Pence, who recently mixed up Michigan cities — IT'S NOT A BIG DEAL, by the way), yet it's being manipulated in a continuing effort to portray Biden as doddering.

His atrocious Spanish is funny, but also — Rick Scott is a Medicare cheat who Floridians happily made their governor and now one of their senators. #BidenHarris2020 pic.twitter.com/EwATpdOLfs

MSNBC: Trump is going to fire Fauci as soon as he loses tomorrow, and said so at a rally in Florida:

At a Miami-area event, the president's supporters chanted, “Fire Fauci!” It led Trump to say, “Don't tell anybody, but let me wait until a little bit after the election. I appreciate the advice.”

I intubated a relatively healthy 86 year old man with covid in the ER at 4:30 this morning. He was alone, I was the last person he spoke with and he was confused. He’ll likely die in the ICU, alone. I don’t make any extra money for that @realDonaldTrump

TWITTER: Health care professional Daniel Tonellato's tweet about intubating a man who was about to die of COVID-19 alone has gone viral. One of Trump's closing messages is that health care pros are just in it for the cash.

Imagine the settlement if you were on this flight and didn't die. (Image via WaPo)

WAPO: Um, airline professionals are in it for the cash. 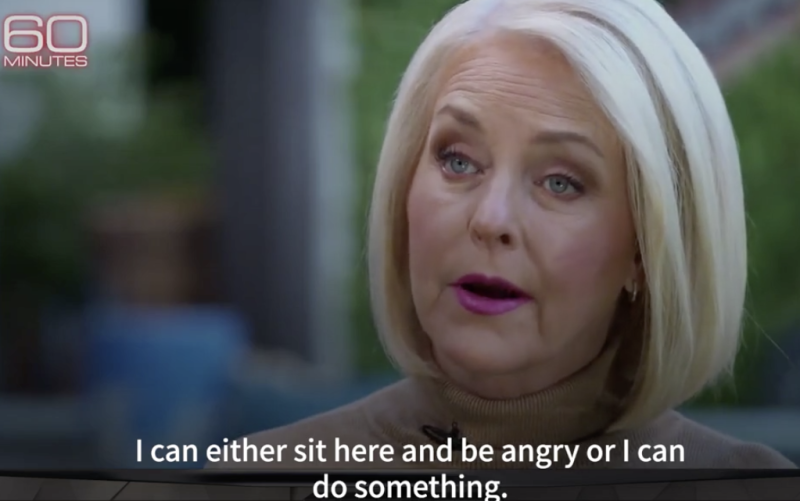 I'm glad she got off her ass and did something. (Image via video still)

HUFF POST: Cindy McCain obviously thinks highly of Joe Biden anyway, but her decision to endorse was brought on by one specific incident:

You know, I’m the mother of two veterans and a wife of a veteran, and my father was a veteran. They were not losers and suckers by any chance. It angered me a great deal. It angered me. And so I thought, you know, I can either sit here and be angry or I can do something.

POLITICO: Phew! Monmouth's final poll of Pennsylvania shows Biden maintaining his lead — 5%. Importantly, Biden is at 50% in this poll, with Trump at 45%. Very few undecideds. This same poll, run under a low-turnout model, sticks at 5%. Under a high-voter turnout, Biden is ahead 51-44, or 7% — and we already know there is high turnout, based on early voting. If Biden wins Pennsylvania, Biden wins. Period.

OLD VIC: The Old Vic of London is offering up Andrew Lincoln as Ebenezer Scrooge in an OLD VIC: IN CAMERA version of Jack Thorne's new take on A Christmas Carol, directed by Matthew Warchus. It's a full-scale show from an empty theater, and you can watch one of 16 live performances for £10-£65. Only 80,000 views are available. 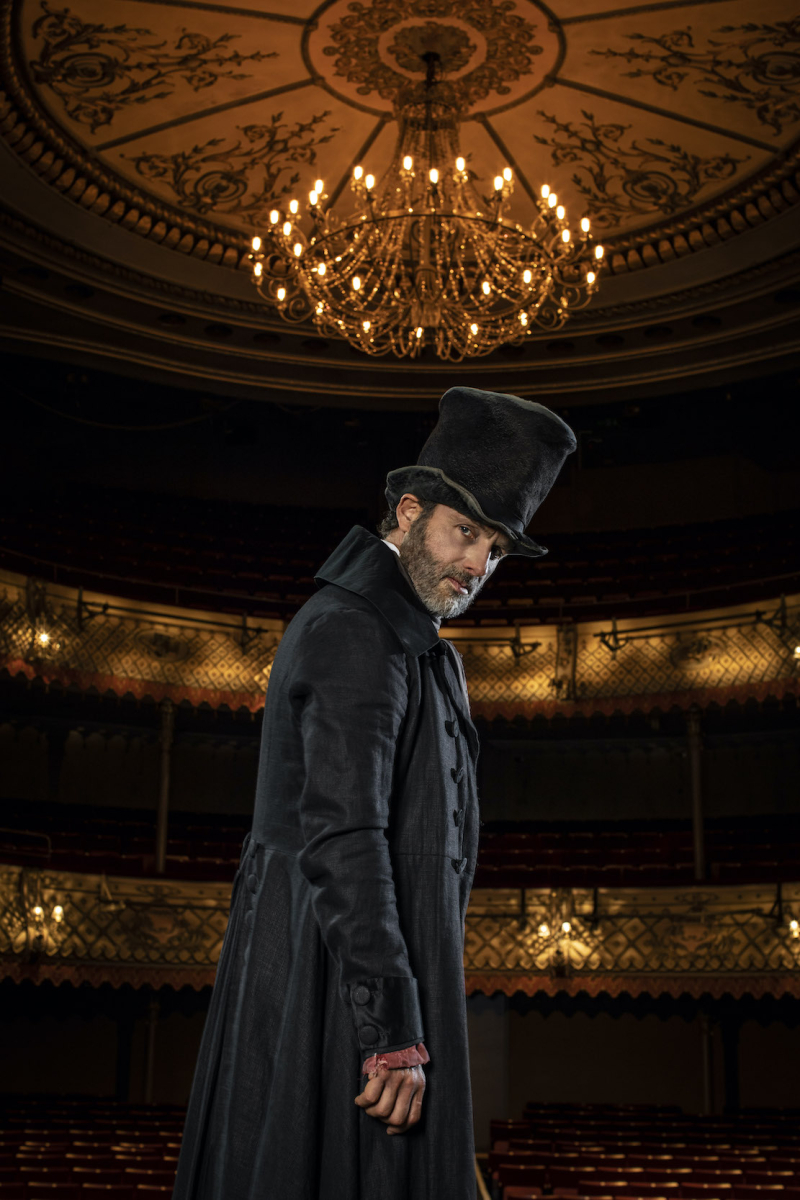 GR8ERDAYS (FOLLOWS APPRECIATED): Does anyone remember how hot Burt Lancaster really was?