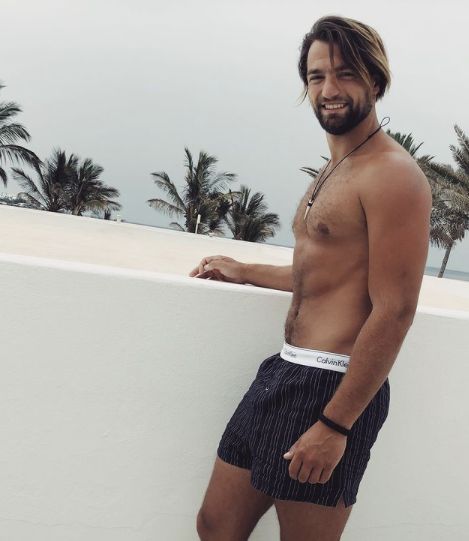 This is a lifestyle I can embrace. (Image via Instagram/@boxersnl)

TAMPA BAY TIMES: Ugh. A divided federal appeals court on Friday struck down Florida's ban on conversion therapy. Noteworthy: One of the judges on that decision was Barbara Lagoa, who had beens been as among Trump's top picks for Ginsburg's seat, which went to Amy Coney Barrett. (P.S. There are still 59 days until President Biden. Plenty of time for Thomas to retire and Lagoa to be installed. Just saying!!!)

Last one in the cesspool's a rotten egg! (Image via Twitter) 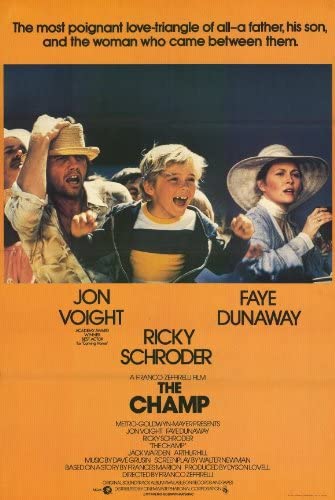 Just burn it! (Image via MGM)

By the way, Ricky only donated in order to tell Kyle's life story, perhaps in a documentary, which actually sounds like a sound investment:

BREAKING: I just spoke to the publicist for #RickySchroder who told me that the Actor/Director did assist in fundraising to help free Kyle Rittenhouse contingent on rights to his story (aka documentary)

2020: It's easier to imagine the end of the world than the end of capitalism pic.twitter.com/zxDkgFijUK

RUIN MY WEEK: Dude goes viral for knocking on people's doors and asking what they do for a living, since their homes are so nice. Yes, he is white.

POLITICO: Trump invited some of Michigan's kookiest GOPers to the White House to persuade them to throw him the election. Even they won't play ball. Or will they ... ? They were spotted drinking $795 Dom Perignon at the Trump Hotel at midnight the day of their meeting, and today, November 21, the RNC is requesting that Michigan delay its vote certification for 14 days in order to audit the ballots in the state's largest — and Blackest — county. The board has two GOPers and two Dems on it. They're supposed to meet on Monday to certify the election results, but can certify any time within the next 20 days. Trump's goal has been to delay, delay, delay in the hopes of finding something, causing Dems to lose their nerve and offer him concessions or to fuck with the constitutionality of late certifications.

HUFF POST: Right-wing site The Washington Examiner has warned Trump he should accept defeat and move on.

NYDN: Interesting. The Arizona lunatic who destroyed a Target mask display is now saying she was losing her mind due to QAnon, and is writing a memoir. In less promising news, it is called You Can't Cancel Me.

CBS BOSTON: A man in Ashburnham, Massachusetts, on a hiking trail spit at two other hikers and declared that he has COVID-19. Oddly, the man who did the spitting apparently did it because the other two hikers weren't wearing masks (he had one under his chin) and he said they were selfish. They were hiking outdoors — no need for a mask, and if he really did have COVID-19 he shouldn't be outside at all, sooooo:

“I have COVID,” this man in Ashburnham says as he spits in the direction of two women taking a hike Sunday afternoon. Based on a verbal confrontation early in the video, he was upset the women were not wearing a mask while hiking. Now police are looking for him. #WBZ pic.twitter.com/kLR9dcPd6W