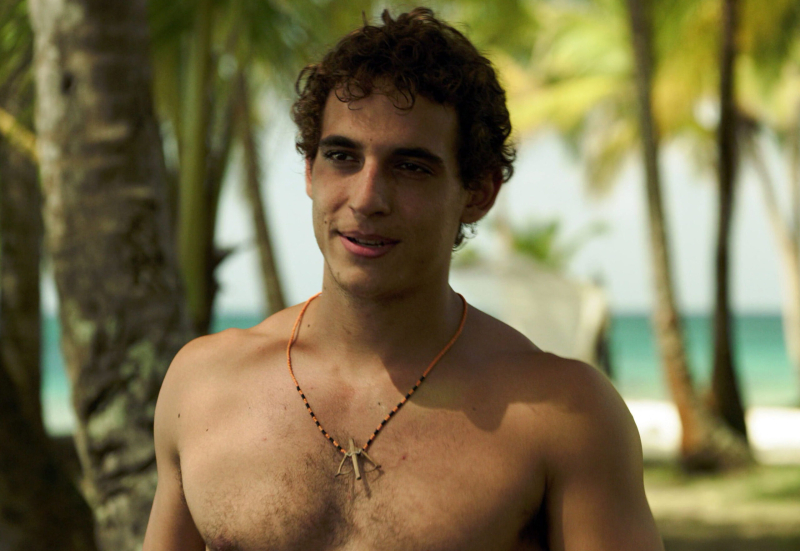 Miguel Herrán in Money Heist is the money shot. (Image via Netflix)

OMG.BLOG! (WORK UNFRIENDLY): Nothing but hot guys in this coming-of-age roundup. 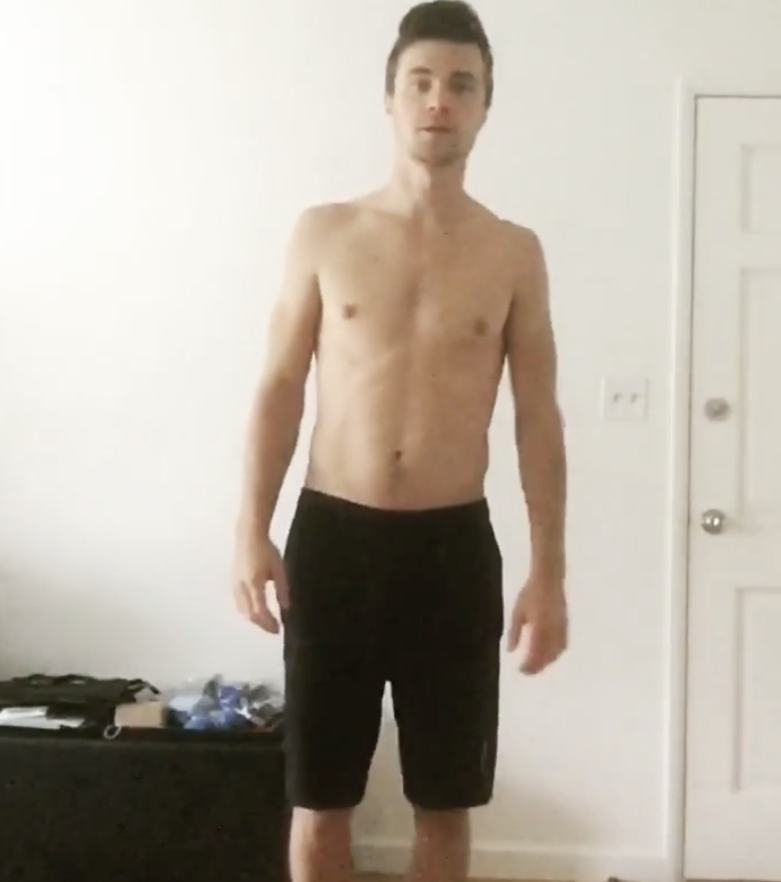 GAY FLESHBOT (WORK UNFRIENDLY): As much as you can handle of Finn Wittrock and his equally sexy brother Dylan Wittrock. 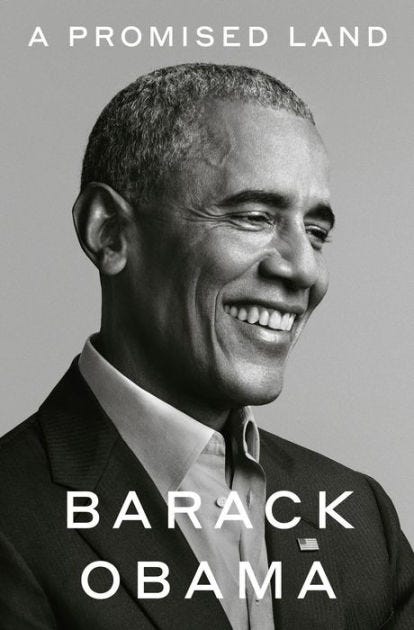 Clinton & Bush's memoirs sold less than half on their first days. (Image via Penguin Random House)

NBC NEWS: Barack Obama's A Promised Land sold 890,000 copies in its first 24 hours. It is on track to become the best-selling presidential memoir ever.

THE HILL: In Michigan, two lunatic GOPers initially balked at certifying the vote in their area, which includes Detroit. After nationwide pressure to do the right thing, they relented and reversed their votes, allowing the vote to be certified. To have refused would have meant nakedly attempting to disenfranchise a huge number of mostly Black voters. Last night, the two — Monica Palmer and William Hartmann — tried to rescind their yes votes! And now, Palmer is gushing that “busy guy” Trump actually called her. But not to, you know, interfere with the results of a federal election, mind ya, just to check on her safety.

No events on President Trump’s public schedule again tomorrow. That will mark the 12th day since the election where he hasn’t held any public events. No questions in over two weeks, which is unusual for him.

WAPO: Rudy Giuliani hasn't presented a case in federal court in damn near 30 years. Here is how it went, using a question from the judge:

You’re alleging that the two individual plaintiffs were denied the right to vote. But at bottom, you’re asking this court to invalidate more than 6.8 million votes, thereby disenfranchising every single voter in the commonwealth. Can you tell me how this result can possibly be justified?

NYT: Wajahat Ali writes eloquently about why reaching out to Trumpers is futile. 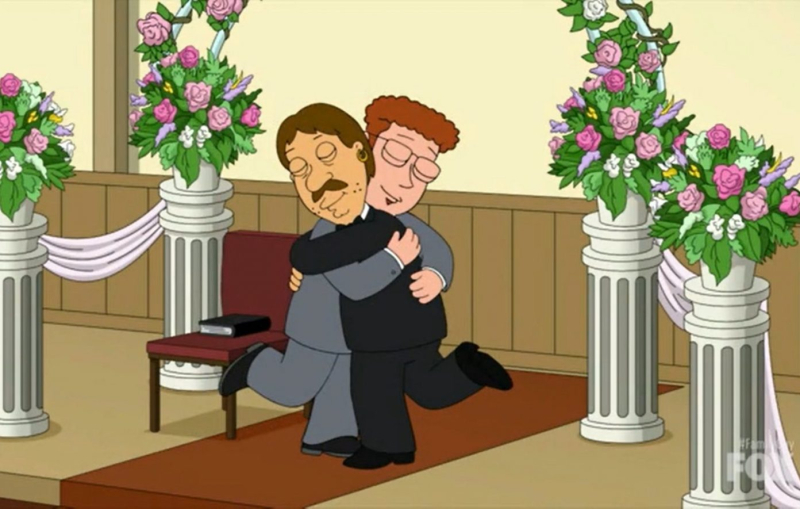 They do! (Image via FOX)

NME: Bruce on Family Guy — always joked about as being clandestinely gay — is coming out and getting married. 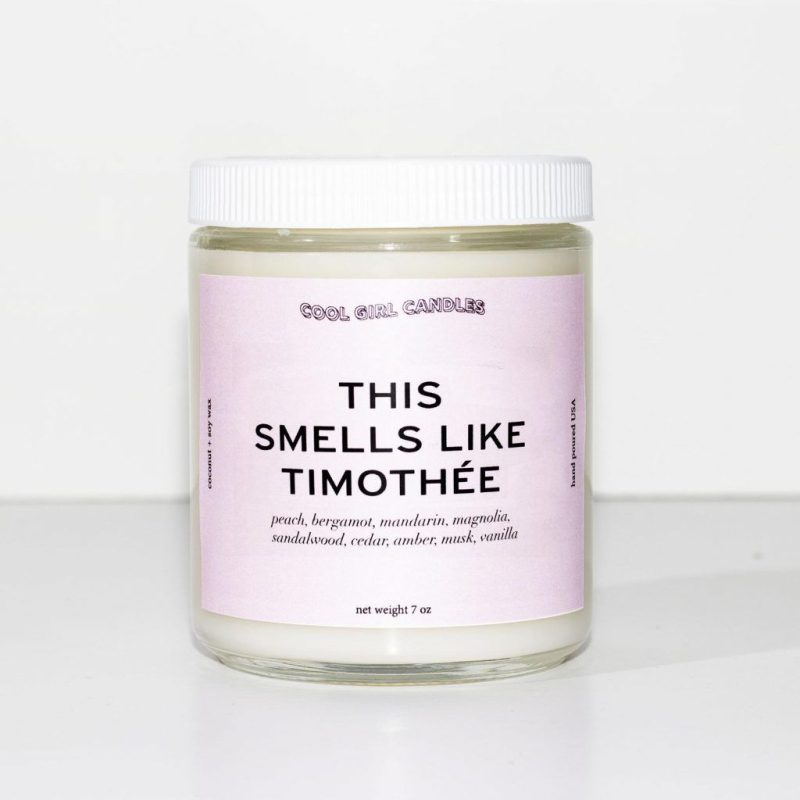 Smell it by his name? (Image via Etsy)

KFC: Kind of amazing — Ryan Phillippe reminisces about his early role as a gay teen and how he decided to do Cruel Intentions, and it comes up that his religious parents shunned him over that work:

GR8ERDAYS: Janet Hubert and Will Smith have met and hashed out all their bitter differences on camera as part of the Fresh Prince of Bel-Air reunion on HBO Max. 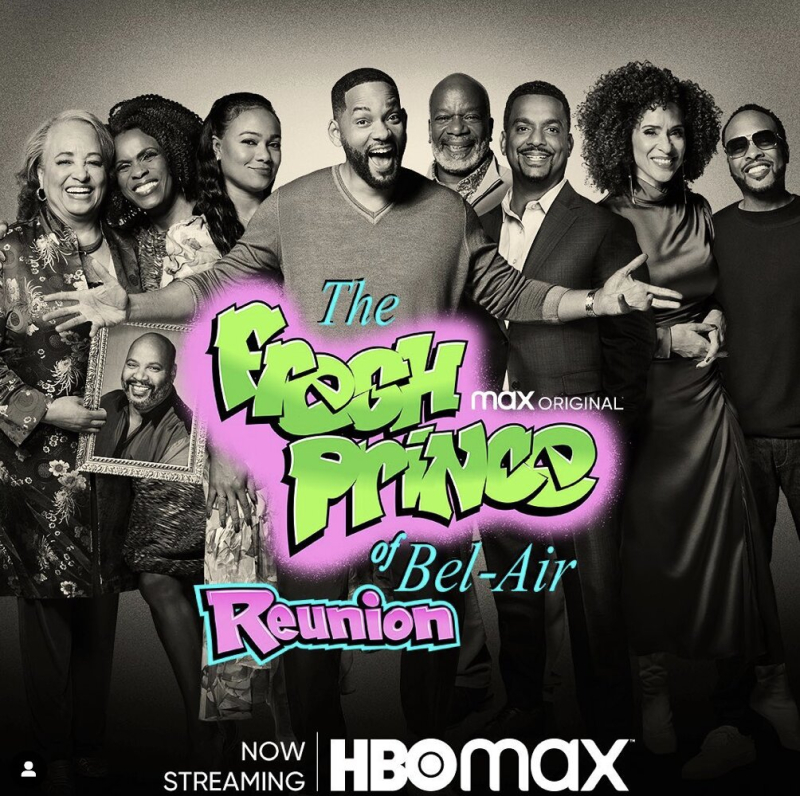