ABOVE: Franco Nero, who was one of cinema's sexiest.

BELOW: Keep reading for a hot tennis pro, Biden's diverse Cabinet, the death of gay bars and more ... 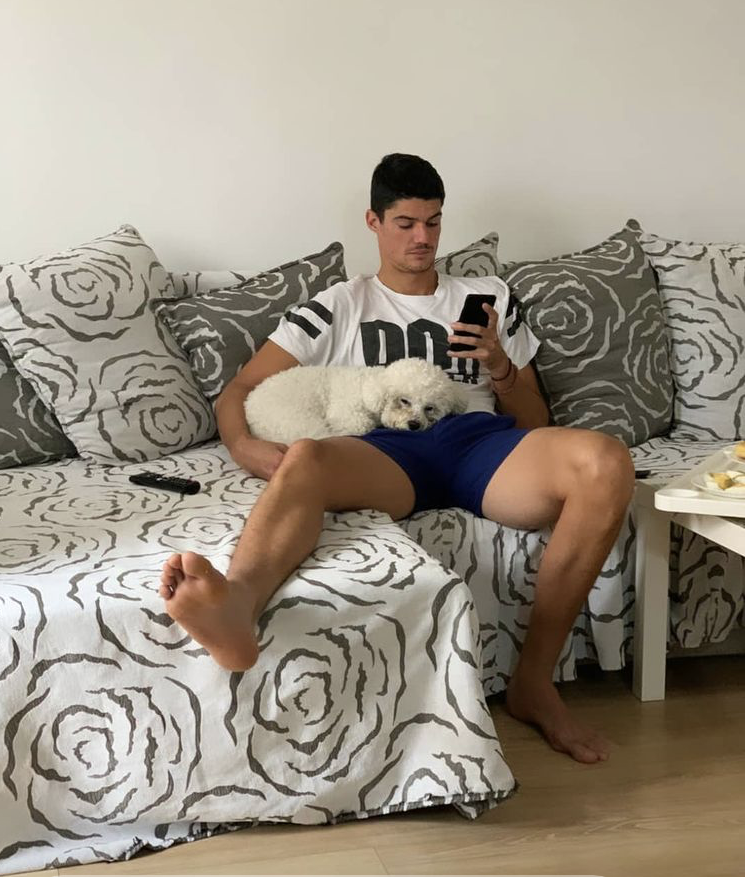 Don't sleep on Danilo Petrovic! Unless you're a dog. (Image via Instagram)

KENNETH IN THE (212): Danilo Petrovic looks like he's been reading his show more feet mail.

Biden's will be the most diverse Cabinet ever — all pending confirmation, Alejandro Mayorkas will be the first Latino (Cuban-American) to run the Department of Homeland Security, Avril Haines will become the first woman to head up national intelligence, and Jake Sullivan (at 43) will become one of the youngest national security advisors in history. Other picks so far include Linda Thomas-Greenfield, who is Black, as U.N. Ambassador, Anthony Blinken as Secretary of State and John Kerry as a special presidential envoy on climate — signaling that Biden will take climate more seriously than any other president.

The work we began with the Paris Agreement is far from done. I'm returning to government to get America back on track to address the biggest challenge of this generation and those that will follow. The climate crisis demands nothing less than all hands on deck. pic.twitter.com/xxfakodQ6d

AXIOS: Sen. Lisa Murkowski (R-Alaska) is saying it's time for Trump to allow the transition to begin. Weak sauce, but she also calls Trump's election-flipping efforts “inconsistent with our democratic process.”

EXTRATV: Dan Levy says a Schitt's Creek movie might happen, but he thinks people need to miss it first.