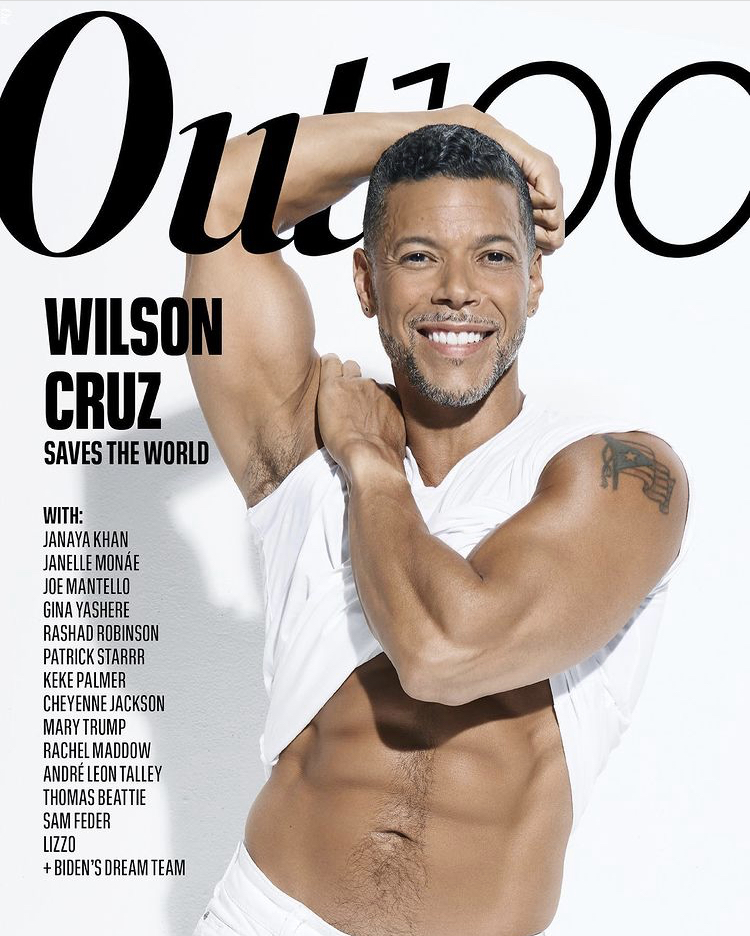 His so-called abs! (Image via Out Magazine)

GMA: Wilson Cruz is the cover star of Out's OUT100 issue. He says of the richly deserved honor:

All I can think about is the kid who still lives inside of me who once stalked a newsstand for a week in order to work up the nerve to purchase an Out Magazine. It’s a great honor and I am honestly humbled to share these covers with these extraordinary LGBTQ people.

YOUTUBE: In honor of Trans Day of Remembrance, Bright Light Bright Light and Justin Vivian Bond debut “Saying Goodbye Is Exhausting.” It's such a gorgeous, thoughtful song and not about Trump at all, but he title applies there, too. It's just a devastatingly poignant song:

TWITTER: In an epic Twitter threat, Edward Norton — yes, the actor — lays out exactly why Trump is doing what he is doing, and urges Democrats to call his bluff.

CNN: The Trump Administration — for no reason other than to sow discord in the future Biden Administration — is summarily pulling the plug on emergency-loan programs meant to help people ravaged by COVID-19.

TWITTER: Geraldo Rivera thinks Trump should have the COVID-19 vaccine, when it arrives, named for him as a way to soften the blow of losing. He believes Trump deserves this honor. I'm not joking. I feel like I died of a heart attack on Election Night in 2016 and everything afterward has been a dying-mind phantasm:

To soften the blow of defeat Fox's Geraldo proposes naming the vaccine after Trump. "It would be a nice gesture to him and years from now it would become kind of a generic name. Have you got your trump yet, I got my trump, I'm fine. I wished we could honor him in that way." pic.twitter.com/fM8qwFhxF6

HUFF POST: Trump has appointed two unapologetic white nationalists to government positions in the dying days of his tenure. 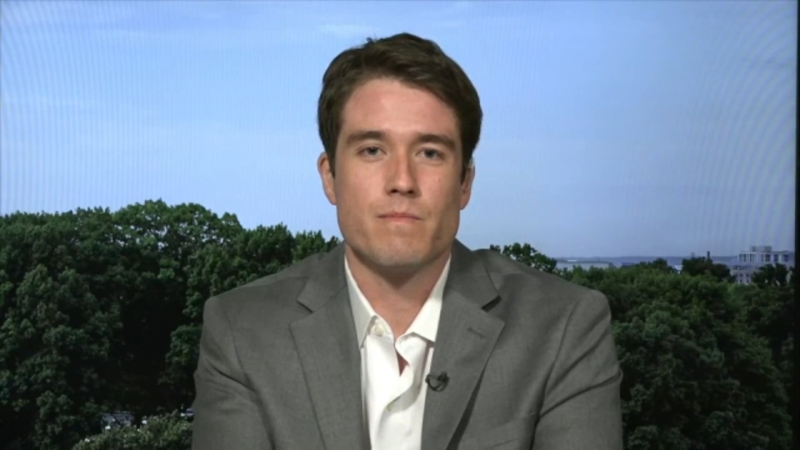 Granda felt trapped, though he does take responsibility for his choices. (Image via video still)

TPM: Don't miss this extensive, exclusive interview with Giancarlo Granda about the web in which he found himself once he was enticed into fucking Becki Falwell so her hubby Jerry Falwell Jr. could watch. It's terrifying how manipulative and soulless the couple was toward him — and all for sex, which they could have gotten anywhere. They preferred to get it with coercion and control.

JOE.MY.GOD.: More reason to doubt exit polls — a poll conducted by GLAAD reveals only 14% of LGBTQ voters cast their ballots for Trump in 2020. A previous exit poll had put the % at 28, but then to be counted in an exit poll, you'd have to be an LGBTQ person who wants to ID as such on the spot, and I would think there would be a larger push from outlier voters (for Trump) to want to be counted.

TWITTER: Dolly Parton, in honor of her upcoming 75th birthday, is teasing a possible Playboy spread. 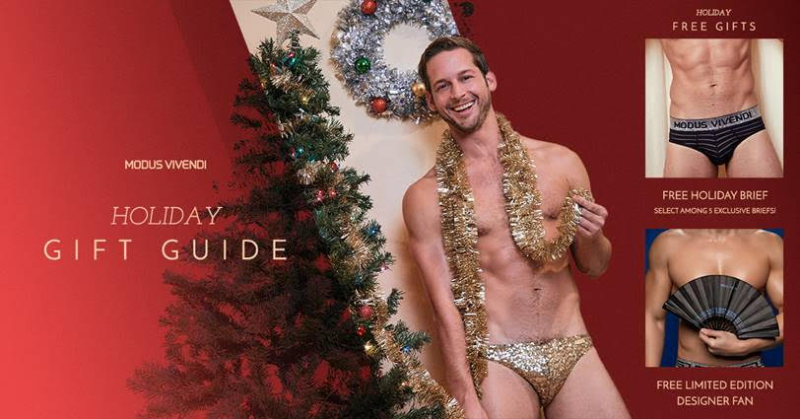 Maxisms is branching out into pubeisms ... (Image via Modus Vivendi)

MODUS VIVENDI: This underwear brand has created a gift guide — and if you use BC15, you can get 15% off your first order from them!

INSTAGRAM: The dad on Please Don't Eat the Daisies is still alive — and turning 96!