ABOVE: I've had about 800 follows in a single day on my Gr8erDays IG — a huge and welcome surprise, as it's a lot of (fun) work. Join me. 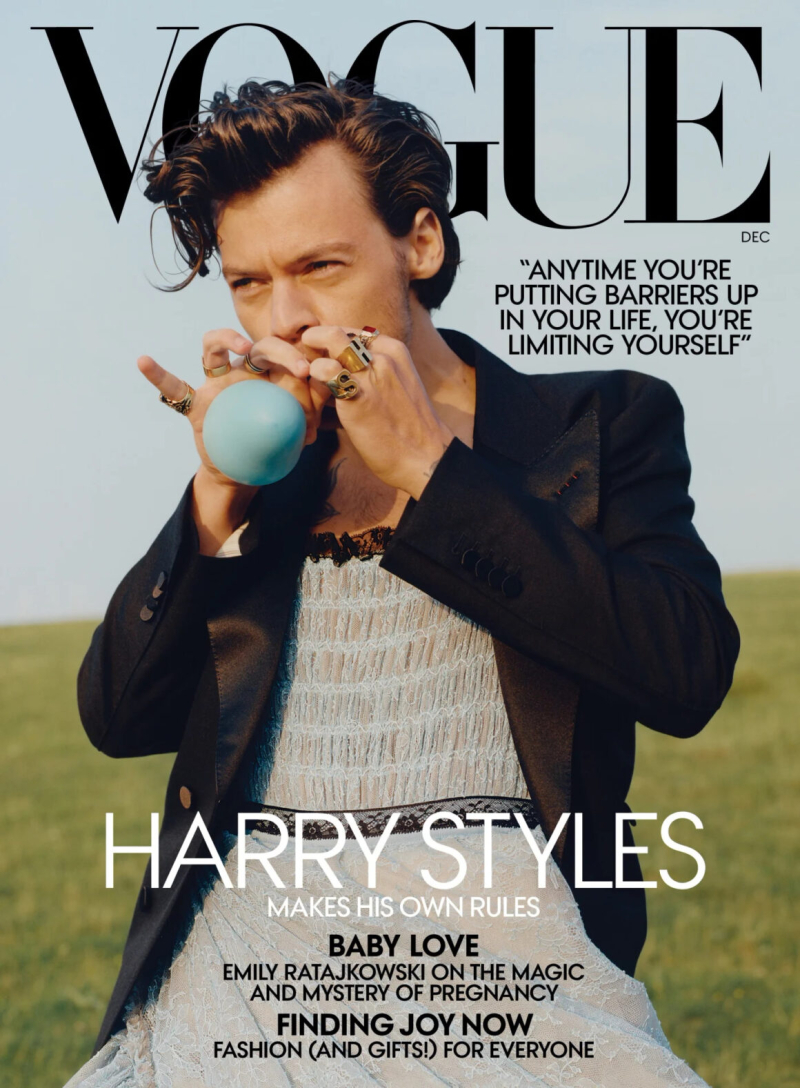 Tyler Mitchell shot the cover, which — as the kids say — is iconic. (Image via Vogue)

OUTSPORTS: Another gay student expelled by a college just for his sexual orientation.

NYT: Um, Rudy Giuliani is in charge of all of Trump's state-based election cases. Yeah. 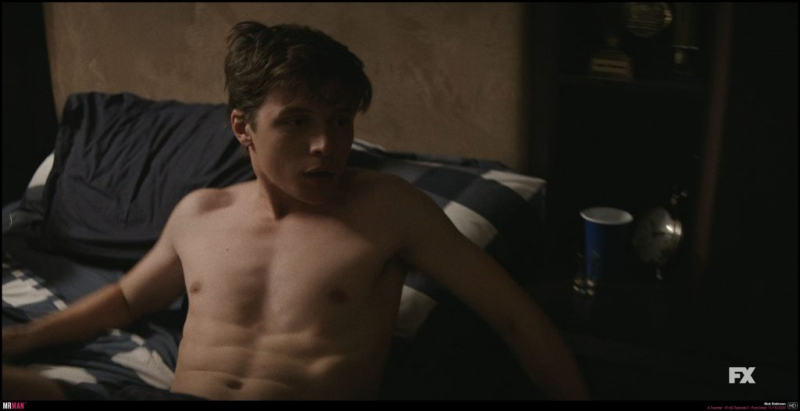 THE HILL: I agree with this: Trump will resign in order to be pardoned by Pence. The reason I think this is unavoidable is that as much as Trump believes he can pardon himself, that is not a done deal so would lead to court wrangling and could end with the Supreme Court deciding against him. Could. So he will resign after pardoning the living fuck out of everyone he ever liked, and then Pence will cleanly pardon him.

POLITICO: What a hideous nightmare of a header: Susan Collins Reaches Peak Influence. Puke. Interestingly enough, Biden is said to be considering plucking Independent Angus King from Maine into his Cabinet. That would be a huge risk, since Maine voted for Biden, but also voted for Collins. But perhaps it would lead to a second chance for Sara Gideon.

ADVOCATE: Could Hillary Clinton become our next U.N. ambassador? (A.G. would be a bit too on the money.)

Andy Mills is anything but run-of-the-mill. (GIF via GIPHY)

BOY CULTURE: One last time — check out my 100 favorite posts!

JOE.MY.GOD.: Lil' Pump, the rapper who endorsed and even appeared at a campaign stop for Trump ... never even registered to vote.

INSTAGRAM: Looks like Madonna, 62, may have finally had a major surgery on her hip or leg. She posted a pic of what looks like ... something ... that was cut out of her. Third pic in this series: