ABOVE: Okay, so I need to give up croissants.

BELOW: Keep reading for a red-hot calendar boy, a Speedo model proud of his caboose, why Trump will not win and more ... 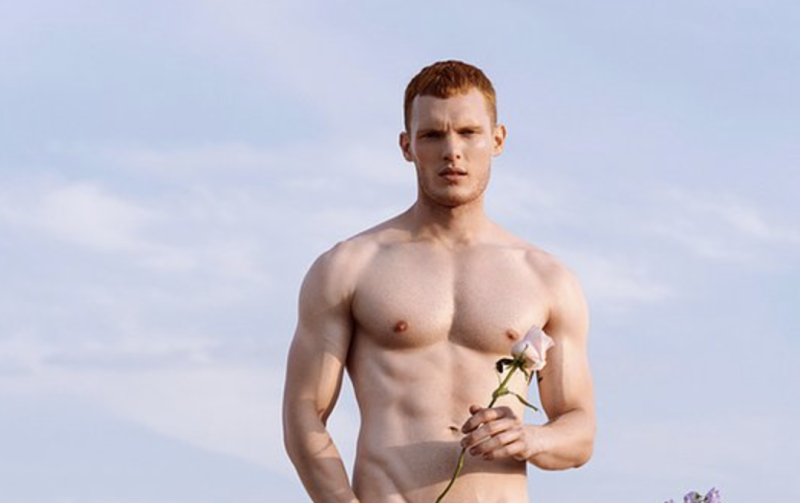 REDHOT100: The Red Hot 100 Calendar for 2021 is here, and everyone's carpet matches their drapes. 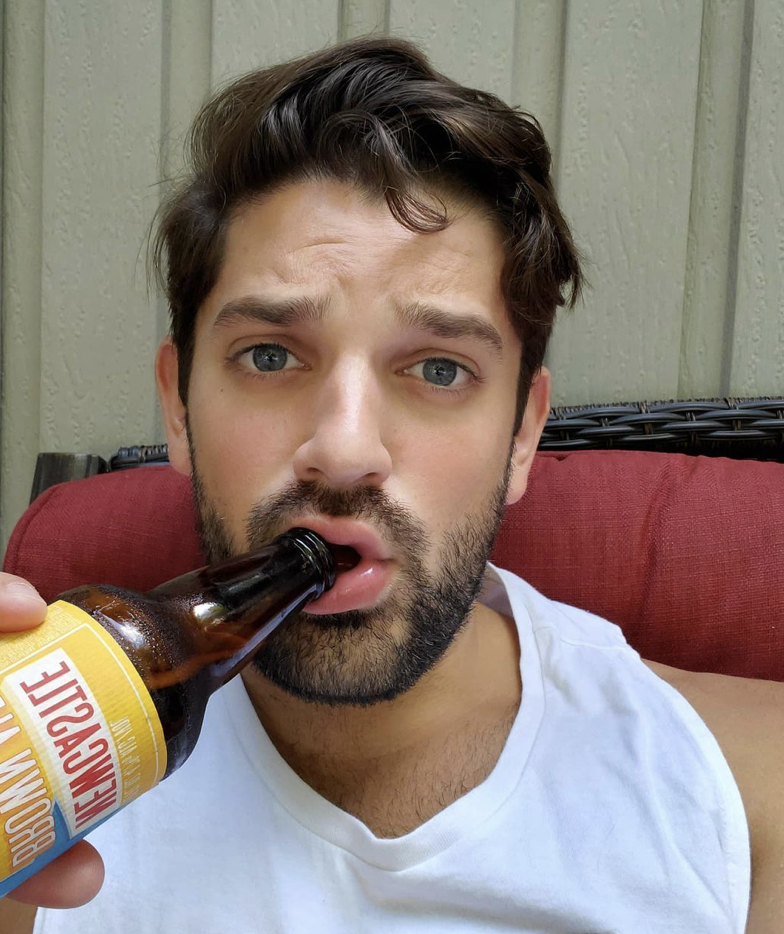 KENNETH IN THE (212): You'll be impressed with Nate Duszny's back if you like his front.

EXTRATV: RIP Nikki McKibbin, who came in third on American Idol Season 1. I can't believe that was 18 years ago! She was talented, and it jars me to see someone so young (42) die out of the blue (brain aneurysm).

ABC NEWS: Trump's Jason Miller — yes, THAT Jason Miller — went on ABC News and made it clear Team Trump feels the only ballots that count are the ones counted on Election Day; even though there has always been a history of counting taking place overnight (and sometimes for extended periods), they're signaling that they would go to court to try to disenfranchise voters. George Stephanopoulos didn't even push back on the idea that votes uncounted by 11/3 are still votes:

Here's Jason Miller saying that counting all the ballots = stealing the election: pic.twitter.com/FMApbmVlRa

POLITICO: Among House candidates, a loss by Madison Cawthorn would be among the sweetest.

GR8ERDAYS (FOLLOW, PLEASE): God bless Marcia Wallace, wherever she is. And I'm an atheist, but still — God bless her.

DAVID DENNIS JR.: An illuminating dive into why Lil' Wayne would endorse Trump days before an election Trump is almost certainly going to lose:

If you recall, when he was asked about Black Lives Matter during a Nightline interview in 2016, his response was essentially that it didn’t concern him because he’s a celebrity with rich fans. “That just sounds weird,” he said. “I don’t even know why you put a name on it. It’s not a name. It’s not ‘whatever, whatever.’ It’s somebody got shot by a policeman for a fucked up reason… I am a young, black, rich motherfucker. If that don’t let you know that America understand black motherfuckers matter these days, I don’t know what it is. Don’t come at me with that dumb shit, ma’am. My life matter, especially to my bitches.”

Sen. Lindsey Graham says Amy Coney Barrett shows young women can go anywhere in America "if you are pro-life, if you embrace your religion and you follow traditional family structure."

The term "traditional family structure" has been used to exclude and denigrate LGBTQ families. pic.twitter.com/bbpvnBdFU7

She embraces her faith. I want every young woman to know there's a place for you in America if you're pro-life, if you embrace your religion and you follow traditional family structure, that you can go anywhere, young lady!

Sen. Graham, by the by, has never married so is not following traditional family structure.

ELECTORAL-VOTE.COM: The race for president is remarkably stable, and the trends favor the already-favored Joe Biden. Relax until we have to deal with court and cheating issues. 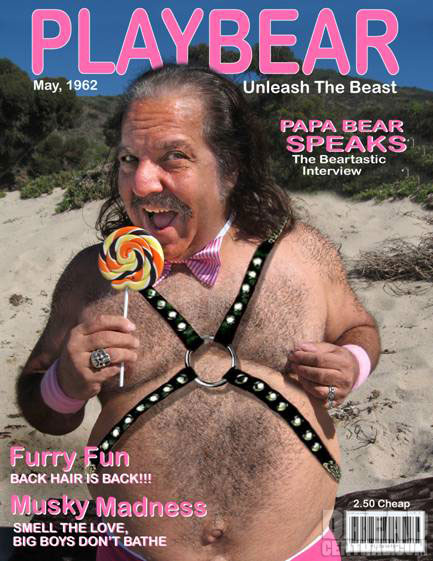 Jeremy in happier times, 10 years ago (Image via Chillerama)

TWITTER: I was happy to lend my 1996 interview with cultural studies genius Richard Dyer to the upcoming book The Richard Dyer Reader (Bloomsbury), edited by Glyn Davis & Jaap Kooijman. Check it out when it's out — in fall 2021!

Richard Dyer on Madonna as gay icon, in a 1996 interview by Matthew Rettenmund @mattrett for Torso magazine. To be included in the forthcoming The Richard Dyer Reader. https://t.co/RbwAzf7vPg pic.twitter.com/ltsbXWTd3M

YOUTUBE: I have been a harsh critic of SNL this season. Honestly, the first few episodes — minus a couple of the “Weekend Update” installments — have been unbearably bad. But I have to give credit where credit is due: last night's episode was nearly flawless. John Mulaney was terrific, and I have to believe he had a heavy hand in all the writing. How else to explain the suddenly energized creativity? Even the cast members were visibly geeked to perform the material. But nothing was better than the New York Musical sketch, especially Maya Rudolph and “Super Spreader”: