ABOVE: Daddy of your dreams Ed Harris was born on this day. More if you follow here. 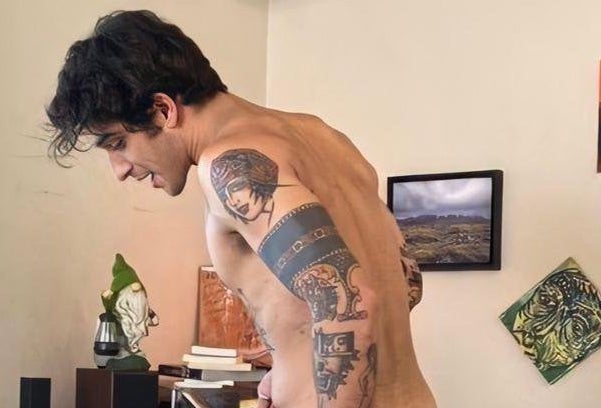 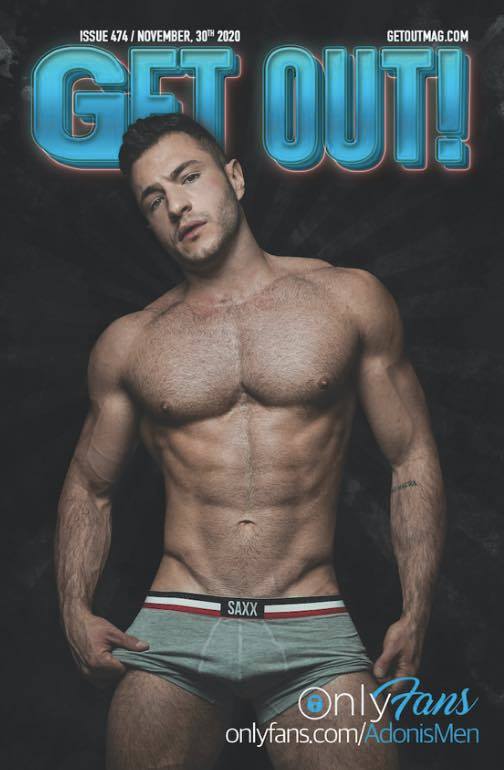 One of the biggest Adonis stars (Image via Get Out)

KENNETH IN THE (212): The weekly round up of gay mags includes Get Out, which hypes the big Adonis Lounge OnlyFans roll-out.

YOUTUBE: Michael B. Jordan is starting an OnlyFans to make cash for struggling barber businesses:

HUFF POST: Online anti-vaxxer communities are — surprise! — a hotbed of QAnon radicalization. You know, at least Islamic terrorists are working from an ancient religion; the new American-bred ones (believe me, they will get more and more violent) are basing their fundamentalism on shit some guy posts on Reddit about JFK Jr. still being alive and Hillary drinking children's blood.

THE HILL: Former CIA head Brennan condemns killing of Iran's top nuclear scientist (possibly by Israel), and Cruz seems to suggest such assassinations are cool-cool-cool. (Why not drag the U.S. into a war to own the libs?)

THE GUARDIAN: Trump paid $3M for a Wisconsin recount ... that increased Biden's lead.

ZAPPOS: Tony Hsieh, 46, the visionary former CEO of Zappos, has died of injuries he sustained in a house fire. The list of famous names lost in 2020 is catastrophic.

On Wednesday, December 9, we're taking you on a trip to Whoville.

TWITTER: Okay, here is Matthew Morrison as The Grinch. 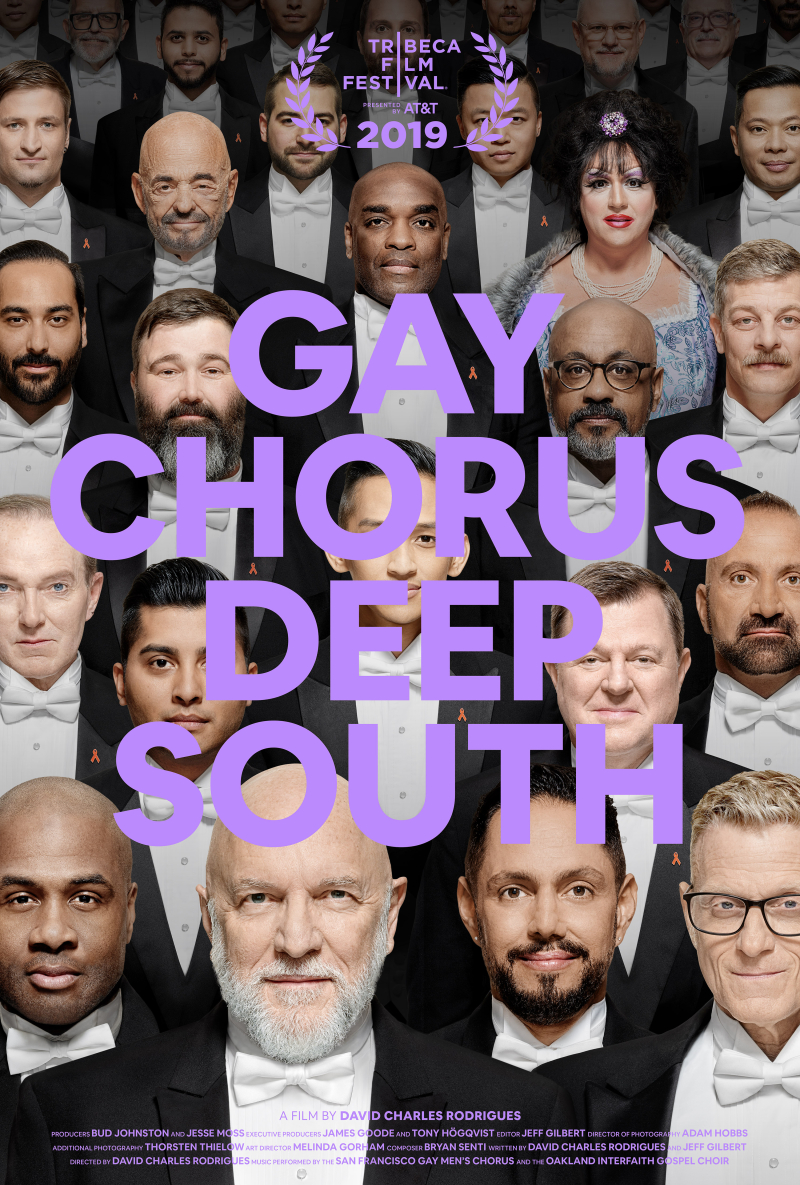 Music to your eyes (Image via Pop)

TWITTER: Actor Jon Voight is openly calling for citizens to violently oppose the inevitable transition from Trump to Biden. He also thinks ONLY Trump can save the U.S., and calls Biden and apparently everyone against Trump “evil.”

Make no mistake, what Jon Voight is advocating for here is for Trump supporters to combat the peaceful transition of power, after a fair and legitimate democratic election has taken place.