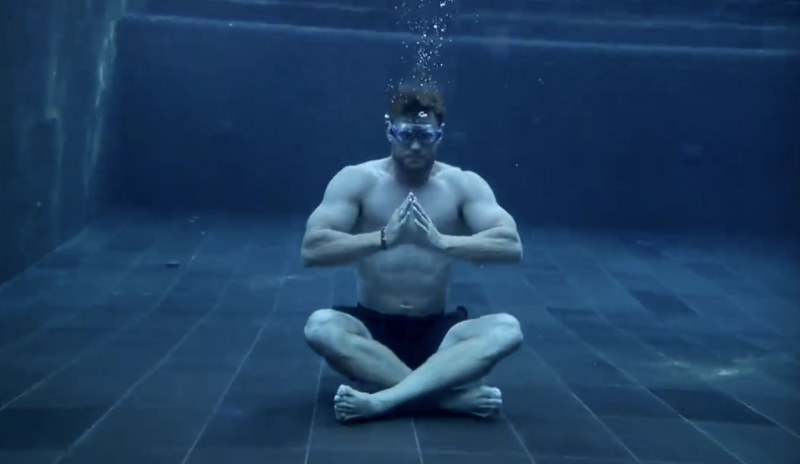 Mayor of Philadelphia Jim Kenney says Donald Trump needs to "put his big boy pants on, he needs to acknowledge the fact that he lost, and he needs to congratulate the winner".

SKY NEWS: Philly Mayor Jim Kenney said it like it is:

Uh, you know,  I think what the President needs to do is, frankly, put his big-boy pants on. He needs to acknowledge the fact that he lost, and he needs to congratulate the winner, just as Jimmy Carter did, just as George H.W. Bush did, and, frankly, just as Al Gore did and stop this and let us move forward as a country.

I'm actually wondering if any other '20 Dem could have won. (Images via Twitter)

NYT: In defeat, Trump still gained a shit-ton of new believers, will spend 75 days wreaking absolute havoc and will run again, presuming he can even walk in four years. Or walk outside a cell.

HUFF POST: Some national Republicans — including Joe Biden's longtime pal Sen. Lindsey Graham, who infamously went from Never Trumper to Always Trumper — are going along with the idea of trying to get Pennsylvania's electors to turn faithless and toss the state's popular vote, siding with Trump.

INDEPENDENT: Apparently, Fox News personalities have been urged not to refer to Joe Biden as the “president-elect.” (This from the news outlet that called Arizona super early.)

TWITTER: Ana Navarro FTW. She said this a while back, but it's never been more true:

.@ananavarro was right again! @realDonaldTrump is no @Madonna! pic.twitter.com/oc4nIIvPVo

VARIETY: Steve Bannon has been banned by YouTube and permanently banned by Twitter for calling on Trump to behead Fauci and Christopher Wray. Wait, who are the terrorist-sympathizing party again? Looks like Trump will be Twitter-banned upon leaving office.

CNN: The House will remain in Democratic hands, but with a smaller majority, rather than with the initially expected expanded majority. Speaker of the House Nancy Pelosi has announced she will run again for the position. On an emotional party conference call, Rep. Abigail Spanberger (D-Virginia) wept as she decried the Democrats' strategy in the House failing in 2020. Barely ahead in her own hotly contested race, Spanberger railed against the Party's more progressive members.

Spanberger on the Dem caucus call: We lost races we shouldn’t have lost.
Defund police almost cost me my race bc of an attack ad.
Don’t say socialism ever again.
Need to get back to basics.
(Is yelling.)

THE HILL: Rep. Jeff Van Drew (R-New Jersey), the conservative Democrat who late last year did an about-face, switching parties to become an ardent Trump supporter, won re-election in his district. The district had long been a conservative bastion, but elected him as a Democrat in 2016. That he won again was yet more evidence that he hoped-for blue wave simply did not exist. 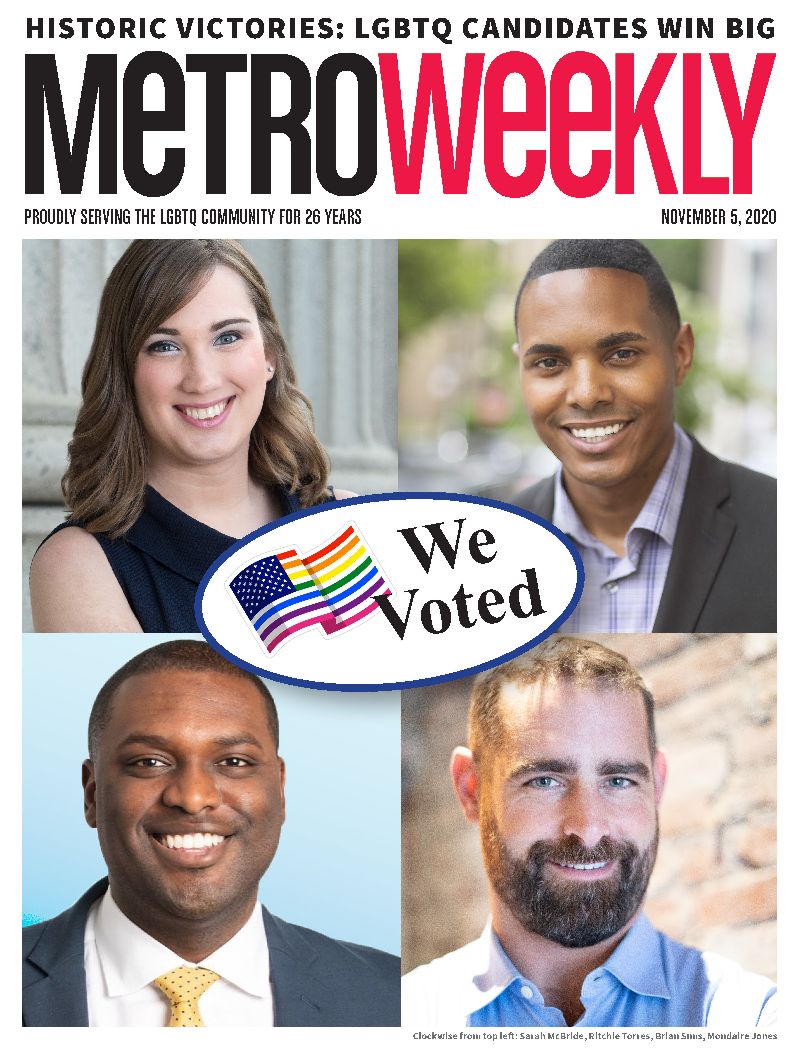 They won — and we won. (Image via Metro Weekly)

KENNETH IN THE (212): LGBTQ mags of the week, including Metro Weekly's focus on our community's brightest rising stars!

INDEPENDENT: On the work of David Fincher, whose greatest film on writer believes is the music video for Madonna's Top 40 hit “Bad Girl” (1993).