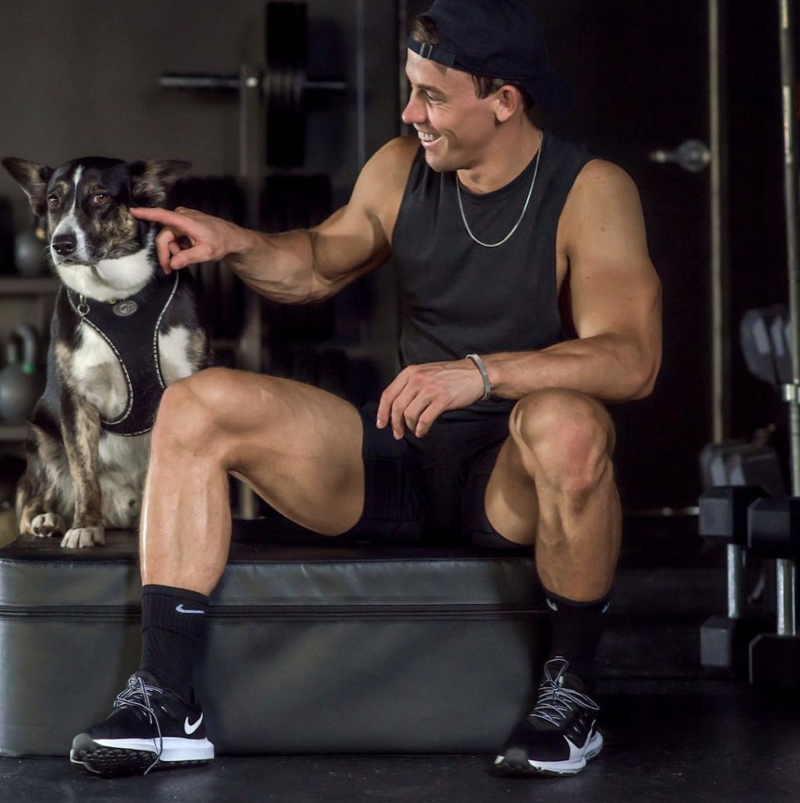 Not being able to be who I am and not be able to be openly gay as a professional athlete was truly hindering my performance. I just woke up one morning and I said, “Enough is enough.” I love this sport more than anything — I’m so lucky and privileged to be doing this — but I can’t go on another day not trying to achieve the person that I am meant to be. Which I think for each and every one of us, one of those main goals needs to be happiness and authenticity.

GAY FLESHBOT (WORK UNFRIENDLY): I continue to resent KJ Apa being so hot and yet seeming to be so Libertarian/right-wing. Ish. But here's his butt in the shower. 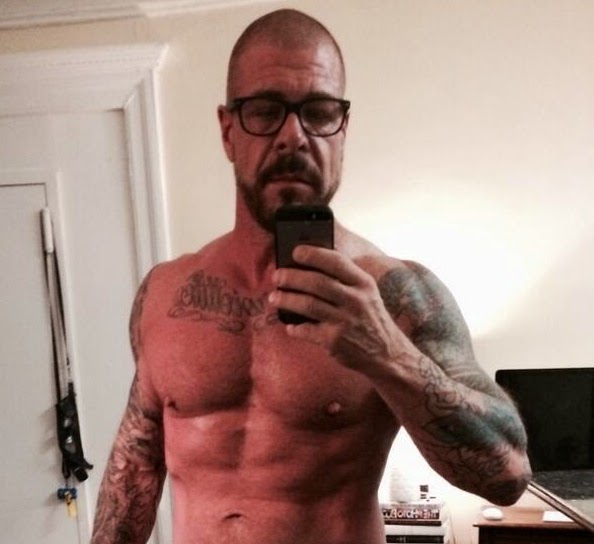 The Measure principle (Image via selfie)

HUFF POST: Now that Cuomo is in the running for Biden's AG, a woman has come forward to claim he sexually harassed her. Lindsey Boylan is running for Manhattan borough president and says she doesn't want to speak further with the media about it. But she wanted to put it out there on Twitter.

EXTRATV: Sia piles on Shia LaBeouf, accused of a pattern of abuse by ex-GF FKA Twigs. Sia says she was tricked into an adulterous relationship with LaBeouf, brands him a “pathological liar.”

TWITTER: First loads of COVID-19 vaccine have left the building!

LADBIBLE: Frothy-mouthed loon Alex Jones told a rallyful of gun-toting right-wingers that Biden will be removed from office “one way or another.”

TWITTER: Proud Boys write F U C K A N T I F A on their bare asses, and somehow think this is not a mixed message:

These “Proud Boys” wrote “fuck Antifa” on their asses today.

You know, I kinda I go back and forth about this. Obviously, representation is very important, but what I feel that Ryan does so well is, you know, it’s the best person for the job, quite frankly. In the same way that James can play the gay character, he’s also given me an opportunity to play a straight character, which is not something I do all the time. As much as he takes [an actor’s sexuality] into consideration, I think ultimately he’s looking for talent and parts, and he’s given me the opportunity to play this part which maybe another director wouldn’t have cast me in, and I’m very grateful for the opportunity.

I mean, this is totally reasonable, but no way would he say anything else — he's in the damn thing. My own opinion is things have improved a lot for out actors, so I don't really react to it. Also, having been involved in casting gay roles and have gay actors flake out on them, I do understand it's not always possible. I do think it is now less an issue for gay roles than for trans roles, since so few trans actors get opportunities.

But I still hate The Prom.

Pride is kissing an angel good mornin'. (GIF via GIPHY)

EXTRATV: Country legend Charley Pride, the first noteworthy Black star of the genre, died this week at 86 of COVID-19. Having appeared at the totally indoor and maskless CMAs a month ago, Pride was the subject of comments online about the event's culpability. On the defense, the CMAs — and Pride's representatives — said, via statement:

Everyone affiliated with the CMA Awards followed strict testing protocols outlined by the city health department and unions. Charley was tested prior to traveling to Nashville. He was tested upon landing in Nashville, and again on show day, with all tests coming back negative. After returning to Texas following the CMA Awards, Charley again tested negative multiple times. All of us in the Country Music community are heartbroken by Charley’s passing. Out of respect for his family during their grieving period, we will not be commenting on this further.