An act of love/an act of war (Image via Netflix)

NPR: Shyam Selvadurai's acclaimed, best-selling novel Funny Boy (1994) — about a gay Sri Lankan boy coming of age in Canada — has finally made it to the big screen, directed by Oscar-nominated Deepa Mehta, who says of reading the book for the first time:

It felt like a double whammy. Not only was it about what it's like to leave your homeland, but it combines the feeling of looking different with actually being different all your life, which was queer. It was something I'd never read before.

The director is best known for her trilogy Fire (1996), Earth (1998) and Water (2005). Her work's gay themes led to cinemas being burned, and this was during the time she first encountered Selvadurai's novel. Almost 25 years later, homosexuality is still illegal in Sri Lanka, but Funny Boy was still shot almost entirely on location.

Me calling Gaga, Bette and Beyoncé...
“Ladies, how could we let this happen? HOW?” https://t.co/dFTtQLnY9P

TWITTER: Christian Walker, the flamboyantly gay, flamboyantly right-wing, Trump-loving son of Herschel Walker, took to social media to deliver a finger-wagging, deeply flawed argued that Trump really did win the election and really will win on January 6, but Kathy Griffin is here to remind us something we have had to deal with more and more over the years — a lot of gay men are still awful people.

I also read a gay man of color on FB trashing Pete for his “racist” past ... but whose profile image is of Joe Biden. (Image via Twitter)

TWITTER: MSNBC's Dr. Jason Johnson blithely dismissed Pete Buttigieg as a white man who has failed up, earning the criticism of many, including blogger Kenneth in the (212). I had a similar run-in with Joan Walsh over Pete; she despises him, and was trashing him. I tweeted that he was inspirational to me, and she smacked me down as a white guy defending a white guy. When I pointed out I am gay and his candidacy is historic, and that it's frustrating to see progressives treating him like he's an insignificant blip, in much the same way as people trashed boundary-shattering Hillary, she deleted her comment. Pete Buttigieg is not your fucking enemy, people. Unless you dig Fox News.

NYMAG: Biden's campaign chief, Jen O'Malley Dillon, referred to the GOP as “fuckers,” and the party that was enthusiastic about Trump “grabbing pussies,” etc., etc., is offended. Man, I hope she does not apologize.

TMZ: Atlantic City is auctioning off the job of demolishing Trump Casino. I wish E. Jean Carroll could be honorary foreperson that day.

WASHINGTON BLADE: A great chat with Arizona state Rep. Arlando Teller, who is gay and “100% Navajo.” Oh, and he has “opened for Cher.” 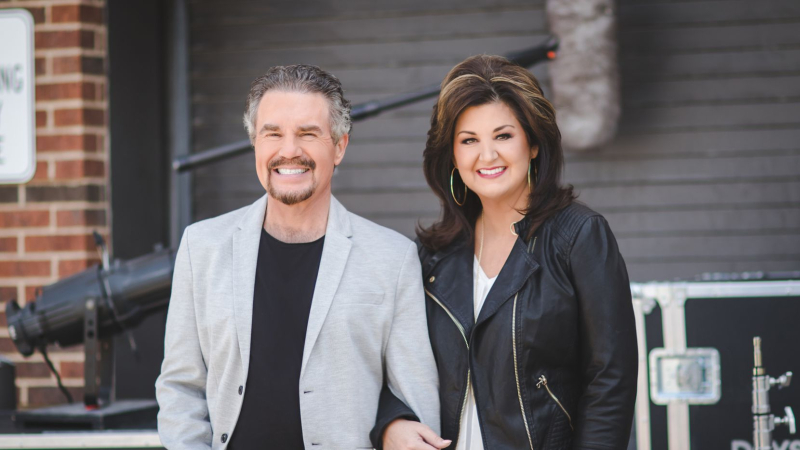 I mean,  look at these people. You could practically write the story from scratch just from the pic. (Image via Daystar)

DALLAS NEWS: The Christian network Daystar received nearly $4M via PPP loan — and spent it on a private jet. Once this was uncovered, they returned the loan, but only after pushing back by claiming they often used jets for ministry work. Oh, and also to cart the president and CEO's family to and from beach and golf trips. So many evil human beings running — and flying — around lately.

LAT: MLB is giving the Negro Leagues some long-overdue recognition as having been a part of the Major Leagues. It only took 100 years. The arc of history is LONG. (Image via MLB)

EW: Looks like a rebooted Night Court is on the way, one starring John Larroquette and focused on the exploits of Judge Stone's adult daughter. Stone was played by Harry Anderson, who died in 2018. 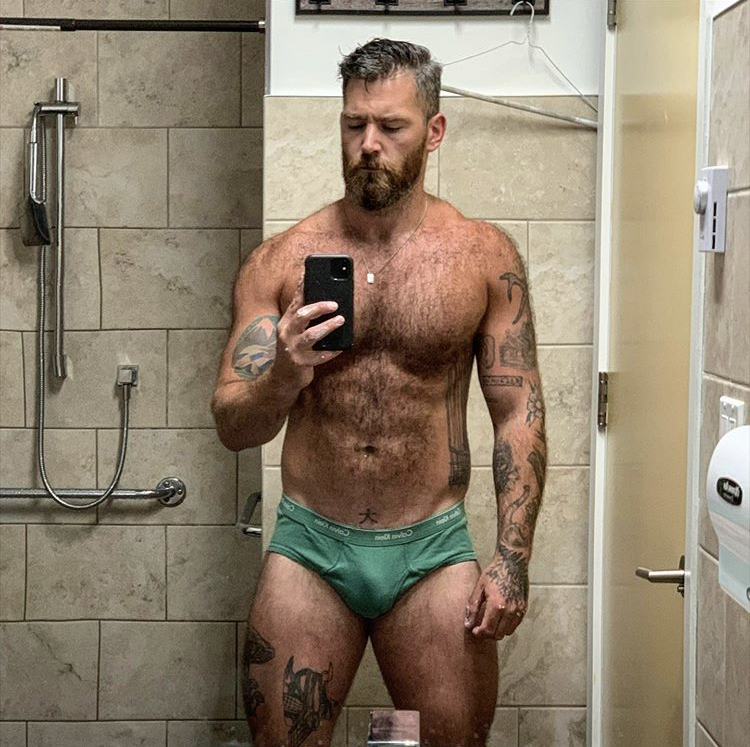 And hairy! (Image via selfie)