ABOVE: The eyes have it. 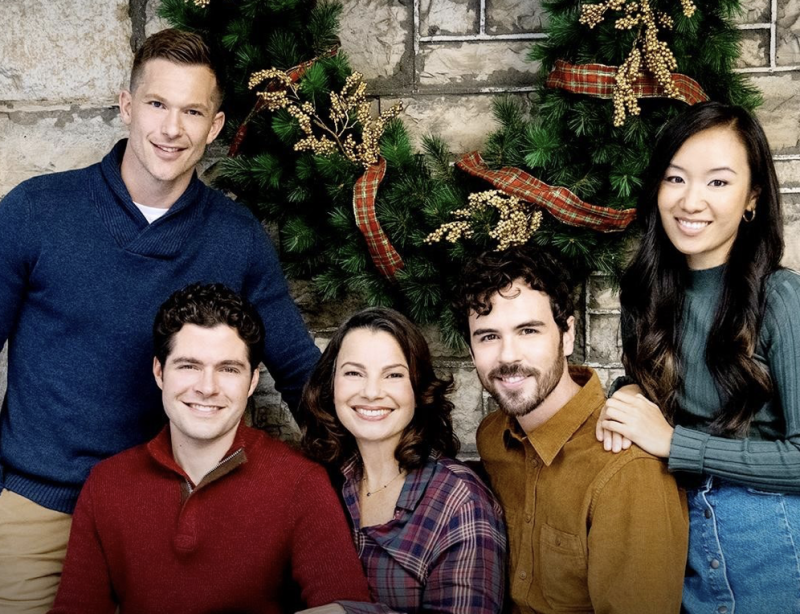 The Christmas Setup, in which even the guy playing the straight brother is gay. (Image via Lifetime)

PEOPLE: Trump is still attacking long-dead Sen. John McCain, and his daughter is not having it. Trump bizarrely decided to slam McCain's intelligence, and Meghan McCain responded:

Two years after he died, you still obsess over my dad. It kills you that no one will ever love you or remember you like they loved and remember him. He served his country with honor, you have disgraced the office of the presidency.

MIAMI HERALD: The mom from Boy Erased writes movingly of her shame over putting her gay son through conversion therapy.