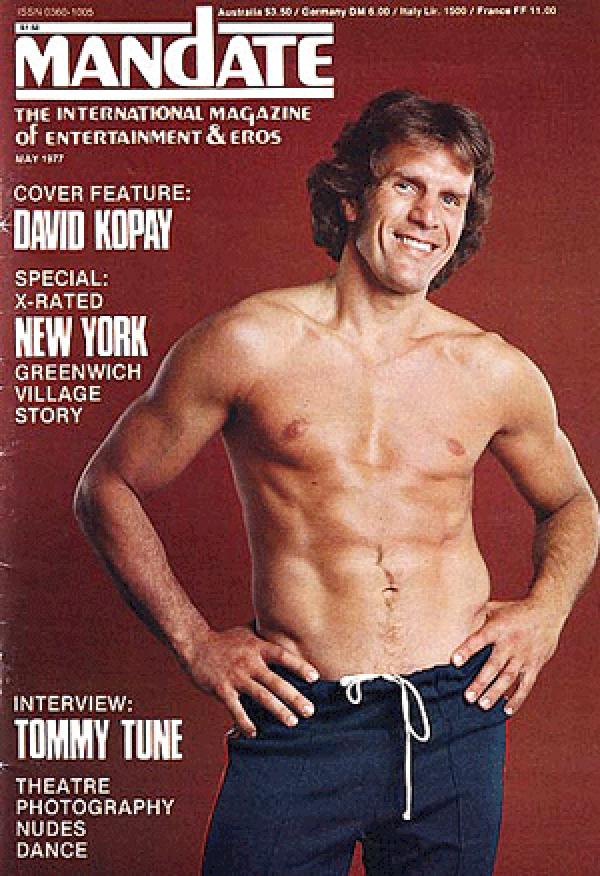 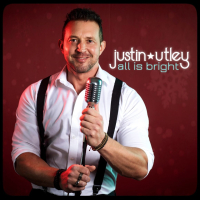 as gay 45 years ago, and is now expressing frustration that more NFL players have not followed suit.

THE GUARDIAN: A look at the straight men playing in rugby clubs.

SOCIALITE LIFE: Great Q&A with out actor Justin Utley, whose All Is Bright is his latest album.

HUFF POST: Trump called Georgia's Gov. Kemp and explicitly tried to persuade him to call a special session of the legislature to toss out the state's presidential vote results and install pro-Trump electors. That's illegal, and that's an attempted coup. Luckily, it didn't work. But he tried.

CNN: Biden is now more popular than Trump was at any point in his presidency.

NBC NEW YORK: Daniel Presti, the GM of a Staten Island bar that was closed down for defying COVID-19 — sparking idiotic, risky protests — has been arrested again, this time for hitting a deputy with his car while fleeing.

TWITTER: Chris Wallace had to correct outgoing HHS Alex Azar, who — like the overwhelming majority of Republican officials — couldn't bring himself to say “President-elect Biden”:

Chris Wallace is right to correct Alex Azar, but this is dangerous that members of the outgoing administration and 90 percent of Republicans in Congress refuse to recognize that Trump lost the election by an overwhelming 7 million votes and lost the electoral college, 306-232. pic.twitter.com/quRJvJPgCz 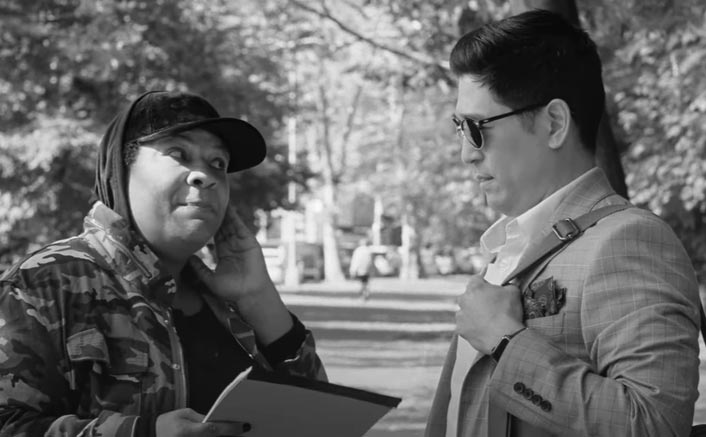 Radha Blank's The Forty-Year-Old Version has good LGBTQ content, too. (Image via Netflix)

HUFF POST: Huff Post offers its list of 17 best movies of the year, including some I've seen and recommend, including The Forty-Year-Old Version, Palm Springs, Nomadland and the amazing Promising Young Woman.

YOUTUBE: I thought, once again, that “Weekend Update” was the funniest part of SNL this week, though the “Stu” video was a close second. “You is gotta go”: