ABOVE: Eric (Head-)Turner and his Oryx line. 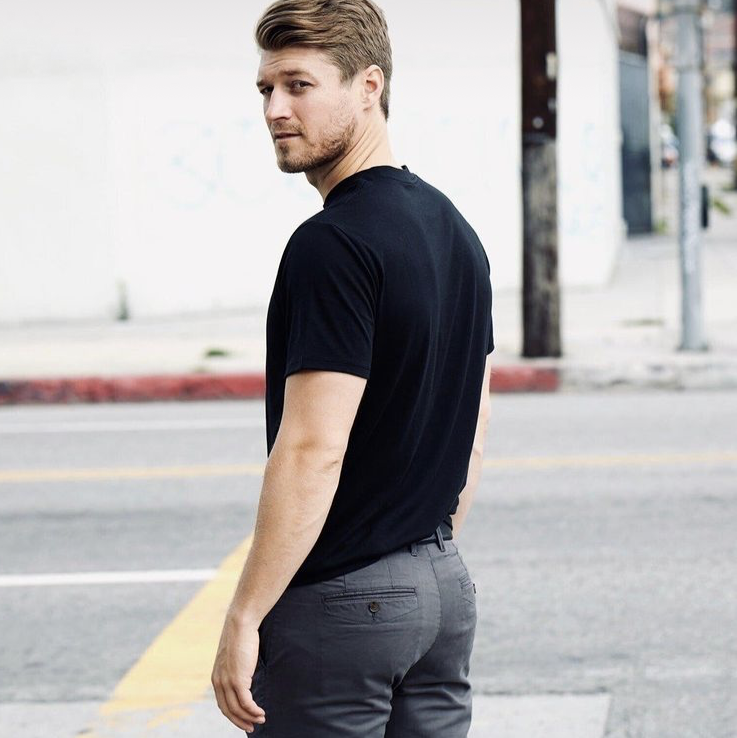 Sally Struthers should cut a commercial for this poor guy. (Image via Shop.Perk)

KENNETH IN THE (212): The above ad, using a bubble butt as a problem, is genius. More here.

TWITTER: Randomly, this guy used two of the best snaps I've ever taken of Madonna for this meme:

How 2020 How it finished
Started pic.twitter.com/eEuheIetuD 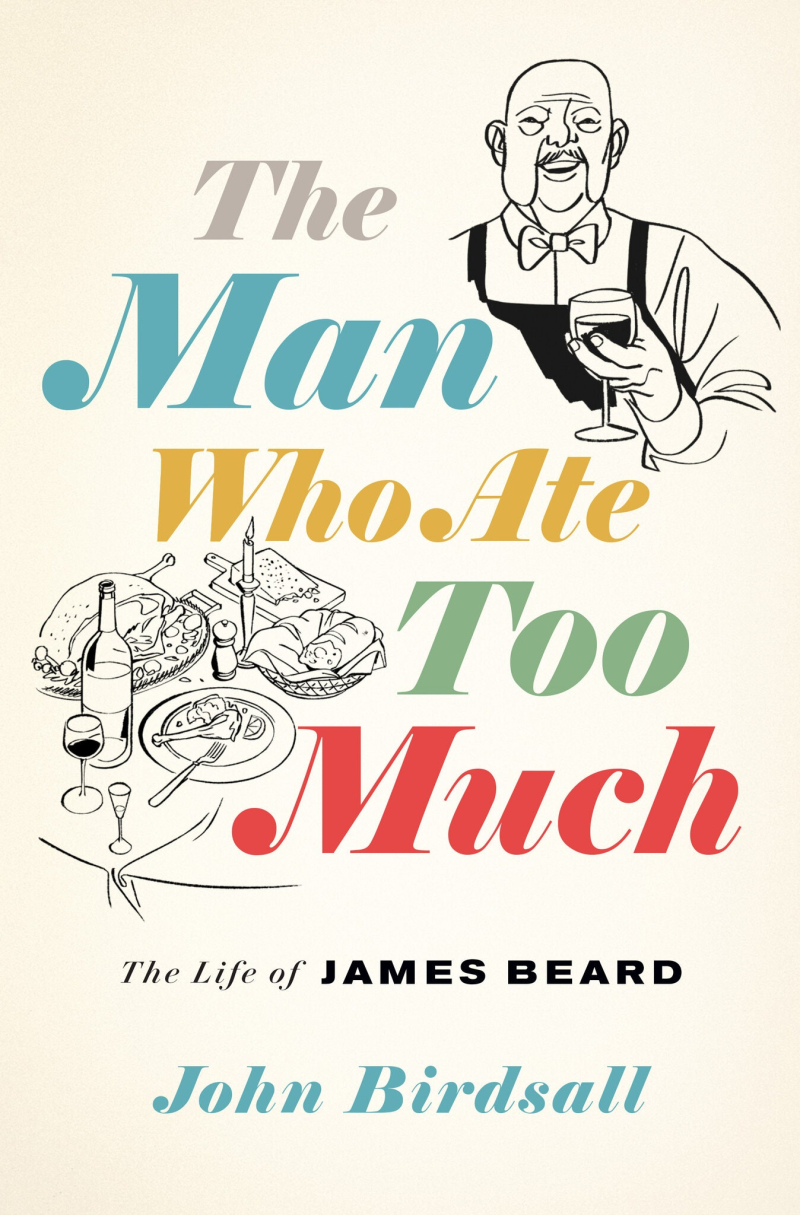 NYT: The Man Who Ate Too Much: The Life of James Beard is a juicy, new-ish biography of cooking icon James Beard that delves into the closeted queer chef's self-loathing and struggles, which sound far more interesting than even the most perfect soufflé. In reading the Times write-up, I was surprised to read that the recipes offered by Beard — who died in 1985 — still sound modern, and just as surprised to read about accusations of plagiarism and sexual impropriety.

PENSACOLA NEWS JOURNAL: Right-wing nut Rep. Matt Gaetz (R-Florida) has a new beard! He proposed to Ginger Luckey, the sister of right-winger Palmer Luckey. (These names!) Gay marriage is still the law of the land.

THE HILL: Ignorance is a disease reminder — Gov. Mike DeWine of Ohio notes that some 60% of nursing home workers in the state have declined to be vaccinated against COVID-19. In my opinion, that should be mandatory in a health care setting. How is this different from having laws regarding washing your hands, sterilizing surgical tools and not using harmful chemicals in food products? This is public health. This. Is. Science.

LAT: It's not just an Ohio thing; at least half of the frontline and other medical workers offered the vaccine in some L.A.-area counties are refusing to take it. Why? One said she was pregnant and felt it was riskier to take the vaccine (which hasn't been specifically tested regarding pregnancy, though no ill effects are thought to be likely) than to risk getting — AND SPREADING, DON'T FORGET SPREADING — COVID-19. So, her baby is > your mom. And this is a person who is in contact with sick patients every day. Others have refused because they think if they haven't gotten it yet, they're unlikely to get it ever. Again, these are medical professionals. If I land in the hospital for an unrelated reason, you better believe I'm refusing care from anyone who won't tell me if they've been vaccinated.

POLITICO: Realizing Republicans are about to go down in flames for a number of cycles (he said hopefully), Sen. Lindsey Graham (R-South Carolina) is suddenly pushing Sen. Majority Leader Mitch McConnell (R-Kentucky) to approve a vote on $2,000 relief checks.

FACEBOOK: Sen. Ben Sasse (R-Nebraska) wrote a long takedown of efforts to undermine the election, saying there is no evidence of fraud and claiming no Republicans in Congress think the election was fraudulent — in private conversations.

REUTERS: Brexit-loving PM Boris Johnson's dad is applying for French citizenship so he can maintain his ties to the EU. Go, Dad!

INSTAGRAM (FOLLOWS APPRECIATED): The late Donna Summer is among those born on New Year' Eve:

FACEBOOK: Many were shocked to see Dawn Wells looking perfectly healthy in a Christmas Eve video, only to be dead on December 30. It turns out that video — along with the sweet New Year's Eve video below — was recorded in October so she'd have social media footage all done in advance. Dawn was already sick on Christmas Eve, but took the time to share thoughts with fans. Here is her New Year's Eve wish to everyone: