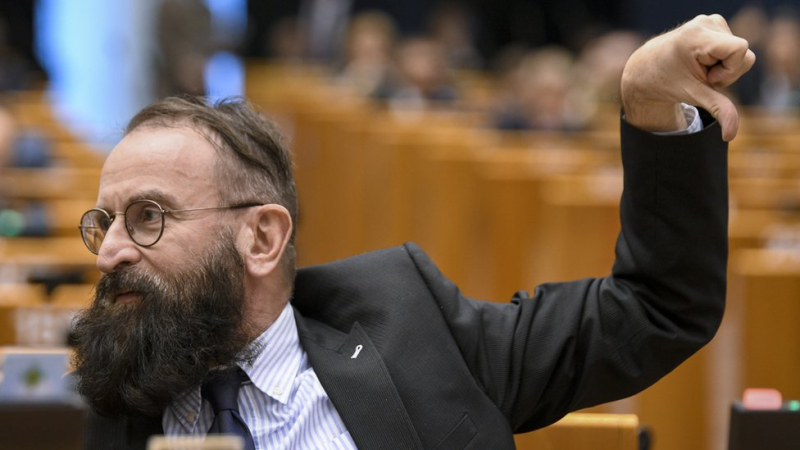 Szajer, who quit when his gay job conflicted with his day job. (Image via EU Parliament)

HUFF POST: In the wake of a foiled militia plot to kidnap and execute Gov. Gretchen Whitmer, armed protesters gathered outside the home of Michigan SOS Jocelyn Benson to protest the outcome of the presidential election in the state, which Biden won handily. 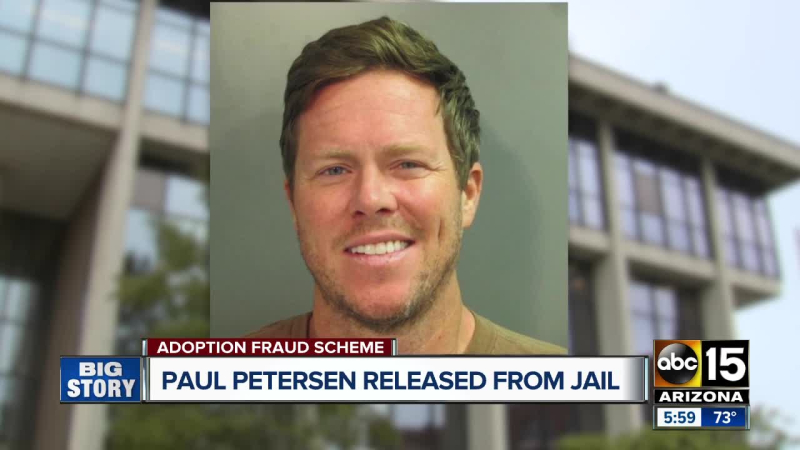 KENNETH IN THE (212): Meet Republican Paul Petersen, a bona fide baby-seller. Where is QAnon on this?

ET CANADA: Juan Pablo di Pace and Peter Porte — both gay and starring in Dashing in December — don't think other gay roles should necessarily be filled by gay actors.

JOE.MY.GOD.: Georgia's about to recertify Biden's win there for a third time.

NYT: In her debate with Rev. Raphael Warnock, Sen. Kelly Loeffler (R-Georgia) won't say that Trump lost the election. She was also mum on my suggestion that Joan Allen play the fuck out of her in a hate-watch biopic.

BOSGUY: A very hairy Monday to you!