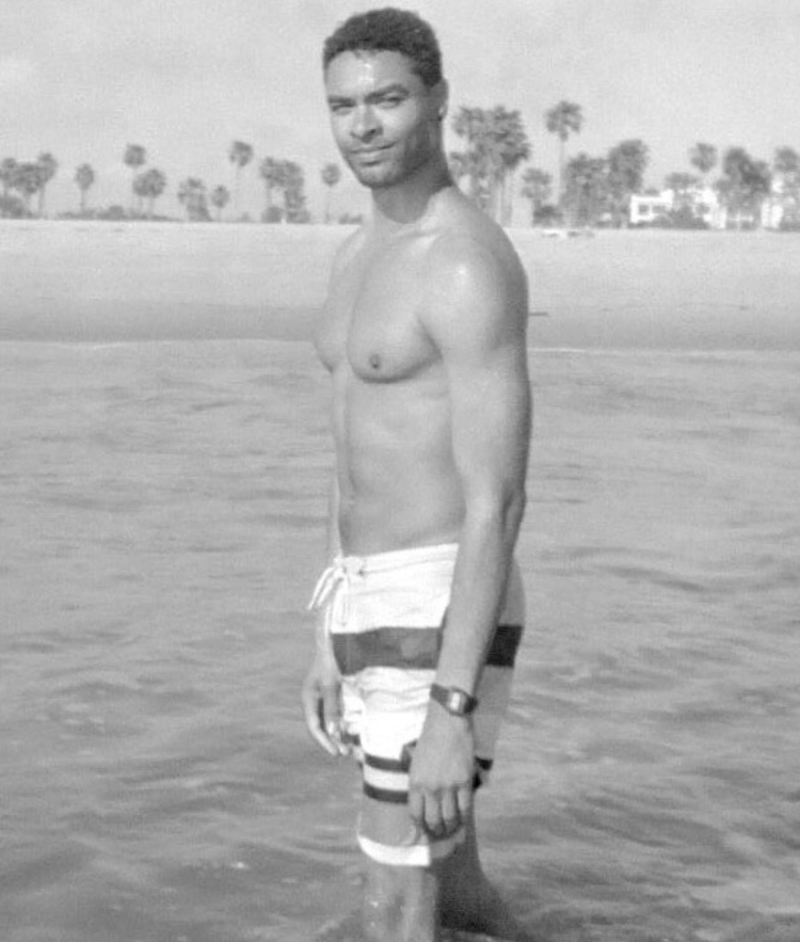 is eye-opening. A California man who'd just broken up with his boyfriend did something strange — he began calling random numbers, searching for someone to connect with in an era when homosexuality was unambiguously illegal. He propositioned a total stranger, met him and was arrested when it turned out the random call had been received by a member of the vice squad. No sex occurred, yet he was charged with “oral copulation.” Though pressured to resign by his employers, the teacher later fought that decision all the way to the Supreme Court — a reminder of how the makeup of the Court is paramount in civil rights cases. Read the whole piece!

Always fascinated by these flashbacks to unsung heroes, and I also always wonder ... what happened to the villains of his case, the people at his school who pressured him to quit? The later co-worker who harassed him for being gay? The lawyers who defended the indefensible?

NBC NEWS: Gay and bi men may — may — finally be able to donate blood soon.

TWITTER: In the Chicago area, my mom's doc told her he has no idea when she will be vaccinated, and she's over 75. In SE Florida, they've apparently opened vaccinations to seniors already — but with disastrous-sounding implementation results:

THREAD: I generally abstain posting about my own personal experiences or those of my family, but what my parents are seeing and experiencing in SW Florida with the vaccine rollout is a disgrace.

Anyone who believes America is better than everyone else, or even merely uniquely well-equipped to handle manufacturing and distribution challenges, is delusional. Like I was a year ago. I really did think our country was prepared for disasters and for disaster relief.

NBC NEWS: Flowing from the last link — a study says it would take 10 YEARS to vaccinate everyone in the U.S. at the lethargic pace of the current Trump/Pence system. Trump, who is golfing, and Pence, who is skiing. And they still have diehard supporters.

Unlike COVID-19, it just ... disappeared! (Image via JeffreySanker.com) 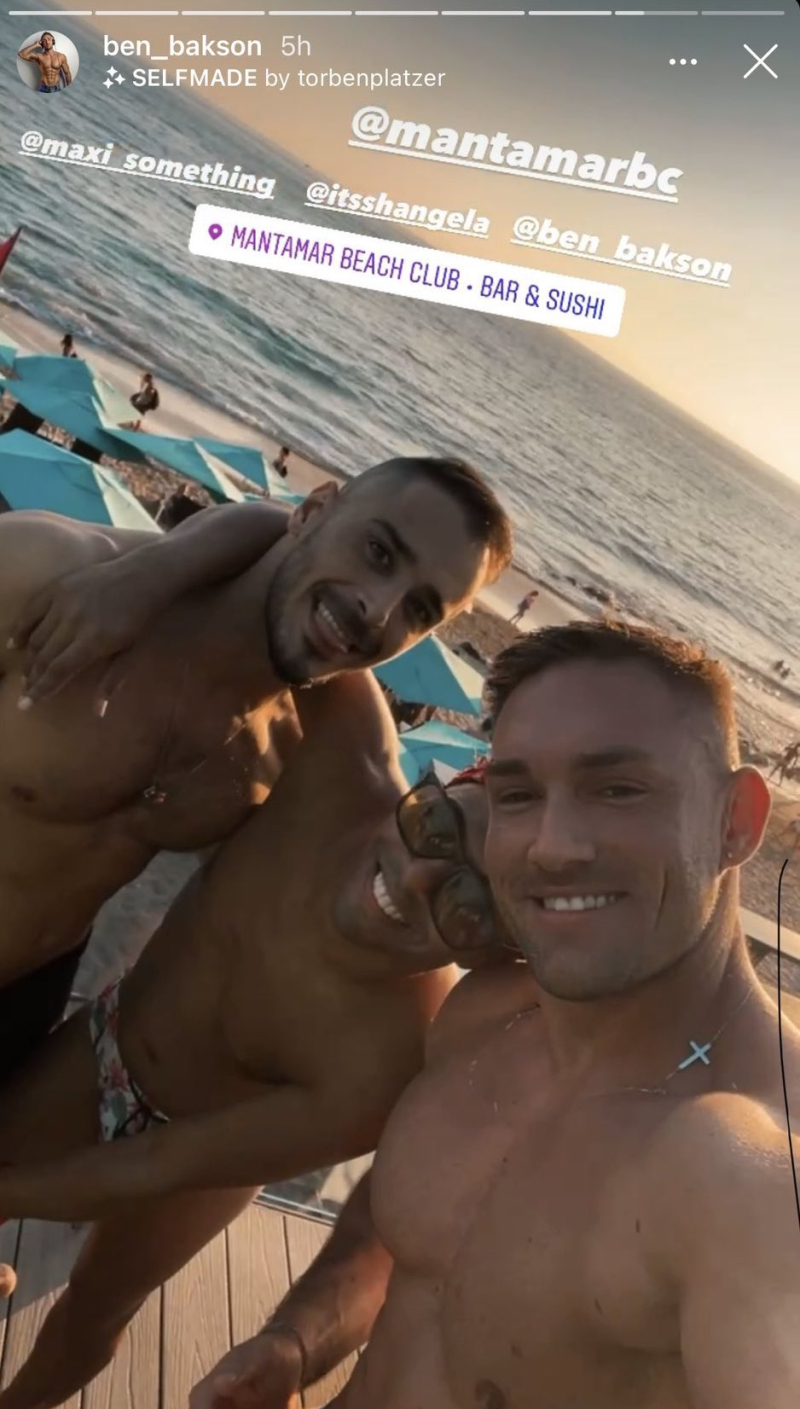 Shangela had tweeted about having to keep Christmas small for safety ... then ran to Puerto Vallarta to hang on circuit queens. (Image via Instagram)

HUFF POST: Georgia's review of its ballots revealed no fraudulent ballots in the 2020 presidential election.

MSN NOW: Superwoman Stacey Abrams has found 80,000 people to register for the January Senate run-off in Georgia — people who were not registered to vote in the 2020 presidential election less than two months ago.

TENNESSEAN: Nashville bomber Anthony Quinn Warner's girlfriend went to cops to warn them that he was making bombs in his RV. [Because he was white ...] They decided his GF was in need of a psychological evaluation. They went to his home, saw the RV with lots of surveillance equipment protecting it — and gave up. Case closed. After the lunatic blew up three blocks of Nashville, the cops said he had never been “on our radar.” This is why cops love Trump — incompetence protects incompetence. 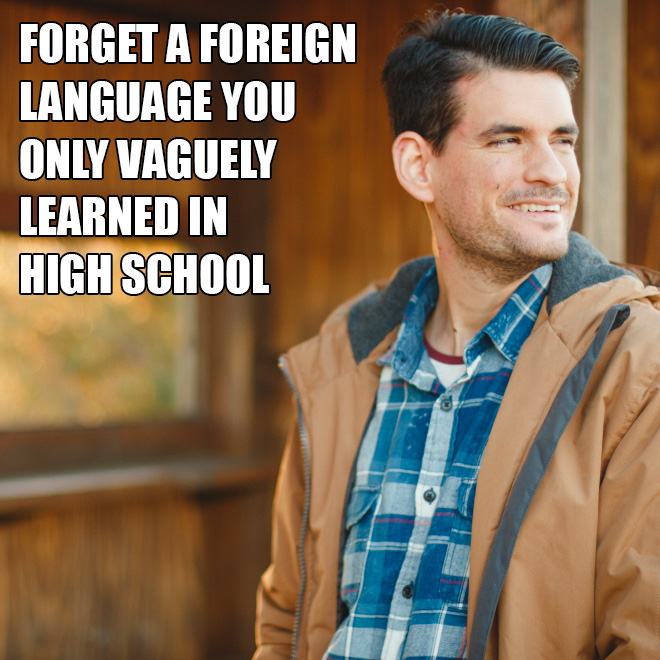