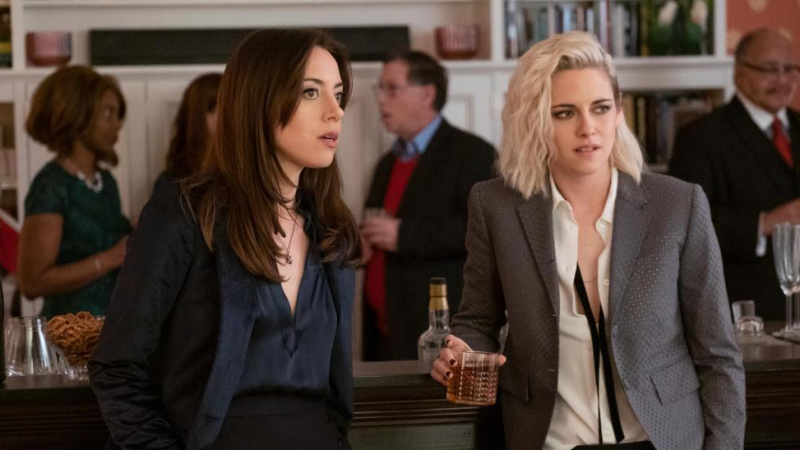 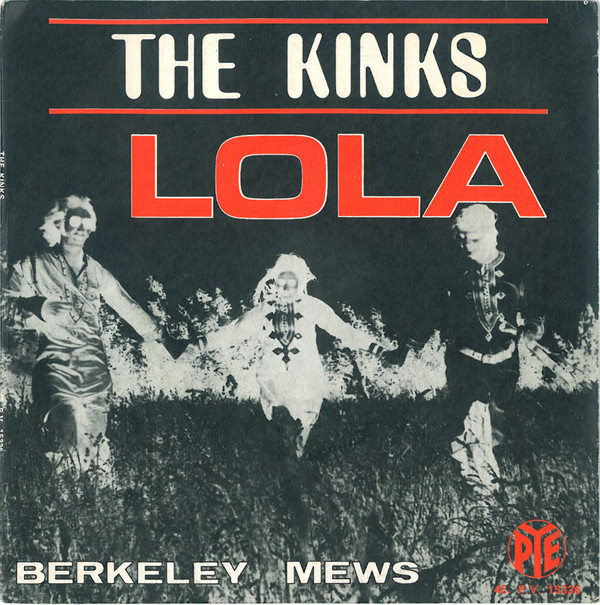 Lola was ahead of the game. (Image via PYE)

GR8ERDAYS: A 24/7 The Price Is Right channel (Bob Barker-era, only), Dolly Parton's missing Presidential Medal of Freedom,  the queer history of the Kinks hit “Lola” and more!

THE GUARDIAN: I can't believe news stories have to pretend Trump has not already decided to pardon everyone under the sun affiliated with him, most of all Donald Jr., Eric and Ivanka. Yes, pre-emptively pardoning them would require them to admit, though never out loud, guilt, but that won't matter, as their excuse will be, “The corrupt Dems would have falsified charges, so we had to do this.” I believe Trump will pardon his entire family, himself, all of his stalwart supporters — and he may also pardon a slew of others in order to sow discord (Snowden, Assange) and to muddy the waters as to just how vile he really is (in other words, deserving pardons to a laundry list of people handed him by the likes of Kim Kardashian).

CNN: If the DOJ is truly investigating a bribe-for-a-pardon scheme, I'd bet anything the person asking for the pardon is a Democrat or would be an embarrassment for Democrats; maybe UAW prez Gary Jones, which would allow Trump to poop on unions.

I gave every inch of my life to them. Every inch.

In spite of the betrayal, he still says Trump might've won the election, and/or might still be able to force a win. These people are monsters. It's shocking to me that over 46% of the people who voted in the election think they make good sense.

What a wonderful and fitting way to mark World AIDS Day, by honoring one of the biggest champions in the history of the AIDS epidemic. There are very few people on this planet who have dedicated themselves to a lifetime of service to save millions of lives like Dr. Fauci. His unwavering commitment to public health and innovation has transformed the approach to HIV. And it is his leadership and persistence that will ultimately help us overcome the COVID-19 pandemic.

INSTAGRAM: In honor of World AIDS Day, Madonna reminds everyone of her own early activism, of the ongoing need to continue the fight (nearly 40 years later, no cure or vaccine) and of some of the men in her life who succumbed to the disease:

PROFILES IN HISTORY: This new Hollywood auction is a delight to dig into, and includes such items as one of the Wicked Witch of the West's hats from The Wizard of Oz and an original My Hustler poster drenched in gay history.