ABOVE: Hit me with your best shot.

BELOW: Keep reading for a lovely Hunter, a sweaty tennis player, a tragic loss, the first NYC COVID-19 vaccines and more ...

CNN: The UK is easing its ban on blood donations from gay and bisexual men. 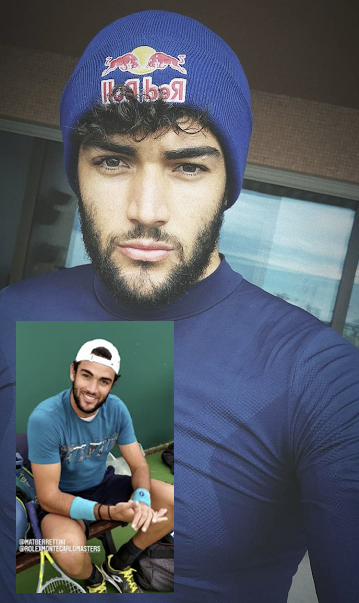 KENNETH IN THE (212): Never let 'em see ya sweat. Unless you look like Matteo Berrettini when sweaty. 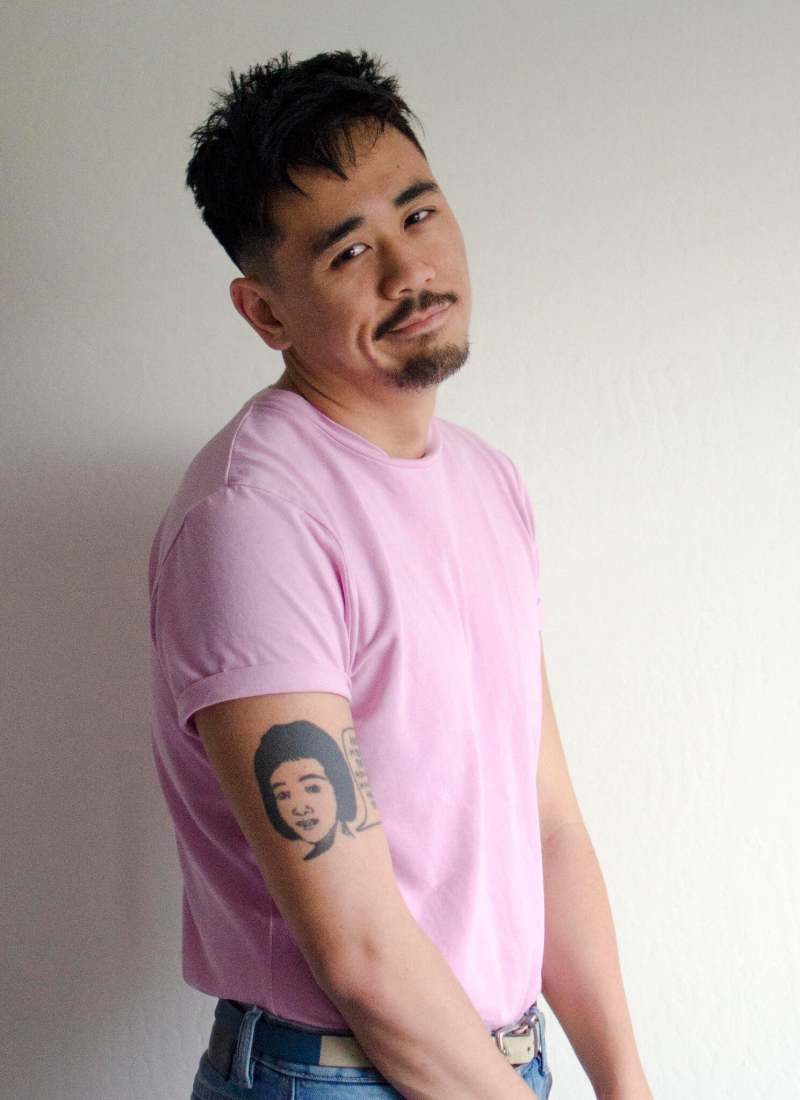 So had been on the brink of literary stardom. (Image by Chris Sackes for Ecco)

NYT: Heartbreaking news — up-and-coming writer Anthony Veasna So, just 28, died unexpectedly December 8, as confirmed by his shocked partner. So's forthcoming first book of stories, Afterparties, will be published by Ecco in August. It had been the subject of a bidding war.

NYT: Bhutan is the latest Asian nation to scale back its anti-LGBTQ laws.

YOUTUBE: The new gay Christmas movie Dashing in December comes complete with an original Christmas tune, “Hang Your Hat on My Christmas Tree”:

TWITTER: Sandra Lindsay, a critical care nurse, became the first New Yorker to receive a coronavirus vaccine. It happened on live TV, and she spoke eloquently on behalf of trusting the vaccine and science:

BREAKING: Critical care nurse in New York is among first in US to receive a coronavirus vaccine: "We all need to do our parts to put an end to the pandemic." pic.twitter.com/I8SIFuddFv

TWITTER (FOLLOW HERE): Meghan Markle made a rare appearance on CNN to honor community service in the pandemic:

Meghan Markle issues video statement via CNN in order to praise front-line heroes and community service during the pandemic. "Even in the darkest times, when we come together, we have the power to remind someone else that there is hope, and that we will be okay." pic.twitter.com/ZbVTUWwZbZ

THE HILL: The Cleveland Indians will reportedly change their name so as not to, you know, make the indigenous people of our country into mascots. Trump, of course, thinks this is cancel culture.

RANDY REPORT: Parler is apparently a bust because there are no libs to attack on the app. That might sum up social media in general perfectly.

JOE.MY.GOD.: Looks like Ivanka Trump, inveterate criminal, is looking to run for the Senate in Florida. Big Bitch vs. Little Marco!