“Sexy” is not the first word that comes to mind when we think of Saint Nick … unless we are talking about Jake Gyllenhaal in Jarhead. Now that’s a gift worth unwrapping under the Christmas tree ...

This 2005 movie is jam-packed with buff Marines with a lot of time on their hands, resulting in a lot of hot, sweaty, muscled, shirtless men hanging around the desert.

Gyllenhaal is in rare form. Early in the movie, his beautiful bottom bounces as he bangs away during a brief sex scene.

Later, he’s lathering up with other mantastically nude Marines in the shower, where his soaped-up sexiness is served up.

In one very memorable dance number, Jake swivels with only a Santa hat covering his weapon.

Check out that and EVERY other Jake scene ... like the one from Love and Other Drugs ... at Mr. Man. 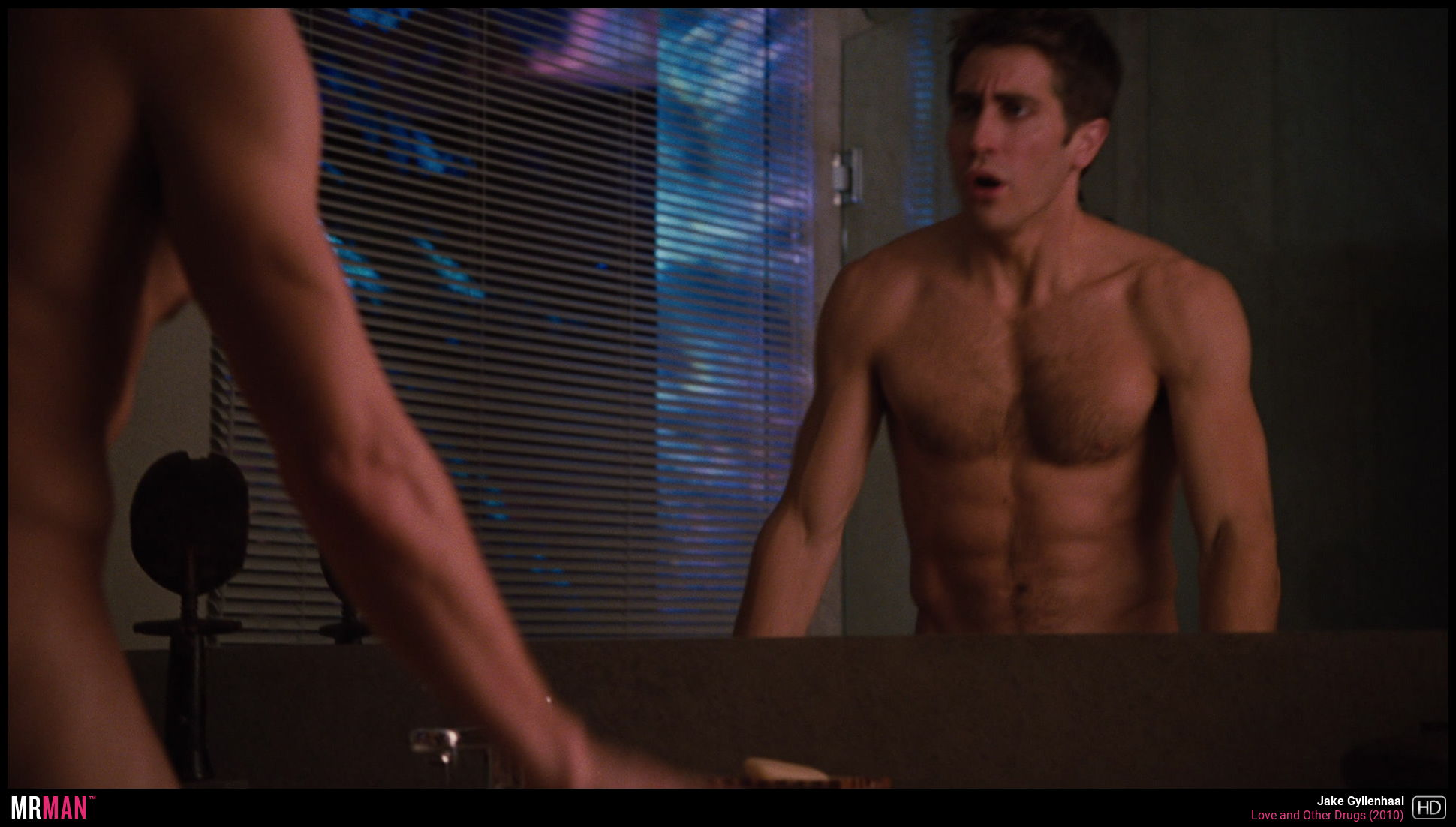 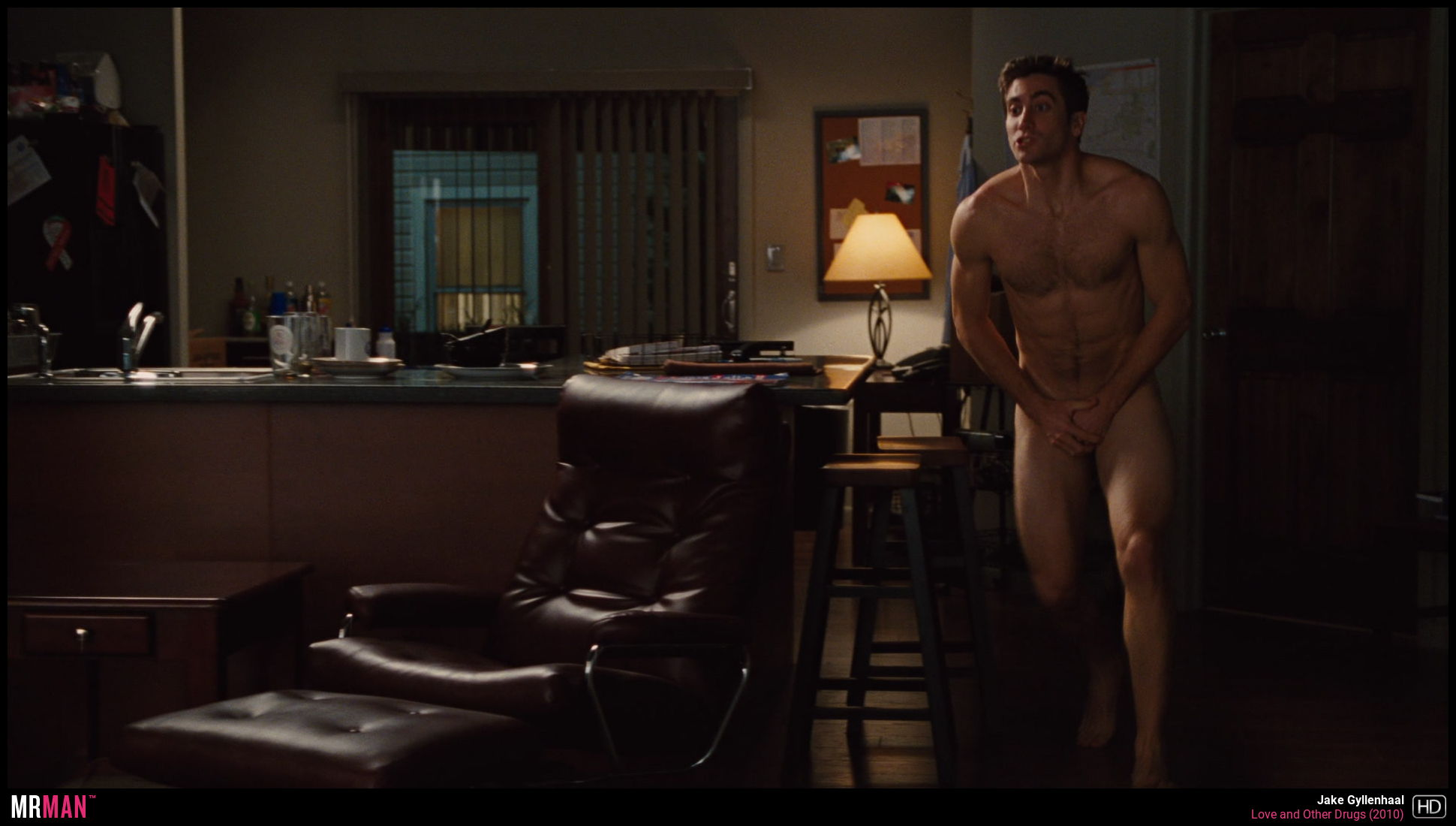