ABOVE: Begs for GOAT status. 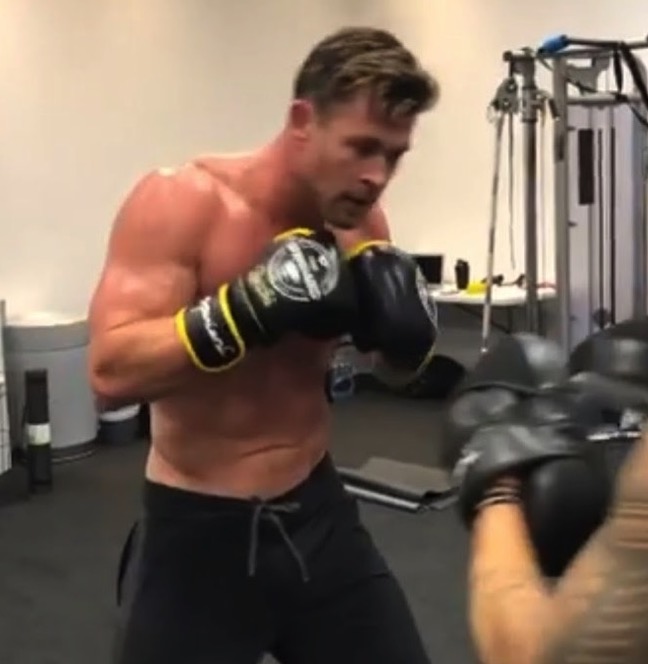 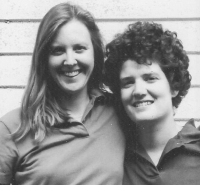 NYT: Shia LaBeouf has been sued by his ex, FKA twigs, for abusive behavior. He admits it, saying in a statement:

I’m not in any position to tell anyone how my behavior made them feel. I have no excuses for my alcoholism or aggression, only rationalizations. I have been abusive to myself and everyone around me for years. I have a history of hurting the people closest to me. I’m ashamed of that history and am sorry to those I hurt. There is nothing else I can really say.

Unfortunately, he also went on to state that many of the specific claims against him are not true, when it seems clear he has no idea what happened. 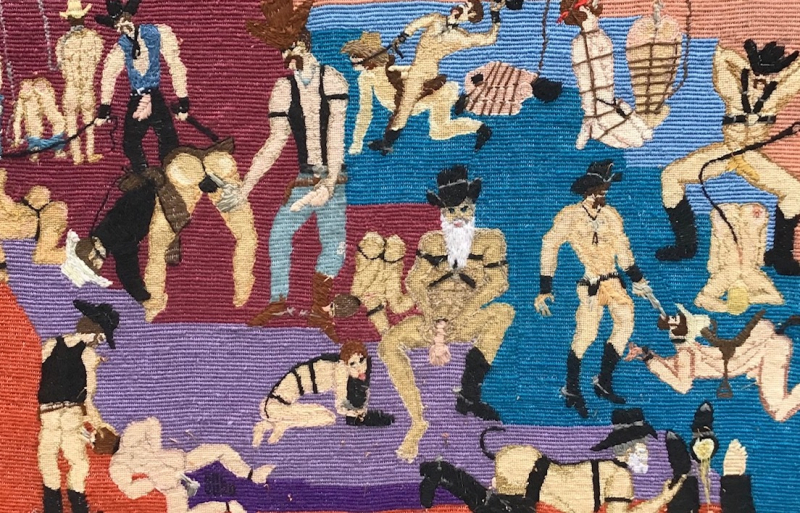 Bitches get stitches! (Image via SalSalandra.com)

OMG.BLOG! (WORK UNFRIENDLY): Oh, come ON — Saul Salandra's kinky gay thread art is pretty cool. Full interview with the artist at the link, and buy from him here.

TIME: Time's Persons of the Year are 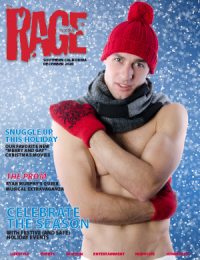 Joe and Kamala. I would drink Republican tears, but that shit is laced with COVID-19.

KENNETH IN THE (212): The weekly round-up of LGBTQ magazines.

WASHINGTON BLADE: A Michigan court has ruled that anti-trans discrimination is illegal — but not anti-gay.

ORLANDO SENTINEL: The Orlando Sentinel is apologizing to its readers for endorsing Republican Michael Waltz for Congress after Waltz became one of more than 100 House Republicans who came out in support of literally tossing out the results of the presidential election and handing the job back to Trump.

THE TENNESSEAN: Rep. David Byrd (R-Tennessee) is begging for a miracle now that he has COVID-19 and is about to go on a ventilator. This after her ran around the House floor with no mask, and also went maskless at a restaurant party to kick off a multi-night House Republican confab. Hon, you getting sick and being at death's door is the miracle. 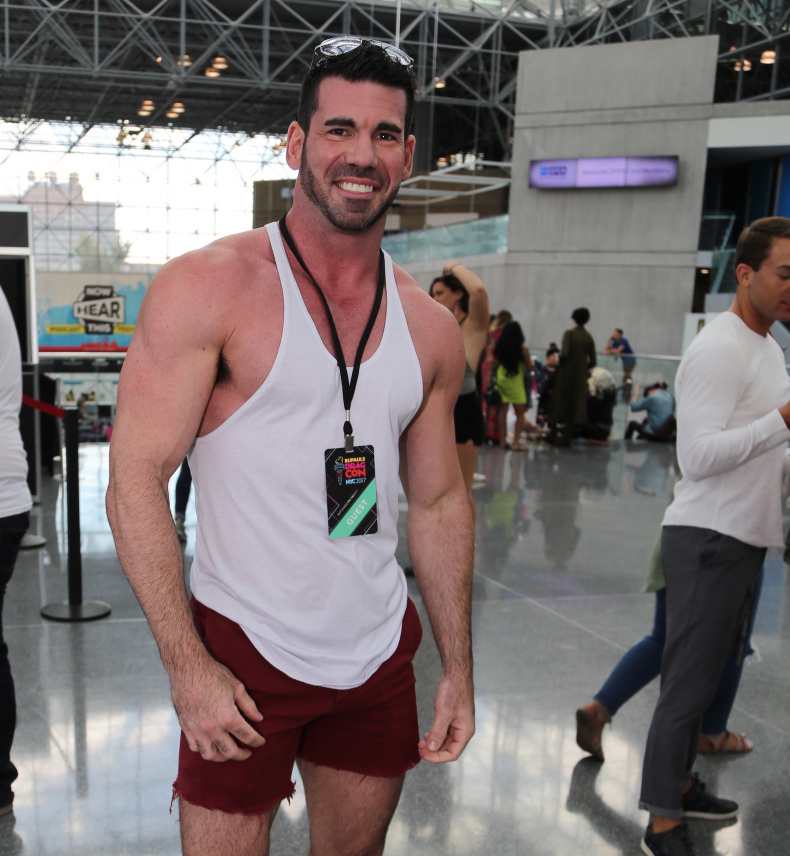 I ran into Santoro at RuPaul's Drag Con one year. (Image by Matthew Rettenmund)

METRO WEEKLY: Gay-porn performer Billy Santoro is truly a lost cause — it turns out that his post-racist tirade suicide attempt, which had been confirmed by his partner (in crime) Gage Santoro, was ... faked. He's a methed-out racist. Move on. Plenty of other, decent sex icons in the sea. Same goes for lunatic Bryan Hawn; his transformation from total sweetheart to mean-spirited, anti-science, racist goon truly shocked me. What also continues to shock me is how so many gay men are such compartmentalized fanboys that they refuse to repudiate, let alone financially abandon, people like this.

THE GUARDIAN: Shawn Mendes thinks gay men were desperate for him to come out as gay. I think he comes off as desperate not to have people speculate that he may be gay. Why is it such an issue? His relationship with Camila Cabello feels like one big PR PDA, even if it's totally real. It's so performative.