ABOVE: Fly the friendly thighs. 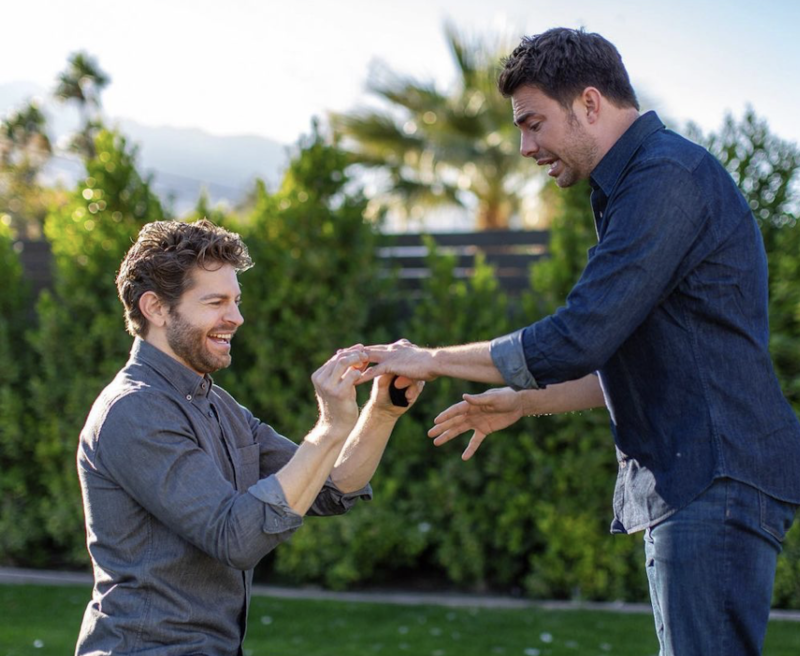 Vaughan & Bennett's “they do” moment (Image via Kay Jewelers)

NYT: Any Democratic senator who thinks a divided Senate is a golden opportunity to get anything done is no Democrat at all. Meet Joe Manchin. West Virginia, the 38th most populous state outta 50, is about to have one of the most powerful representatives in the Senate. Along with #42 Maine and #31 Utah.

TWITTER: Arizona's Republican Gov. Doug Ducey apparently ignored a call from Trump while he was signing the certification of Arizona's vote, affirming Biden's win in the state. You can hear a “Hail to the Chief” ringtone 7 seconds in:

HE'LL GET BACK TO YOU Back in July, Gov. Ducey said he changed his White House ringtone to "Hail to The Chief" so he wouldn't miss a call from Trump/Pence. Guess who called while Ducey was certifying Arizona's election? (7 secs in) pic.twitter.com/bzBGpfSIDf

TWITTER: Joseph diGenova, 75, one of Trump's insane lawyers, has publicly called for former election security official Chris Krebs to be “drawn and quartered” and “taken out at dawn and shot.” A bona fide death threat from the lame-duck POTUS's lawyer:

Trump Lawyer Joe DiGenova saying Chris Krebs should be “drawn and quartered, taken out at dawn and shot.” live on the Howie Carr show

Krebs doesn't sound too concerned about the threat, saying “there are things coming” and suggests that diGenova (and possibly Trump?) may be facing legal action: 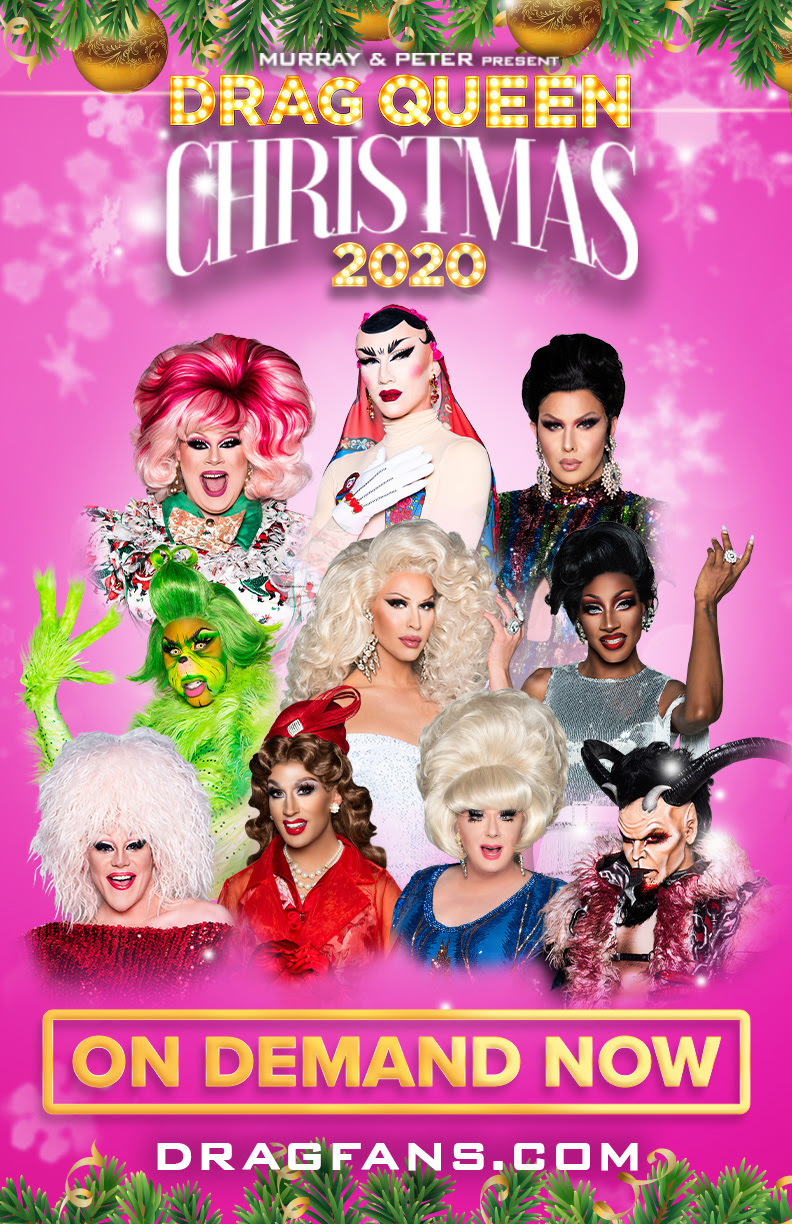 These bitches were always distant, socially. (Image via DragFans.com)