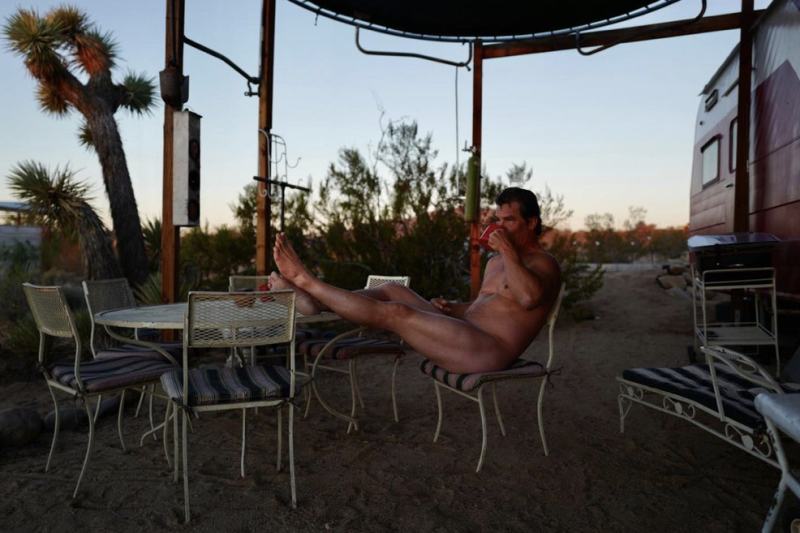 This Goonie is good enough! (Image by Kathryn Brolin via Instagram)

KENNETH IN THE (212): A new podcast explores TV series' Gayest Episode Ever.

OUTSPORTS: Pro athlete Kurt Capewell, who claims his appearance in a gay-porn video was coerced, is receiving support in the matter from his teammates. I understand regretting it, but in the video, he masturbates, then lets a guy suck him off through a glory hole. I guess he could have expressed surprise and left?

BBC: Hundreds of religious leaders have called for a global ban on conversion therapy. 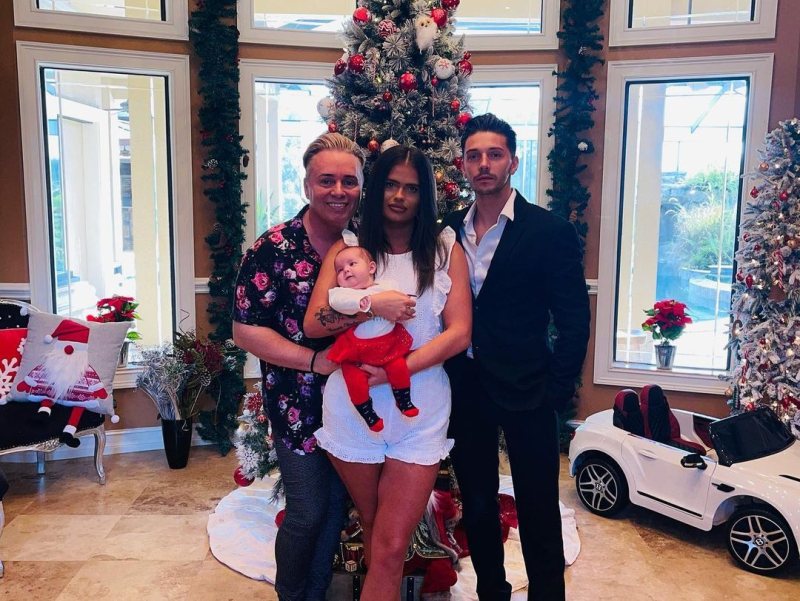 This kind of image is ... not one we need. But, they will do them. (Image via Instagram)

THE SUN: Gay parents can be rich, entitled, gross pigs who foist their hideous children on the world, too!!!

WAPO: North Carolina state Sen. Bob Steinburg (R) is suggesting that Trump suspend all civil rights and seize power over his claims of election fraud. This lunatic later claimed he isn't a fan of conspiracy theories, but something big is happening to make Biden the winner. Yeah, people voted. It used to be that it was taboo to utter such treasonous things aloud — along with announcing fealty to the KKK or the Nazis, it is apparently becoming more and more tolerated if it's tolerated from a sitting state senator.

POLITICO: Emails reveal that Trump's appointee Paul Alexander urged a herd-immunity strategy to defeating COVID-19. He literally wanted as many people infected as possible, which as all experts know, would have resulted in well over a million preventable deaths:

There is no other way, we need to establish herd, and it only comes about allowing the non-high risk groups expose themselves to the virus. PERIOD ... Infants, kids, teens, young people, young adults, middle aged with no conditions etc. have zero to little risk….so we use them to develop herd…we want them infected… [I]t may be that it will be best if we open up and flood the zone and let the kids and young folk get infected ...

CNN: Dodge City, Kansas, Mayor Joyce Warshaw received so many outrageous threats after supporting a mask mandate that she resigned:

Life has dealt out many challenges in our world that have perhaps caused many people to act inappropriately but I do not feel safe in this position anymore and am hopeful in removing myself this anger, accusations and abuse will not fall on anyone else and will calm down.

I imagine Dodge City mayors aren't afforded much special protection, so I can see her point! Another way of saying it is fuck you all, you're not worth it — which is true.

DLISTED: Kirk Cameron defied California's stay-at-home orders with a massive, maskless Christmas caroling party. I hope they all die. But they won't. But somebody will, likely somebody with enough sense to avoid such a gathering who will come into contact with one of them.

NETFLIX: Netflix and the cast of The Prom are throwing a virtual prom, hosted by Jonathan Van Ness and featuring performances by Janelle Monáe and Galantis this Saturday, December 19 at 8 p.m. ET/5 p.m. PT on Netfllix's YouTube channel. 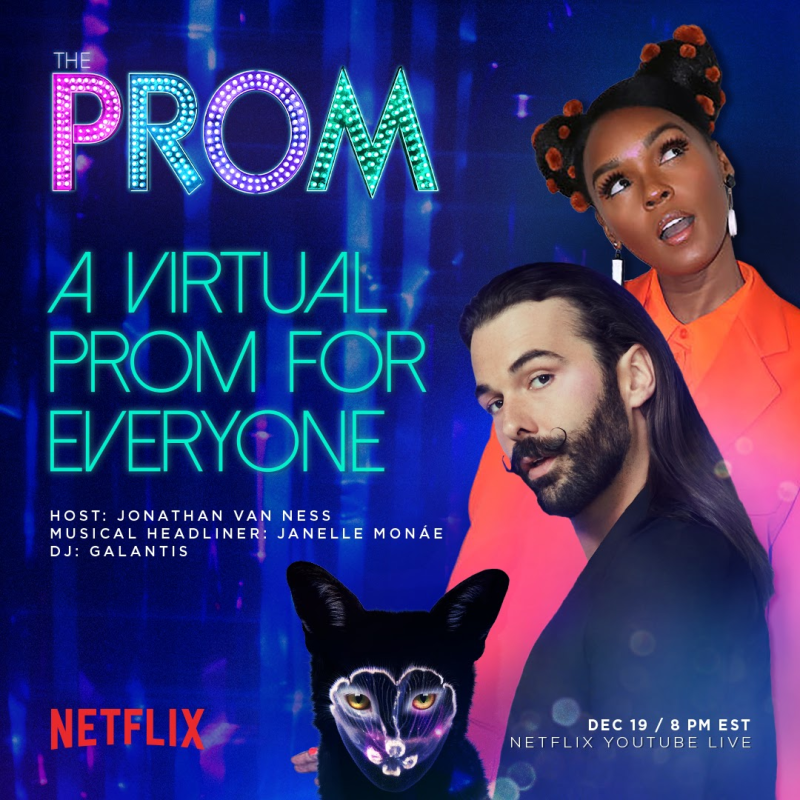 If you never went to yours, there's hope. (Image via Netflix)