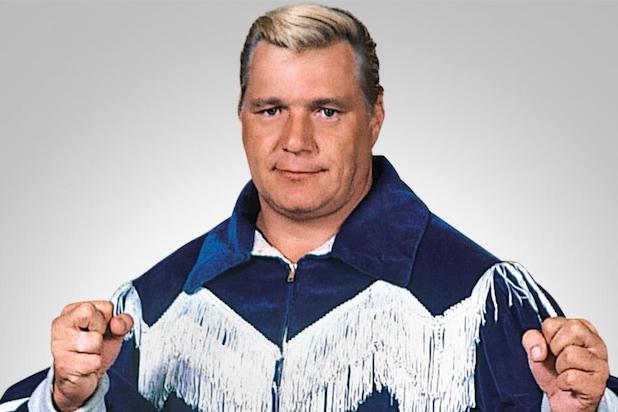 Patterson in his prime (Image via WWE)

Pat Patterson, a WWE wrestling legend who became the sport's first out gay man, has died of cancer at 79.

Born in Montreal in 1941, Patterson began his wrestling career at 17. By 1979, he was the WWE's first Intercontinental Heavyweight Champion, having come out as gay earlier in the decade.

In spite of coming out, his being gay was not publicly referred to again until the end of his life, but it was acknowledged at all levels within the sport.

Patterson came out as gay in 2014 on an episode of WWE Legends' House, saying, “For once in my life, I'm gonna be me,” before talking about losing his partner of 40 years to a heart attack:

Patterson wrestled his entire life, up to and including winning a title at 78. For the past 30 years, he had worked extensively with WWE behind-the-scenes, as a ref and in other positions, making him one of the sport's most famous and well-liked figures.

WWE is saddened to learn that WWE Hall of Famer Pat Patterson has passed away. https://t.co/SDMTR6skZn