GREG IN HOLLYWOOD: Click only if you're wild about Harry. Or hairy.

The Dems have always been on board with more money. (Image via Twitter)

McCLATCHY DC: If you're going around saying you agree with Trump on the $2,000 relief checks, you're falling into his pretty obvious trap. The man never advocated for $2,000 checks. His team wouldn't go above $600. Now that the negotiation is over, he's threatening to veto ALL payments if Congress won't do $2,000. What are the odds those deficit hawks/vampires on the GOP side, who were pissed off at $600, will suddenly go for more than three times that amount? He is just sowing chaos and trying to look good — and far too many people are going along with him.

POLITICO: It's not over! Until it is — White House staff receives written instructions pertaining to leaving their posts beginning the week of January 4.

AP: White supremacists were credibly plotting to attack the U.S. power grid in the event of Trump's loss. They were foiled by the FBI. You know, the FBI — the men and women Trump has disparaged?

NYT: A study shows that 88% of Trump's pardons and commutations were offered to people with direct ties to him or his allies, or whose pardon benefited him directly politically. P.S. Random, but 88 is a white supremacist symbol for heil Hitler.

THE HILL: Has Amazon, in its quest to be broad, allowed anti-LGBTQ organizations to flourish?

ABC NEWS: A 69-year-old man who died aboard a United flight did, in fact, die of COVID-19. The man and his wife lied on written forms, saying they did not have the disease. I would throw the book at the wife. No mercy.

KENNETH IN THE (212): Would a needle penetrate his arms? 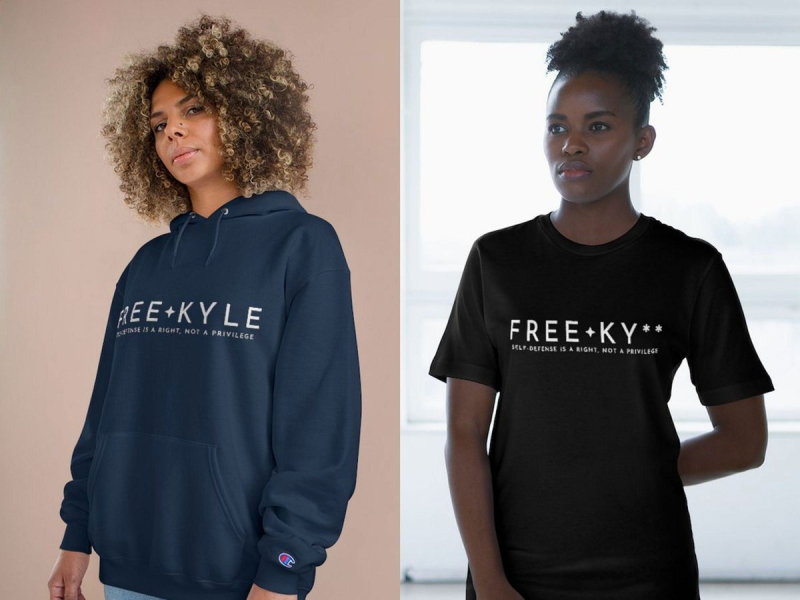 I'm guessing the messages are 'Shopped onto pre-existing models. I hope? (Image via FreeKyleUSA.com)

YAHOO! NEWS: The mother of accused Kenosha Killer Kyle Rittenhouse tried to sell FREE KYLE merch — including bikinis and sports bras — to raise money for his legal defense. (Why? We all know Trump will pardon him.)

INSTAGRAM: Dwyane Wade took to Instagram to proclaim unconditional love for his trans daughter Zaya. Gay men (in particular) who hem and haw about trans issues, proclaim pronouns confusing, complain about what it means for sports, etc., parents like Wade and children and adults like Zaya are the ones trying to navigate the most confusing path, the one without as many precedents. They're the people who have a right to be confused by society's reaction to them, not the other way around. 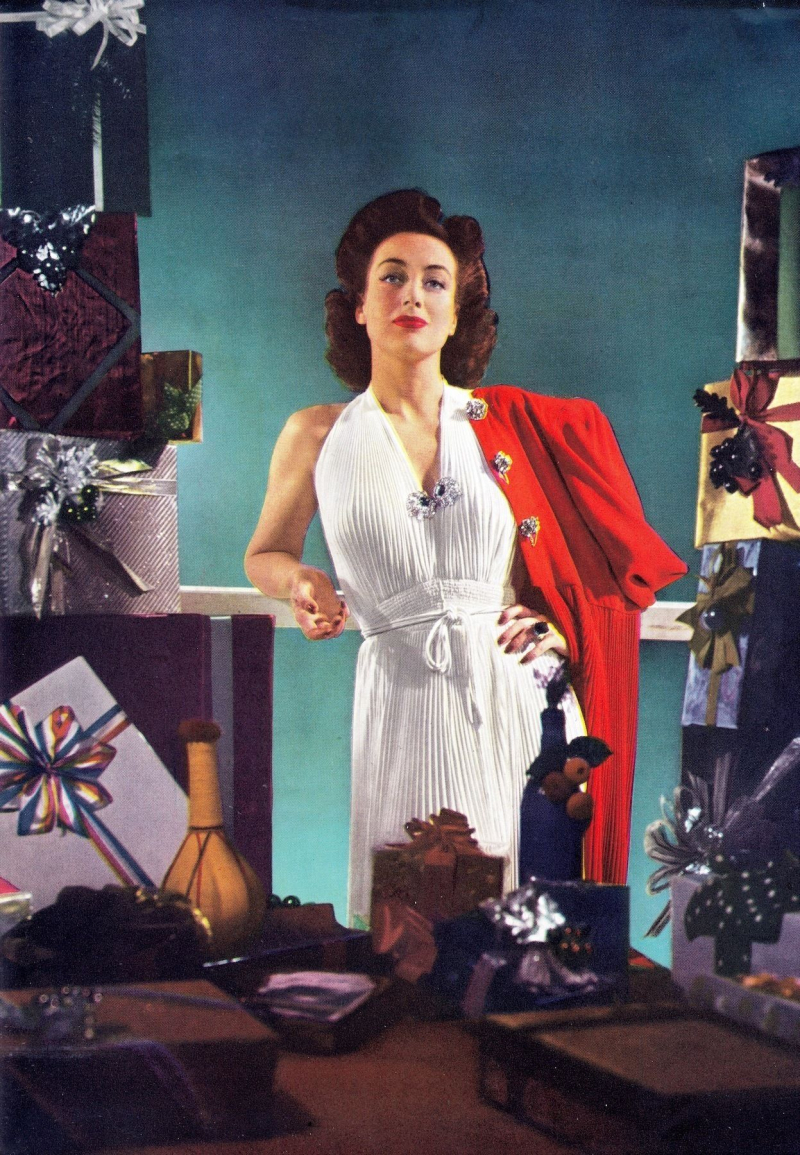 Which do you want to open first? (Image via vintage postcard)

BACK2STONEWALL: Seasons beatings from Back2Stonewall, as Joan Crawford chats with the public in a 1949 Christmas radio broadcast.

INSTAGRAM: Donna Mills is 80. EIGHTY! This pic was taken on her birthday. Her EIGHTIETH birthday!