RIP Marcus D'Amico, The Original Mouse In TALES OF THE CITY Comments (0)

The night Billy Campbell kissed me ...(GIF via GIPHY)

I'm sorry for a third obit in a row, but Marcus D'Amico, the actor who so charmingly brought Mouse to life in the original Tales of the City series, died December 16 at the young age of 55.

His cause of death is pneumonia, with no mention of any underlying conditions or COVID-19 in the Queerty write-up.

D'Amico was born December 4, 1965, in Frankfurt, Germany. Though he appeared in small parts in the films Superman II (1980) and Full Metal Jacket (1987), he was primarily a stage actor.

As winsome Michael “Mouse” Tolliver in Tales of the City in 1993, he helped anchor what was at the time one of the most controversial pieces ever aired on TV; the miniseries hit the U.S. in 1994 thanks to PBS, but with Congress poised to slash its federal funding over the promotion of positive (and not-so-positive) portrayals of queer love, the sequel was not aired by the network.

More controversy ensued when D'Amico failed to return as Mouse for 1998's More Tales of the City (or any of the following sequels). Instead, Paul Hopkins replaced him for the sequel. Rumor had it that D'Amico was uptight about how playing gay had limited his career — he'd also appeared in Angels in America in London and was not out — but the creator of Tales, Armistead Maupin, said it boiled down to his ambivalence over recreating the role. 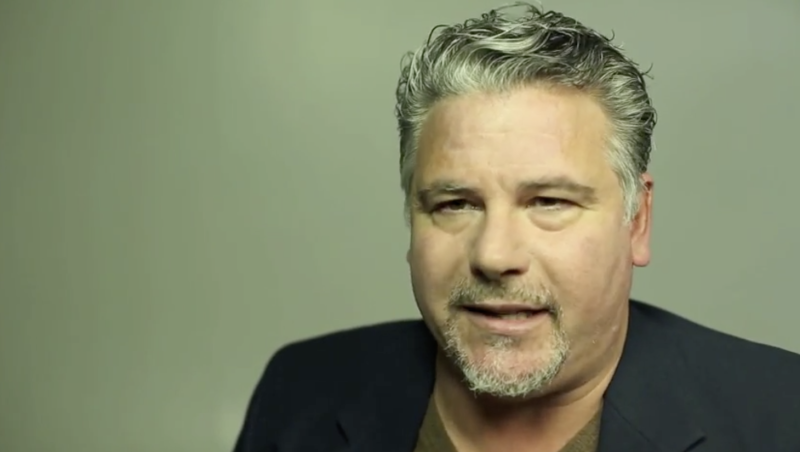 Later an acting teacher and director, D'Amico appeared semi-recently on The Alienist (2018), which was the most recent thing in which I saw him, and which appears to be his final performance on TV. His last film was over 30 years ago: The Long Weekend (O'Despair) in 1989.