Nailed it! (Image via social media)

TOWLEROAD: Trevor Wilkinson of Clyde High School in Texas, was suspended for wearing nail polish to school — but 125,000 have signed a petition in support of the self-expressing teen. 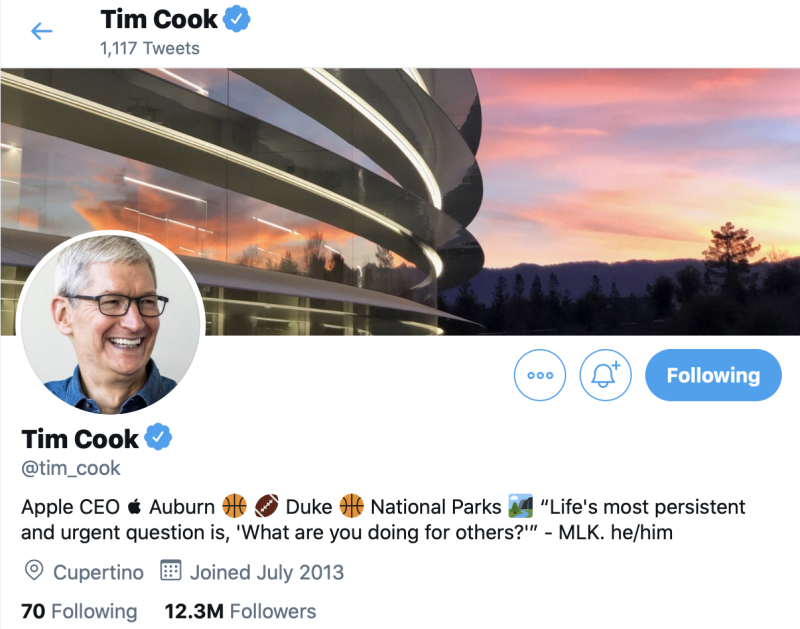 TWITTER: Tim Cook of Apple, one of the most famous and powerful gay figures on the planet, has added his pronouns to his Twitter profile.

.@NewYorkStateAG @TishJames tells @TheView she suspects Pres. Trump “will step down and allow the vice president to pardon him” before the end of his term as she says the “vast majority of legal scholars have indicated that he cannot pardon himself.” https://t.co/f8u2wbJuik pic.twitter.com/xeJwNtA4eH 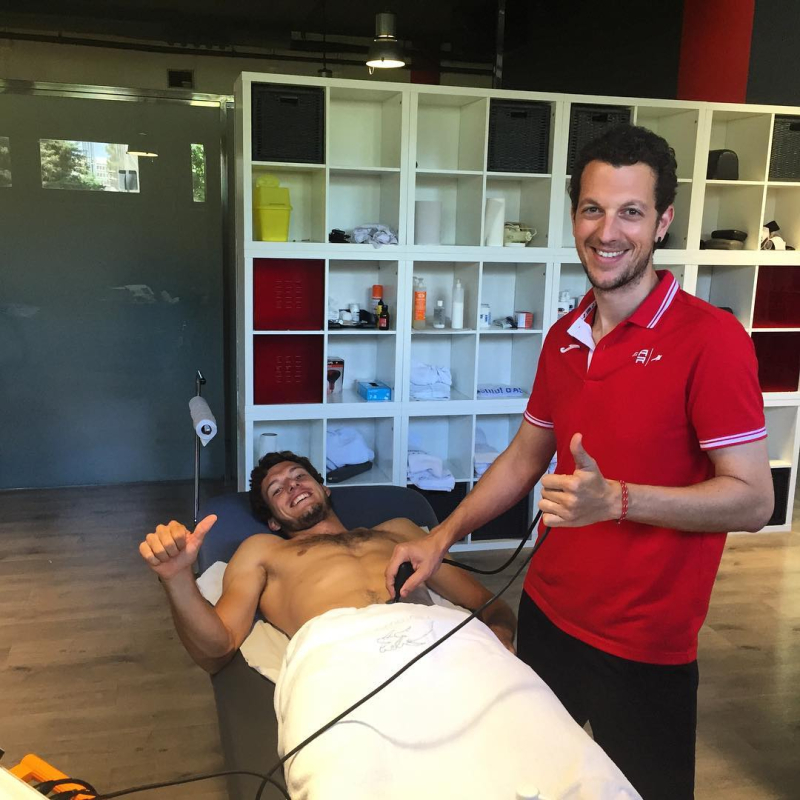 THE VIEW: NYS AG Tish James believes — as do I — that Trump will step down before his term ends so that President Pence can pardon the fuck out of him. I guess Biden shouldn't invest too much moolah in 46 merch.

SCOTUSBLOG: Wow. Texas is suing to have the presidential election overturned by the Supreme Court.

In the utterly insane suit, Texas argues that Georgia, Wisconsin, Michigan and Pennsylvania should not have their votes counted. At all. Wisconsin's AG, Democrat Josh Kaul, responds:

I feel sorry for Texans that their tax dollars are being wasted on such a genuinely embarrassing lawsuit.Texas is as likely to challenge the outcome of the Ice Bowl as it is to overturn the will of Wisconsin voters in the 2020 presidential election.

NYT: England has begun administering Pfizer COVID-19 vaccinations. The first recipient was a 90-year-old woman, and the second a man named William Shakespeare.

WAPO: Judge Sullivan is taking right-wing heat for weighing in on Michael Flynn's (corrupt) pardon, noting the pardon doesn't mean he is innocent.

PEOPLE: The late Tony Hsieh apparently had issues with wanting to push his body to extremes, and a fascination with fire. It's amazing that someone so accomplished was this self-destructive. And ... I hear it now. But still, it always surprises me.

NEWNOWNEXT: Deep in Vogue is being called the British answer to Paris Is Burning.