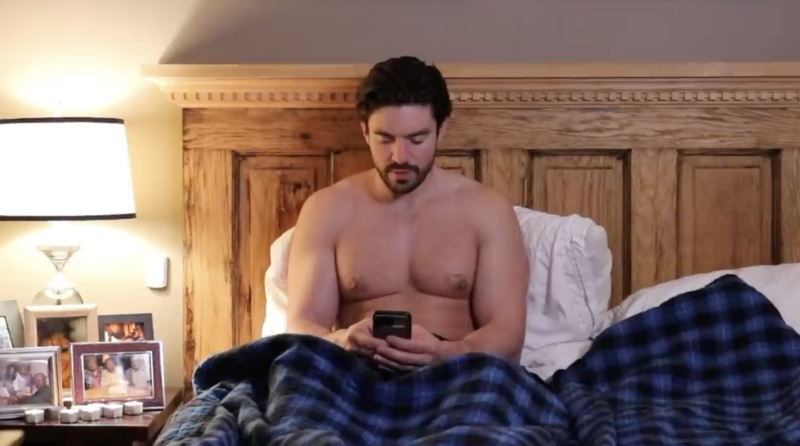 He'll be home alone for Christmas ... (Image via video still)

YOUTUBE: Steve Grand covers “I'll Be Home for Christmas,” and the music video is a socially distant, bittersweet gem:

THE AP: Dr. Birx is the latest public official urging social distancing to blatantly disregard it — she and multiple generations traveled to her home at Thanksgiving. She claims they weren't doing it to celebrate Thanksgiving. But, um, they did eat.

CNN: In the UK, there's a new strain of COVID-19 that's just like the old one, except, you know, very contagious. (Yeah, that's right — it's exponentially more contagious.) The UK broke its own record for new diagnoses on Sunday — 35, 928 in a day.

RAW STORY: A Trump advisor has admitted privately that the lame duck is “done” with COVID. Great! I wonder how many people in the U.S. will die in the next 30 days until Biden gets in ... 90,000?

JOE.MY.GOD.: State Sen. Jerry Relph, a St. Cloud, Minnesota, Republican, has died of COVID-19 after gathering with colleagues in November and several GOPers tested positive without initially informing those they'd been around. Don't cry too hard — Relph and his Republican pals all voted in lockstep to hamstring Gov. Tim Walz's COVID-19 measures.

TOWLEROAD: Trump is denying that he is considering imposing martial law in order to overturn the election.

THE WRAP: The L.A. Film Critics have announced their winners and runners-up. I think Best Actor (Chadwick Boseman won, Riz Ahmed was runner-up) is definitely what is happening in the parallel Oscar category. Her girlfriend in Ma Rainey's Black Bottom is fiction, but that she had 'em is not. (Image via Netflix) 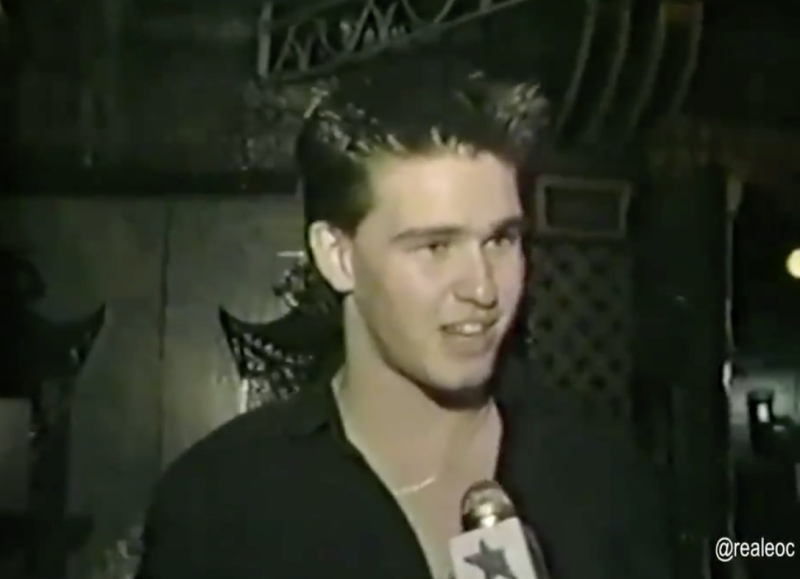 GR8ERDAYS: This series of audience reactions to the 1989 Batman trailer is a trip! People were less “on” then. 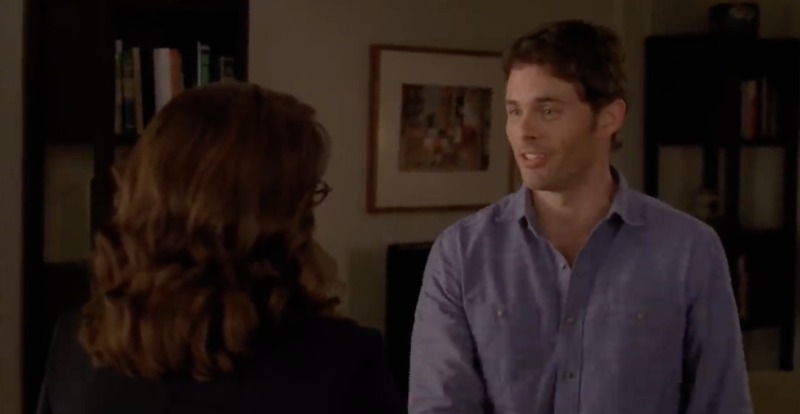 Why himbos aren't so bad ... (Image via video still)

OMG.BLOG! (WORK UNFRIENDLY): Are you a himbo?

METROSOURCE: I'm not sure I'm sex-positive enough not to find this depressing — Slag Wars, in which wannabe sex workers sob while professing their desire to be cock destroyers: