ABOVE: I think they're looking for a foot rest? 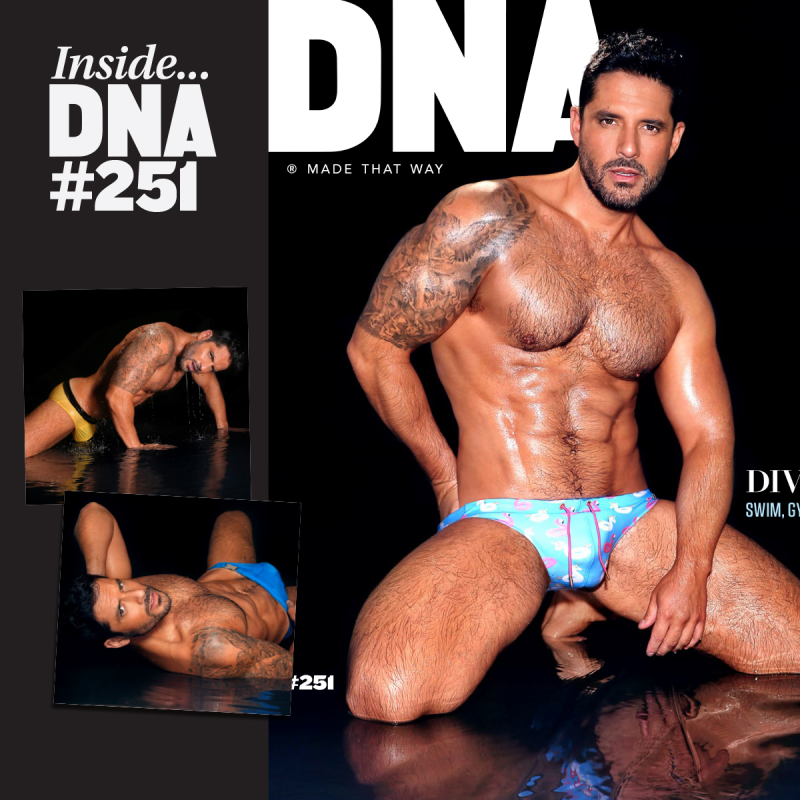 He knows his way around a camera. (Image via DNA)

LGBTQ NATION: Garbage person and unelected Georgia Sen. Kelly Loeffler is obscenely rich, so she has been donating her $174,000 salary to ... an anti-LGBTQ rights org. Because of course.

JOE.MY.GOD.: Why, oh, why is Trump pursuing an election flip that is impossible? Welp, he has raised $207.5M since Election Day, and where do you think that money will actually go?

NYT: That whispered-about investigation into a pardon scheme apparently did involve Trump associates, including a lawyer with ties to Jared Kushner. There is no fucking way — NONE! — that  Trump leaves office without having pardoned himself (or figured out a way for Pence to do it), his kids, their spouses and anyone else he half-way likes.

VARIETY: Black Panther actress Letitia Wright is an anti-vaxxer. She apparently thinks the face that the enzyme luciferase sounds anti-biblical means the vaccine is potentially harmful. Instead of learning why the enzyme is named that, she turned to her Bible. I wonder what hardcore Christians think about superhero movies?

HUFF POST: In 2016, North Carolina passed a law forbidding cities in the state to pass LGBTQ rights ordinances. It was part of a deal to get rid of parts of the state's odious bathroom bill regarding the use of bathrooms by trans people. But now the ban on new ordinances has expired, so ... what's next, North Carolina?

Michelle Bachman continues with her misguided assumption that God is exclusive to the GOP. 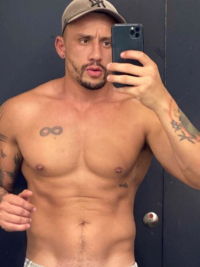 who allegedly filmed sex with an ex and exploited the footage online has changed his plea in the resulting court case from guilty to not guilty. His ex maintains the video was obtained without his permission or knowledge, and since he is face-down in it, it sounds pretty clear he was not aware he was being filmed. The accused, Fabricio Da Silva Claudino, is now claiming the ex knew about the video all along, and is trading on his mother's cancer diagnosis for some sympathy. I am not inclined to believe him, in part because it's incredible to me how ignorant people are of the legalities involved in filming people. There seem to be huge numbers of people who think you can't film anyone in public without their permission (wrong) or minors in public (wrong), and equally huge numbers of people who think anything goes (wrong); how many posts have you seen on Instagram in which guys are flexing their muscles in a locker room with others in the background? (Clearly illegal and highly legally actionable.) There are even accounts devoted to sneaky locker room pics (also illegal). So, it doesn't surprise me that in the never-ending rush to find sexual context to post on OnlyFans, some are crossing the line. I don't predict a happy ending for the accused here.

BOSGUY: Here's a muscular guy willing to show himself off for your pleasure.

TWITTER: Rick Santelli lost his fucking mind over the coronavirus on CNBC Friday, with Andrew Sorkin quickly putting him in his place:

INSTAGRAM: All the big-name birthdays, including 71-year-old Jeff Bridges: