ABOVE: My friend Andrew Glaszek, who is one of the best-looking men in NYC, don't you think?

BELOW: Take your best shot at Liam Broady, a trailer for It's a Sin, Tom Cruise as the worst Santa Claus in history, movement on coronavirus relief and more ... 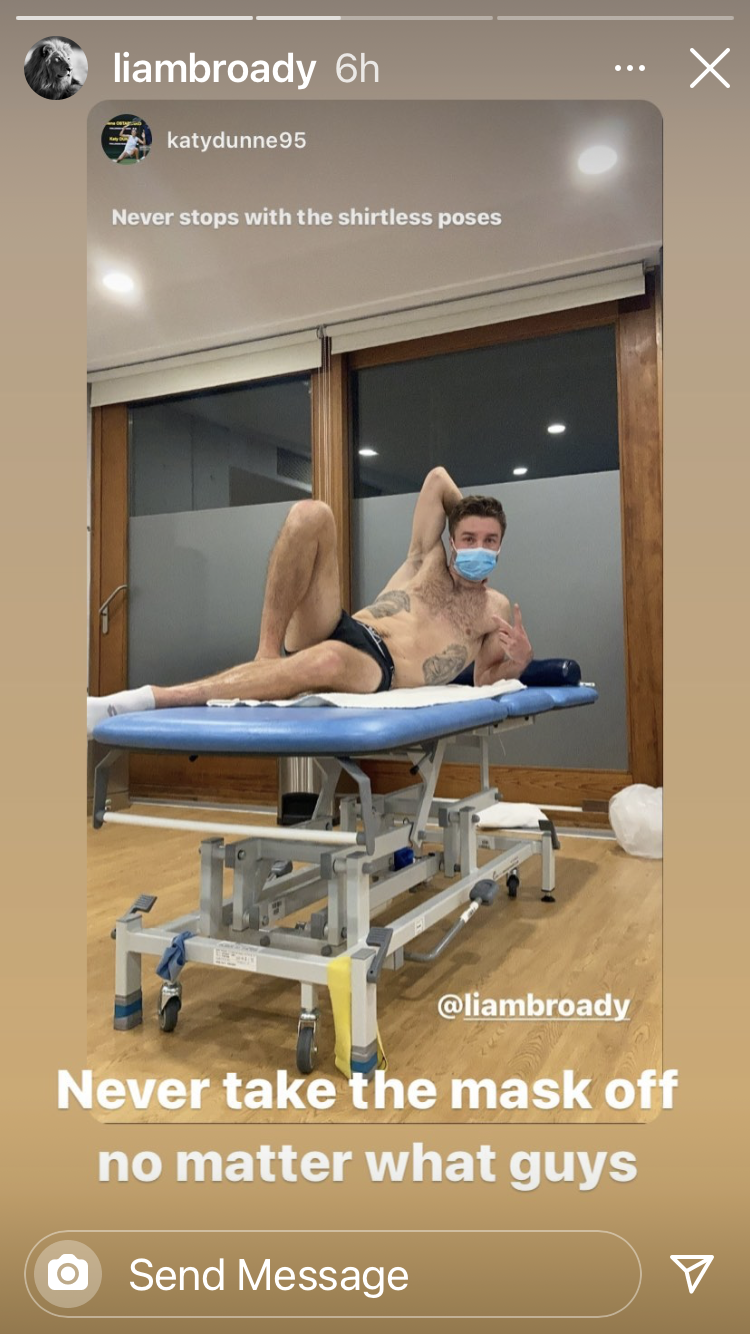 KENNETH IN THE (212): A tennis roundup wouldn't be complete without a half-naked Liam Broady. 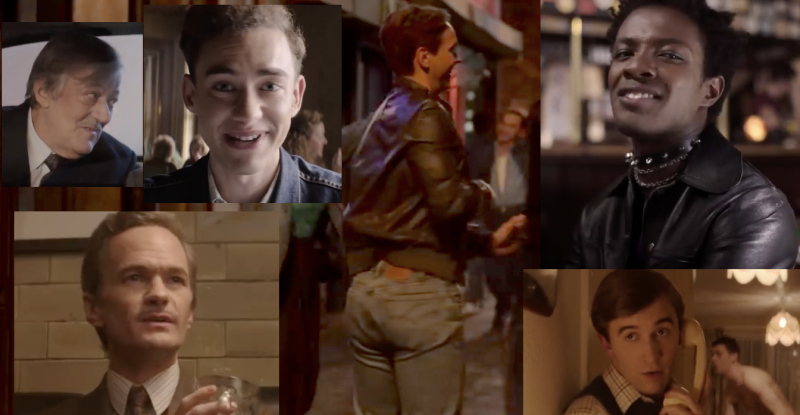 This looks so good — and so eerie and sad. (Image via video stills)

OMG.BLOG! (WORK UNFRIENDLY): A trailer for It's a Sin, a new drama about the AIDS crisis in the '80s, is here.

DAILY BEAST: Christie Smythe, a reporter for Bloomberg who left her family and job while covering Pharma Bro Martin Shkreli, was ghosted by him once their union went public.

EW: I'm 100% with Leah Remini on Tom Cruise, and was disheartened to see so many progressives praising his inexcusable and unnecessary outburst. As she explains:

Also: This edit of Cruise's rant into the Rudolph clip is fucking hilarious:

This is my December passion project pic.twitter.com/M9nfZi3HPI

HUFF POST: Sen. Mitt Romney (R-Utah) warns that Russia's (NOT CHINA'S) hack of the U.S. could potentially lead to massive issues with electricity and water.

POLITICO: Congress has reached a stimulus deal. Wow, a whole 600 bucks for people making under $75,000, and everyone else fuck off.

HUFF POST: In the U.S., people over 75 and essential workers may be next in line for a COVID-19 vaccine. 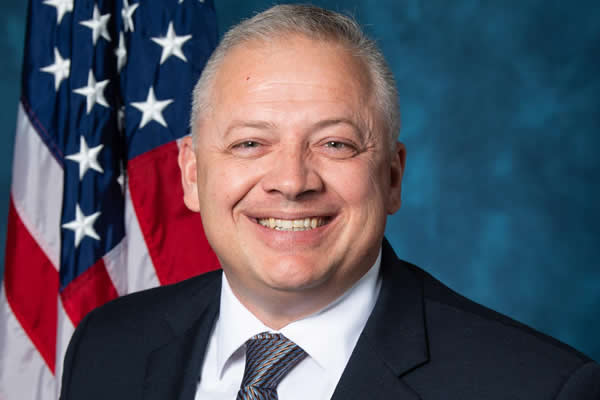 Rep. Denver Riggleman was told he betrayed the GOP by officiating a gay wedding. (Image via head shot)

WASHINGTON BLADE: The Virginia GOP is still waging a battle against gay marriage, an issue settled by the Supreme Court years ago — they have censured a member for daring to perform a same-sex wedding. 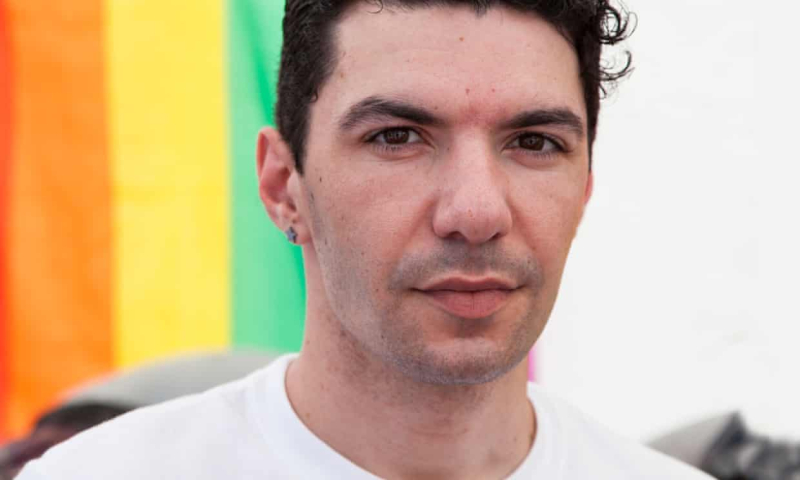 THE GUARDIAN: Examining the brutal murder of gay activist Zak Kostopoulos, who was killed in a jewelry shop in Gladstonos, Greece, in what can only be described as a lynching.

BOSGUY: A nerd with a perfect body — hard combo to beat.