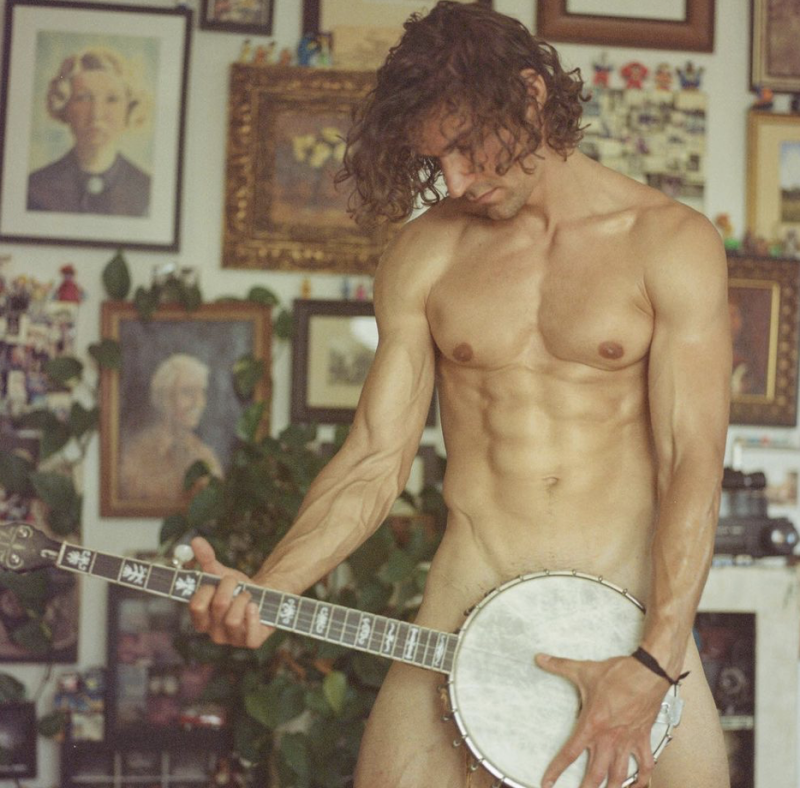 KENNETH IN THE (212): Kenneth discovers Ask Your Gay Uncle, which covers oversexualization of and by gay men on social media. (My take: It's political in a way, but can easily cross over into boring and even pathological. But mostly, it's fun.)

NBC NEWS: JoJo Siwa is officially out as a lesbian! The 17-year-old social media sensation/music-and-dance juggernaut is one of the most currently popular celebs ever to do so.

NYT: Trump is alleged to have plotted with a lower-level DOJ lawyer, weasel Jeffrey Clark, to displace Jeffrey A. Rosen (acting AG) in order to force Georgia's lawmakers to overturn the state's election results. This is clearly illegal, and must result in a conviction in the Senate, or we might as well make presidents above the law — and Democratic ones might as well start acting that way, too.

CBS NEWS: Trump may be barred from office via the 14th Amendment ... but if this works out, it would probably weaken the chance he is rightfully convicted in the Senate.

THR: That mensch Bernie Sanders reacted to his viral mittens imagery by selling T-shirts of it — and donating all the proceeds to charity.

TMZ: Speaking of mensches — AOC has offered her office to National Guardsmen to nap and for snacks.

Shaman, Jacob Chansley, is now arguing he was duped by Trump. That's his Capitol riot defense.

Attorney General Cameron deceived the American people and the citizens of this Commonwealth with regard to his office’s handling and involvement in the Breonna Taylor investigation and the resulting legal actions. 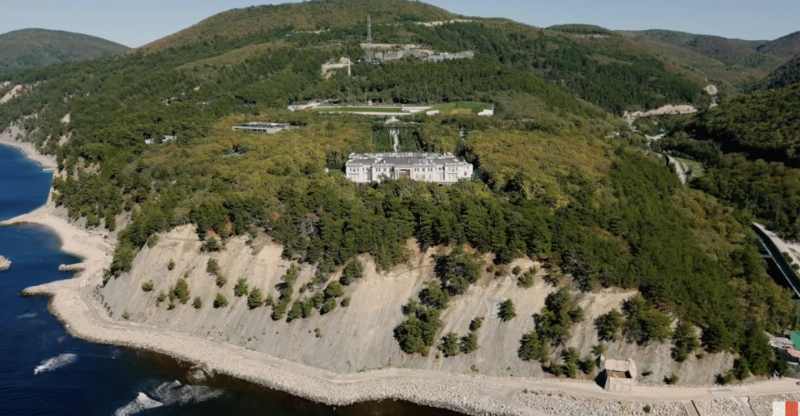 The largest private residence in Russia (Image via Alexei Navalny)

YOUTUBE: Journalist and Putin critic Alexei Navalny cooked up a new investigation — Putin's Palace — while recovering from being poisoned for his efforts to undermine and expose the despotic leader. Give this video a watch (72 million views in a couple of days!) as reports of Russians marching against Putin circulate — the palace is a billion-dollar castle:

EXTRATV: So far, 2021 is showing no signs of slouching in the dead-icon department — hot on the heels of Hank Aaron, we've lost the inimitable Larry King. He did so many fascinating interviews, mostly by providing a safe space and getting out of the way (which can sometimes lead to surprisingly forthcoming subjects) — Frank Sinatra, Bill Clinton, Gore/Perot and, of course, Tammy Faye Messner stick out in my mind. I also liked when someone would die and he'd gather their old castmates and fuck buddies to reminisce. He did a nice job with Madonna, too:

Speaking of whom, this book of 1985 images of Madonna — never released — is now available. The strictly limited edition is sold out, but the regular edition of just 700 copies is available. 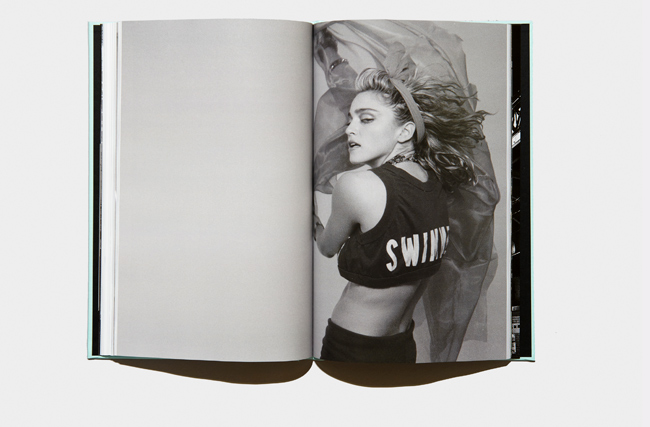 The HEALTHY/SWIMMER tank sold for $15,000 a few years ago! (Image by Kenji Wakasugi/NJG Publishing)

YOUTUBE: Do yourself a favor and listen to the sterling cover of Pet Shop Boys' “It's a Sin” by Years & Years from the new '80s-AIDS-crisis drama It's a Sin:

INSTAGRAM: Steve Grand's latest Speedo is not very mellow, but is very yellow: