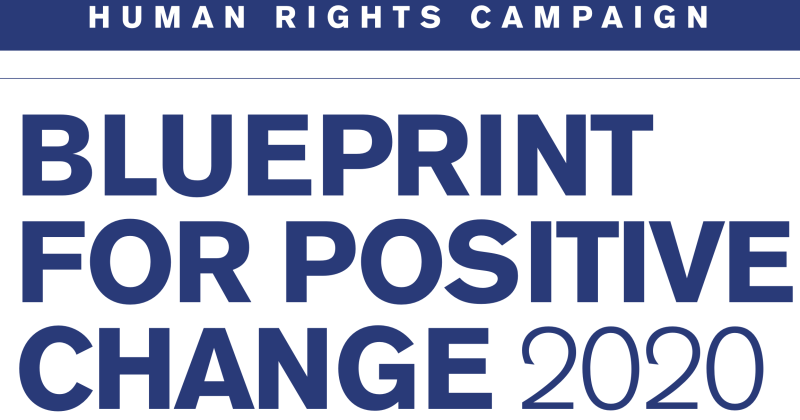 On Day 1 of his presidency, not even his first full day, President Biden issued what the Human Rights Campaign points out is a landmark executive order regarding LGBTQ rights.

Biden’s Executive Order is the most substantive, wide-ranging executive order concerning sexual orientation and gender identity ever issued by a United States president. Today, millions of Americans can breathe a sigh of relief knowing that their President and their government believe discrimination based on sexual orientation and gender identity is not only intolerable but illegal. By fully implementing the Supreme Court’s historic ruling in Bostock, the federal government will enforce federal law to protect LGBTQ people from discrimination in employment, health care, housing, and education, and other key areas of life. While detailed implementation across the federal government will take time, this Executive Order will begin to immediately change the lives of the millions of LGBTQ people seeking to be treated equally under the law. The full slate of Day One Executive Orders mark a welcome shift from the politics of xenophobia and discrimination to an administration that embraces our world, its people and its dreamers. We look forward to continuing to engage with the White House, Department of Justice, and other agencies to ensure that Bostock is properly implemented across the federal government.

The Trump DOJ had failed (on purpose) to implement the ruling, and even on his way out the door, Trump had issued decisions that threatened to discriminate LGBTQ people in matters of adoption and even when it comes to housing for the homeless.

A reminder — as we ponder the last-second anti-LGBTQ measures Trump enacted as he was exiting the presidency: Trump hates LGBTQ people *almost* as much as right-wing LGBTQ people hate themselves. Looking at you, @RichardGrenell. pic.twitter.com/Hz5rewcljh