ABOVE: The shadow knows.

BELOW: Keep reading for a white supremacist gets her comeuppance, Josh Hawley rejected by Loews, first major inauguration arrest announced and more ... 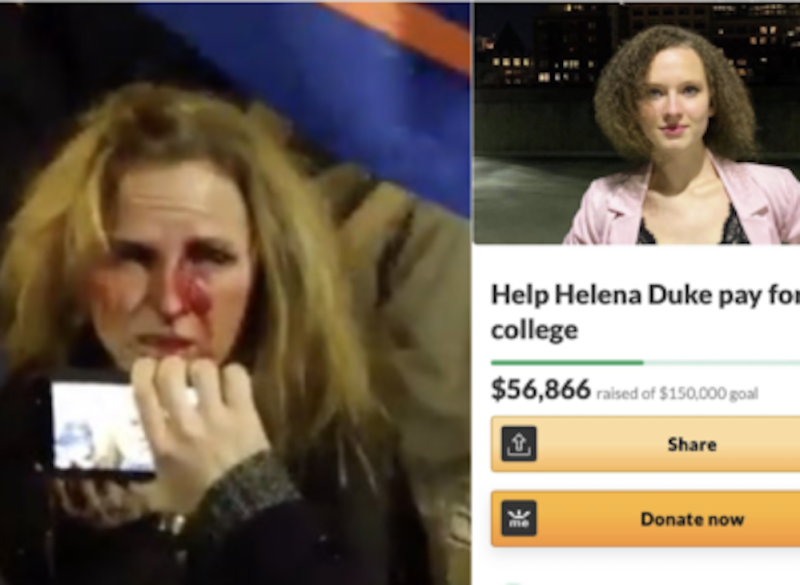 Mom's in legal jeopardy, daughter has her eye on college. (Images via video still & GoFundMe)

THE GRIO: Therese Duke, the white mom called out publicly by her daughter when she was seen on video being punched out by a Black woman after trying to grab her phone the day of the Capitol riots, has been FIRED from her job. Therese's daughter, Helena, has a GoFundMe set up to pay for her college, since her family had already abandoned her for supporting BLM.

We are horrified and opposed to the events at the Capitol and all who supported and incited the actions. In light of those events and for the safety of our guests and team members, we have informed the host of the Feb. fundraiser that it will no longer be held at Loews Hotels.

NEW YORKER: Do not miss this piece by Luke Mogelson, “Among the Insurrectionists.” These people were hunting for politicians to murder:

A Reporter’s Footage from Inside the Capitol Siege https://t.co/IrvVLTxQF3 via @newyorker

POLITICO: Loews Hotels has up and canceled a fundraiser that had been set at one of its locations for Sen. Josh Hawley (R-Missouri) in protest over the senator's insurrectionist activities. Pretty bold for a business!

JOE.MY.GOD.: Man arrested with fake inauguration credentials had 500 rounds of ammo. Still, Biden's outdoor inauguration is going ahead. WHY? 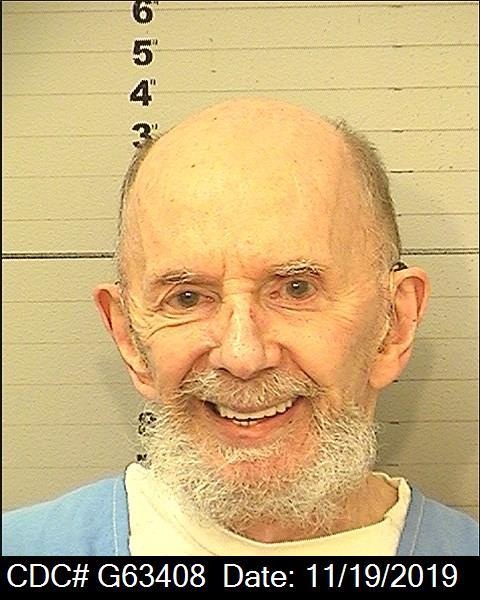 NNN: 20 exciting LGBTQ movies of 2021, a list that includes The Capote Tapes.

KENNETH IN THE (212): Three guys barely packed into Speedos.

INSTAGRAM: Guy Madison was one of the hottest actors of all time. Who knew he still had a living younger brother in 2020? Sadly, Wayne Mallory died in October, and his death at 95 is just now being reported.