ABOVE: Who cares whether he cleans up well? 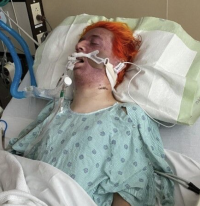 on a seemingly routine Grindr date with a boy he'd been chatting with for a month, 19-year-old Chance Seneca, only to endure the horror of a lifetime when Seneca strangled him, stabbed him and attempted to saw off his hands before calling 911 and confessing to murder. Since his unlikely survival, White has been astonished at how Louisiana cops have bungled his case, including providing no rape kit (he has no idea if he was sexually assaulted) and refusing to classify it as a hate crime. White says:

He could have done this to a woman. Instead, he chose to do something to someone who's gay and proud about his sexuality.

Imagine surviving such a thing only to feel police aren't doing all they can to bring you justice? White (pictured at his lowpoint, inset) is doing well now, and fighting for that justice.

THE RIVER CITY NEWS: Powerful op-ed is a first-person account of conversion therapy. 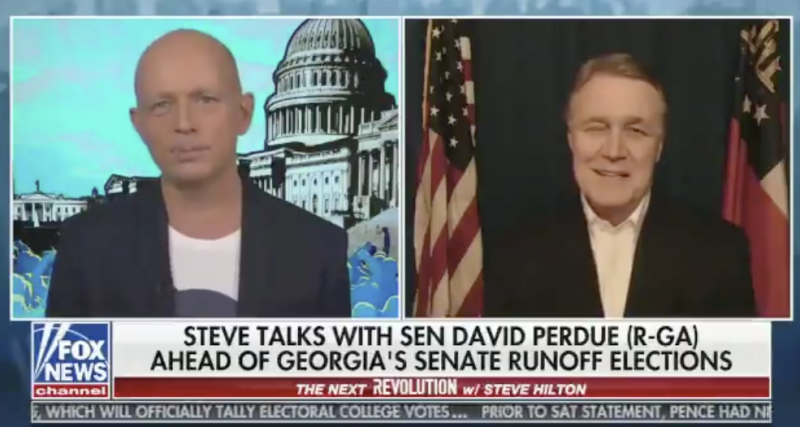 Perdue is mad at Raffensperger, not at Trump. (Image via video still)

TWITTER: This is unreal — former Sen. David Perdue (he stopped being a senator over the weekend, and we hope he will be denied a new term tomorrow!) says it was disgusting that Trump's blatantly illegal phone call was taped and leaked. These people will say and do anything. January 20 is going to be absolutely wild. I think Trump just might decide to not leave the White House for as long as possible — a stand-off.

POLITICO: Georgia's SOS Brad Raffensperger — a Republican who voted for Trump, remember — has opened to door to Trump being investigated over the egregious call made to him, in which Trump begged and bullied him to falsify his state's vote count. 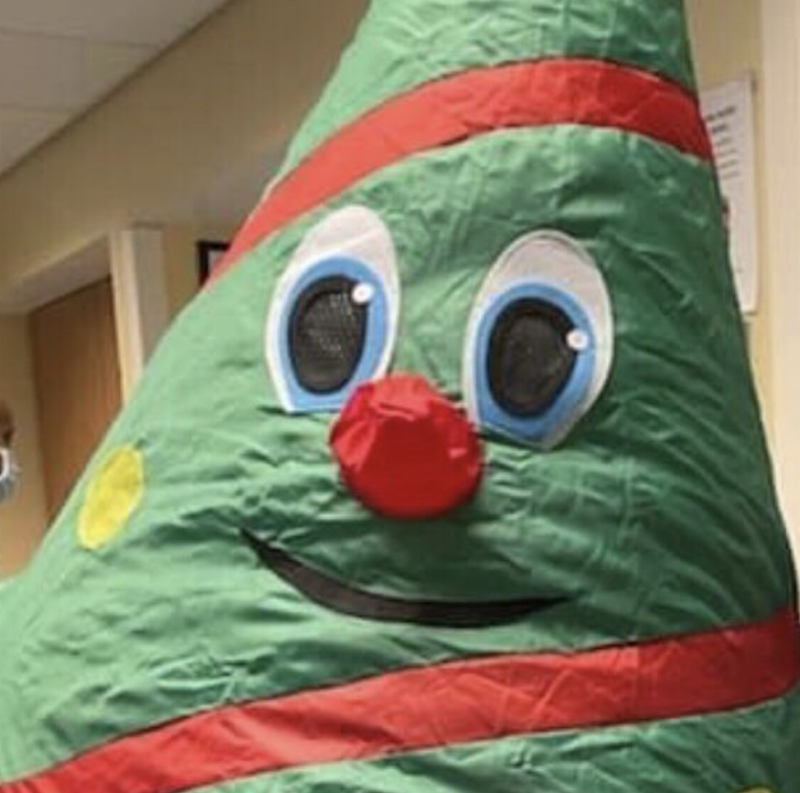 This has killed one, sickened 42 ... and counting. (Image via Twitter video still)

HUFF POST: Depressing. A staffer in the ER at Kaiser Permanente San Jose Medical Center wore an inflatable Christmas tree get-up to spread cheer — but the fan used to power it spread their COVID-19. So far, 43 (!) employees have contracted it, and one has died (please keep telling me that healthy people usually live. Sorry, but 1 out of 43 is not an encouraging data point).

GAY FLESHBOT (WORK UNFRIENDLY): This swinging-staff GIF is by far the most revealing Keith Laue has gotten so far. 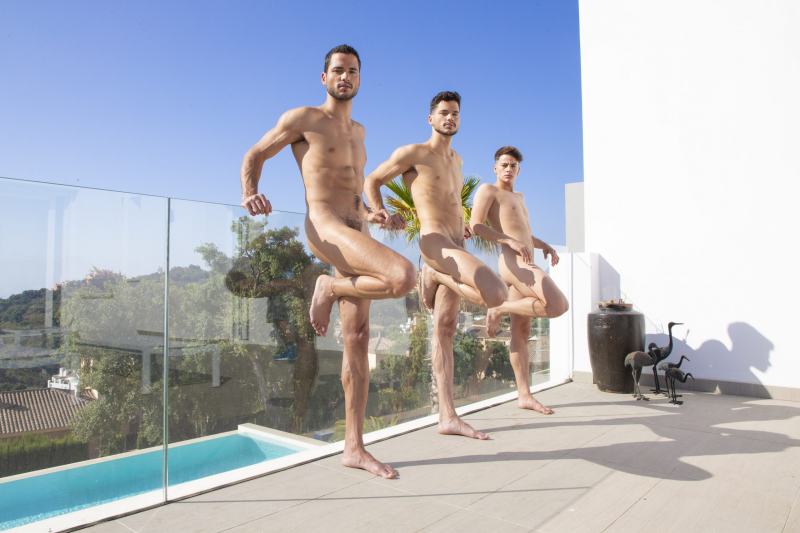 Get a leg up on the new year! (Image via Warwick Rowers Calendar) 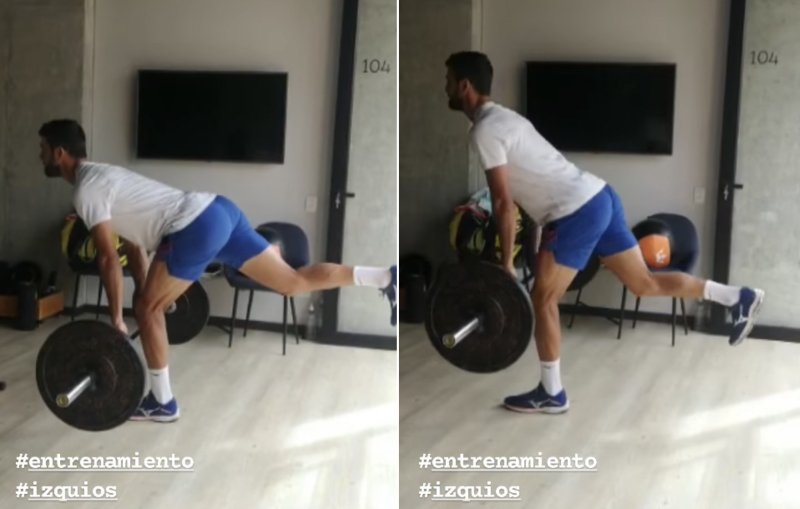 This'll give ya a lift. (Image via Instagram Story)

KENNETH IN THE (212): Are tennis players the world's biggest show-offs?

EXTRATV: The boy is consistent! The latest older woman to benefit from Harry Styles's predilection for 'em is his lovely director on Don't Worry Darling, Olivia Wilde.

More ExtraTV: While my Gr8erDays site is down, some obits not to be missed: RIP to Tanya Roberts, who really had a number of big-deal items on her résumé — Charlie's Angels, The Beastmaster, Sheena, A View to a Kill and That '70s Show. A full day after assuring the world Tanya was dead, her partner, Lance O'Brien, seemingly found out (or pretended to) that she is still alive, though clearly in grave, possibly hopeless condition. Weird, weird story. Also to Queen of Hammer Horror Barbara Shelley.