ABOVE: In honor of Holocaust Remembrance Day, some of the untold gay stories.

BELOW: Keep reading for a gay, Black fireman suing for discrimination — in San Francisco, and more ... 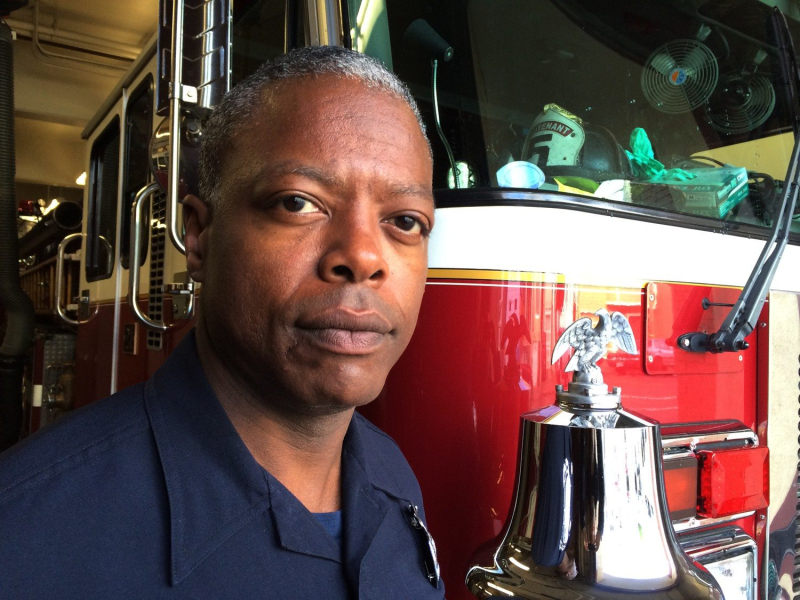 Baraka says the word “fag” was common, things were stolen from his locker and more. (Image via handout)

CBS SAN FRANCISCO: Keith Baraka, a 23-year veteran of the San Francisco Fire Department, is alleging nightmarish discrimination for being gay and Black.

THE HILL: Senate Majority Whip Dick Durbin (D-Illinois) says the minimum wage can be upped to $15 via budget reconciliation — a simple majority vote.

WAPO: Incredible, but true — all but five Republican senators think even proceeding with Trump's Senate trial on his impeachment charge is unconstitutional, making it almost unimaginable enough votes exist to convict him — even though he directly incited an insurrection that could very easily have killed members of his own party, the very people who are still clinging to support for him.

KDFW: Jenna Ryan, the realtor who flew on a private plane to the Capitol coup attempt, is facing more charges. Pity about Trump refusing 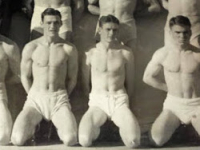 to pardon any of his minions.

CNN: Under Biden, the U.S. has bought another 200 million vaccine doses, potentially enough to have us all vaccinated by summer's end.

NYT: The Times profiles Gov. Kristi Noem (R-South Dakota), one of the stupidest sitting governors, an airhead who has done zero to help her constituents battle COVID-19, and has branded it all as freedom.

HUFF POST: If new variants take hold, the next 14 weeks could be the darkest part of the COVID-19 pandemic for the U.S. 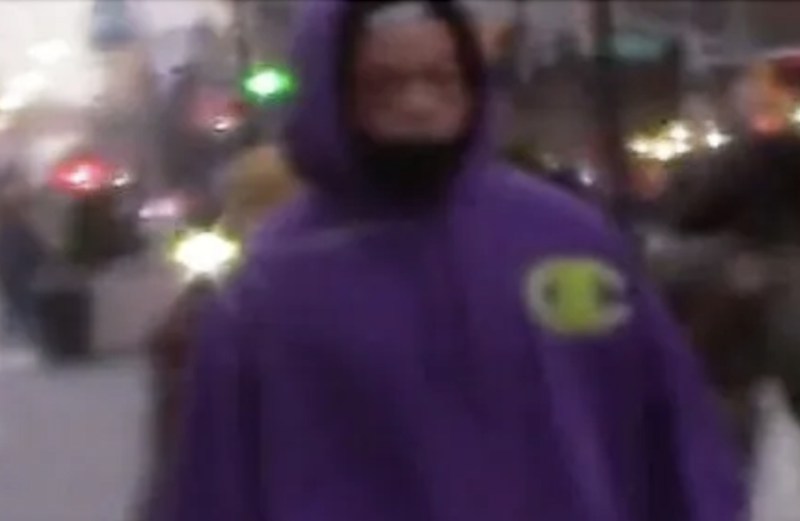 Masks are only unhelpful when it comes to the commission of crimes. (Image via NYPD)