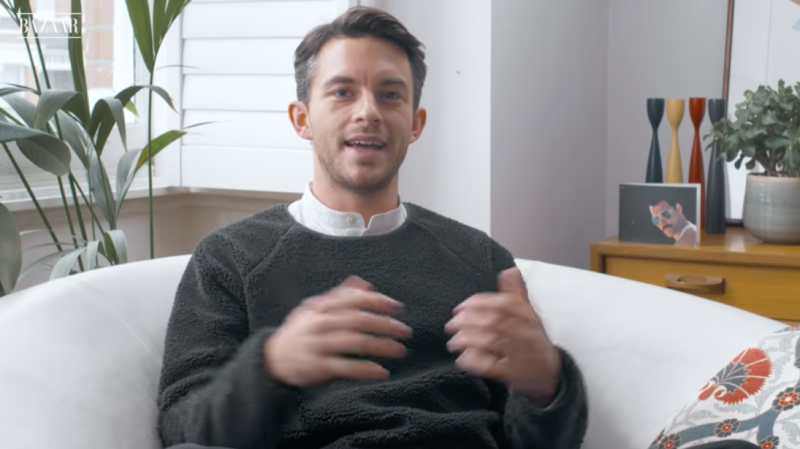 One of his first crushes was Prince Erik. (Image via video still)

GREG IN HOLLYWOOD: What you don't know about Jonathan Bailey of Bridgerton.

HUFF POST: Capitol Police Officer Brian Sicknick — say his name, not the name of that QAnon bitch who got shot — has died following injuries sustained during Wednesday's insurrection at the Capitol. With news that the Capitol Police turned down offers of assistance from the National Guard and the FBI in the days leading up to 1/6/21, the lawsuit will be gigantic. And more importantly, the shake-ups within that force should be seismic.

TMZ: That widely circulated image of an insurrectionist — face concealed — with zip ties truly does prove he (and probably more than just he) was hoping to take hostages. Imagine Pence, Pelosi, AOC, you name them, as hostages inside the Capitol, or murdered, and those images gleefully shared across Parler? Well, TMZ is right in pointing out that the onion seen in the possession of not-ready-for-primetime rioter Elizabeth from Knoxville proves she and others were ready to storm the Capitol, as onions are used to help the eyes following tear gas.

RELATED: If you're scoffing at TMZ, don't. They're pretty wicked when it comes to stuff they'll share, but their slide show of 100 people who stormed the Capitol — a great tool for IDing these scumbags — is service journalism. This is like when the far more heinous Enquirer nailed John Edwards; gossip sources are sometimes right.

POLITICO: House Majority Whip James Clybourn is telling it like it is, terming the resignations of Chao and DeVos as “running away from their responsibility” to invoke the 25th Amendment. 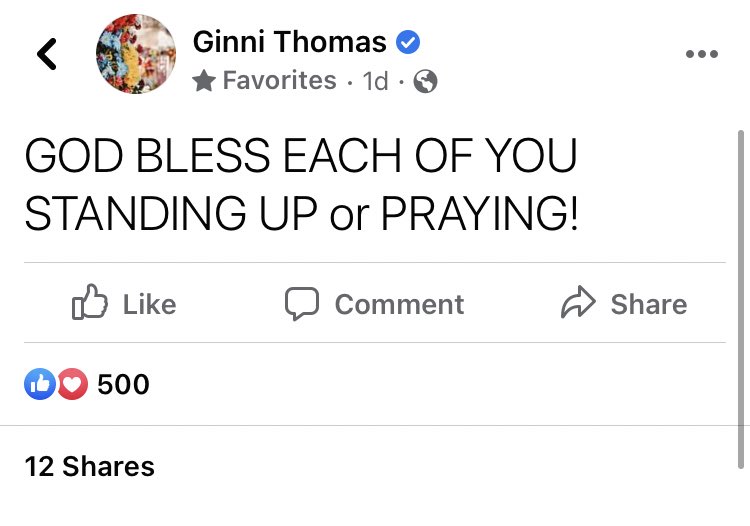 WAPO: What insurrection?! Trump takes time out to award Presidential Medals of Freedom to ... golfers. One of whom is a documented racist who owns a place on a Trump property. And one of whom has been dead for 65 years.

TOWLEROAD: The estate of “Gloria” singer Laura Branigan is outraged by that video showing Trump and his family and team gleefully watching the pre-insurrection festivities from a backstage area, and wants everyone to know the song use wasn't approved. (“Self-Control” would've been more appropriate anyway.)

TWITTER: SCOTUS Justice Clarence Thomas's deranged wife Ginni, a massively powerful right-winger who has shared outrageous conspiracy theories, unequivocally sent her love to the people who wound up committing insurrection in the Capitol. Ginni Thomas has shared her beliefs that George Soros is funding a massive conspiracy to overthrow the U.S., that Democrats have done more to harm America than anyone (she's referring to terrorists) and that Bill Gates would use the COVID-19 vaccine to kill people. Yes, folks, it is possible to be even worse than Clarence Thomas — you can be his white wife who knows she'll never be Anita Hill.

BUSINESS INSIDER: Dominion Voting Systems has unleashed the Kraken on Trump-supporting lawyer Sidney Powell ... in the form of a $1.3-billion lawsuit that should ruin the rest of her miserable life.

VENTURA COUNTY STAR: Notorious SoHo Karen Miya — “but I'm Puerto Rican!” — Ponsetto has been arrested on a warrant for her attack on a 14-year-old Black kid she wrongly accused of stealing her precious iPhone in NYC. She didn't go down easy:

Authorities arrested Ponsetto after a traffic stop near her residence. Deputies reported Ponsetto did not stop for authorities until she reached her home, and when she arrived she refused to exit her vehicle. Authorities ended up forcibly removing her from her vehicle to detain her, deputies said. 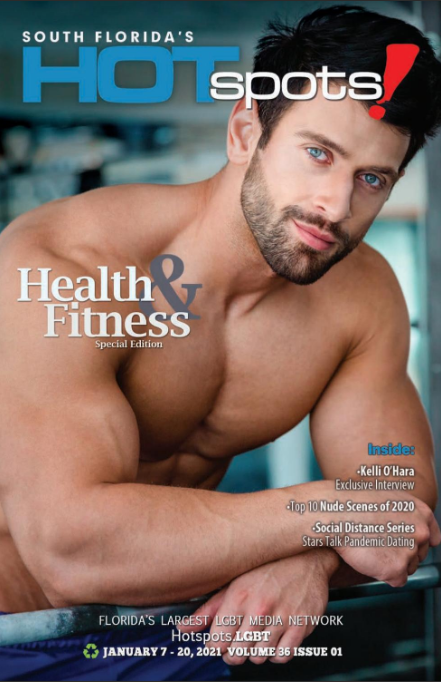 This mag's title is unfortunate during a pandemic. (Image via South Florida's Hot Spots!)