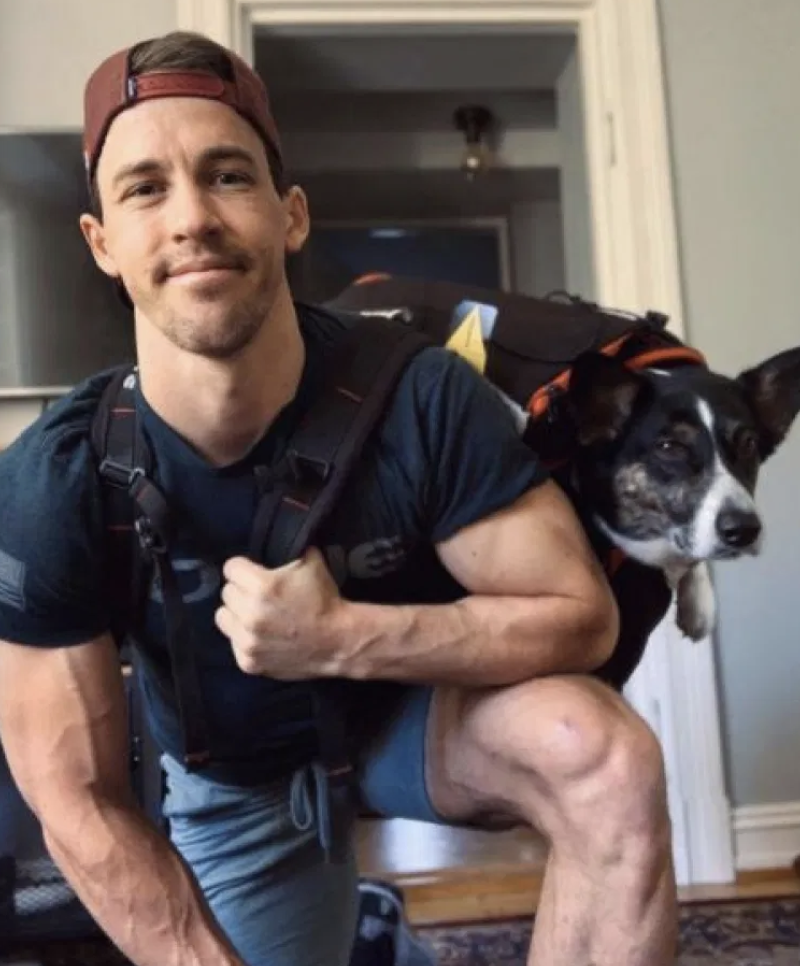 OUTSPORTS: Skier Hig Roberts says life is “gentler” and “easier” since coming out as gay.

NYT: Sen. Richard Burr (R-North Carolina) will not be charged with insider trading over allegations he profited off of insider info regarding COVID-19.

WSJ: Trump has apparently talked about forming a third political party, the Patriot Party ... which would at least give Republicans an excuse for why they'll never win another national election.

TWITTER: I love a good Madonna/Gaga jokes that doesn't disparage either:

“Find Madonna. Bring her to me.” pic.twitter.com/F0b21IjNnx

THE AP: John Mulaney was investigated over Caesar/Trump SNL-monologue jokes. No, really.

EXTRATV: Trump's hideous daughter Tiffany is engaged to a billion-heir.

FOX9: Kohl's, Bed Bath & Beyond and Wayfair are dropping MyPillow over its utterly insane CEO Mike Lindell, who is still babbling about Trump winning the election and algorithms and evidence.

TWITTER: Trump is pardoning Steve Bannon, because of course he is.

TWITTER: Joe Exotic's legal team is 100% confident he will be pardoned. So Trump might make time to pardon an animal-abusive attempted murderer who harassed and stalked and threatened a woman for years, but he rushed Lisa Montgomery through her death sentence in spite of having been a sex-trafficking victim. That is who people have hitched their wagons to:

Joe Exotic's legal team tell me they are "100% confident" Trump will pardon the 'Tiger King' from his 22-year criminal sentence. Here's the 38ft "Monster Ram Truck Limo" they've reserved to pick him up. They plan to grab some McRibs immediately after. pic.twitter.com/mK69eGLiBV