Jojo Siwa May Have Just Come Out As Queer Comments (0) 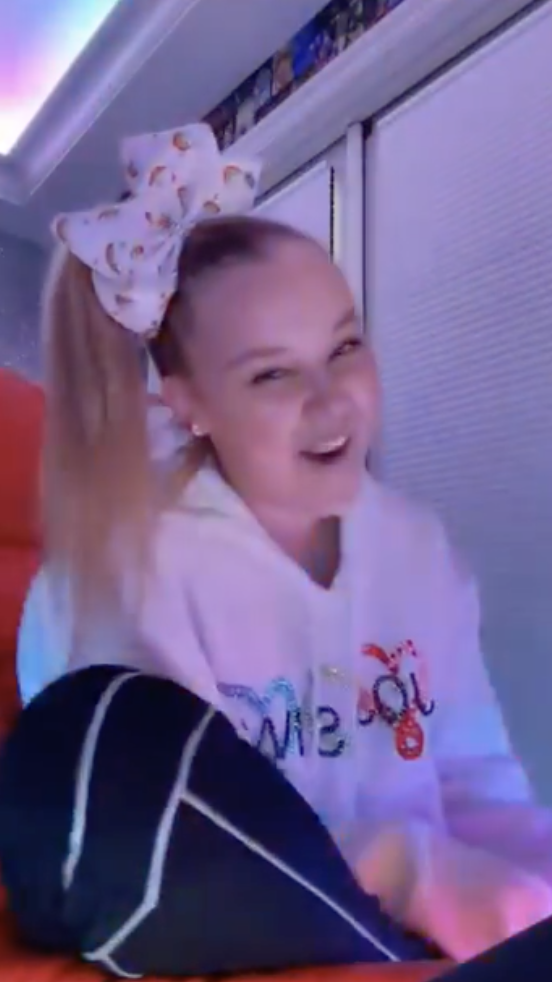 Scoff if you like — she has 31 million followers and a billion likes. (Image via TikTok)

Jojo Siwa is selling out stadiums as one of the biggest kid-friendly sensations in ages — but is she also coming out as queer?

In a pair of videos released Wednesday, she seemed to at least hint she is a member of the LGBTQ community.

First, Siwa released a video of herself lip-synching to Lady Gaga's “Born This Way,” wearing rainbows. Hm. Maybe just timing due to Gaga's performance at the inauguration?

Next, she appeared in a TikTok by Kent Boyd with openly gay Garrett Clayton (and Clayton's adorable Teen Beach Musical co-star Mollee Gray) with a theme “now you're one of us”:

Also.. this. She’s definitely doing what you think she is! pic.twitter.com/dMH5xDE9lg