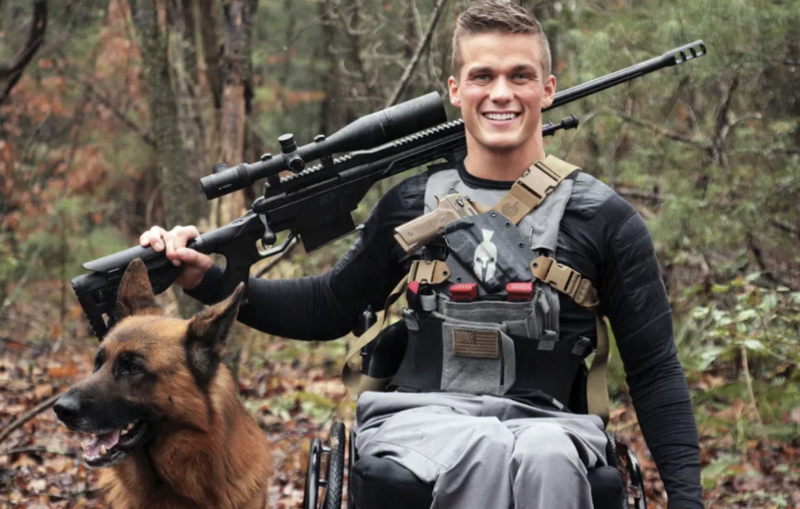 Is that even a real dog? (Image via MadisonCawthorn2020)

THE NATION: Madison Cawthorn (R-North Carolina), the telegenic, Nazi-sympathetic frosh congressman who spoke at the RNC, has apparently lied about multiple aspects of his background — which I guess is to be expected when you're 25 and haven't, like, done anything. But lying about his preparations to compete in the Paralympics is ... bizarre. And Trumpian. And there's more. Cream's first brick-and-mortar store, in NYC's East Village, will not reopen. They say, in part:

We always knew that if we ever opened a shop it would be in the East Village. It had to be. In its heyday that section of East Seventh was one of the hottest food blocks in the city — even The New York Times singled it out ...
The batteries have gone a bit dim on that street. The empty storefronts (kept vacant by landlords working tax breaks) that plague the city have settled in. It ain’t what it was.
We decided that even if the shop managed to make it through “the COVID thing” it would never truly recover.

ABC NEWS: The FDA has approved, for the first time, monthly shots to treat HIV — no more daily pills required. 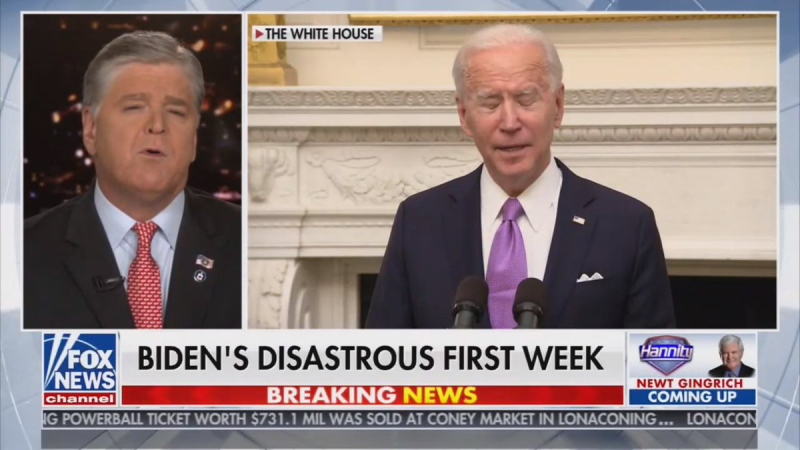 It was an annus horribilis! (Image via Fox News)

NEWSWEEK: Rep. Lauren Boebert (R-Colorado), whose tweets during the Capitol riot led many to suspect she may have had a hand in fomenting insurrection, has now set off the metal detectors at the Capitol and strolled onto the House floor, presumably ?) armed — which is illegal. They're fining her $5,000 but ... why is anyone allowed to pass if the detector goes off? Does no one remember Dan White? Lunatic martyrs from within are a real possibility.

DAILY BEAST: Capitol insurrectionist Jenna Ryan — who flew to the revolution on a private jet — was trying to beg for legal-fee donations, but PayPal has shut her down.

WAPO: Lawmakers who opposed election certification have been cut off from 20 out of their 30 biggest PAC donors.

NBC NEWS: How a Black doctor went from a hard no on getting the COVID-19 vaccine to a hard yes. A fellow Michigander (Image via BTL)