BELOW: Keep reading for Liz Cheney emasculating Matt Gaetz, Harriet Tubman about to get her due, new QAnon theory puts Trump at the wheel by March and more ... 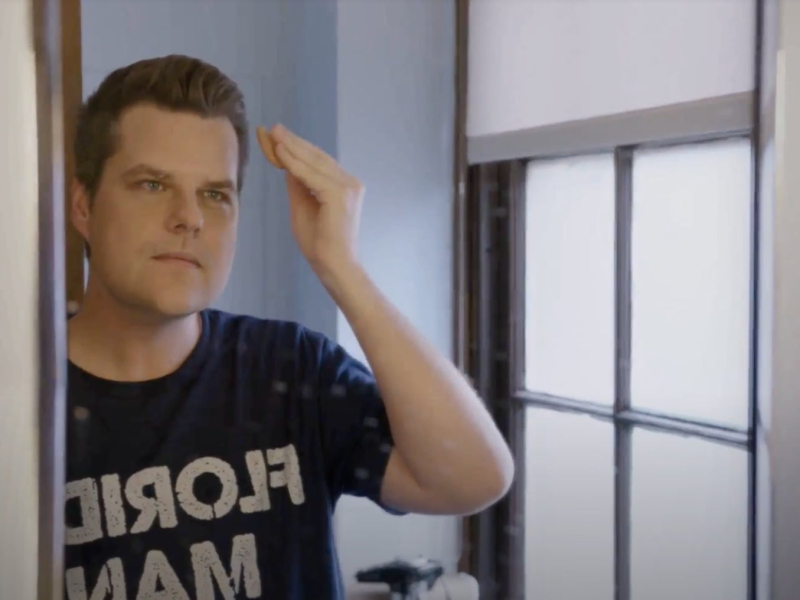 Gaetz powders his face in the HBO doc The Swamp. (Image via HBO)

YAHOO! NEWS: Liz Cheney's spokesperson cattily said of Rep. Matt Gaetz (R-Florida), who is traveling to Wyoming to speak out against her (somehow, in 2021, a Cheney is considered one of the more sane Republicans in Congress?!), that he:

... can leave his beauty bag at home. In Wyoming, the men don't wear makeup.

Definitely a homophobic sort of dig, though it bears mentioning that Gaetz actually, literally carries a beauty bag with him, which is unusual for right-wingers who despise LGBTQ people and seem to want men to be men and women to be women, etc.

FRANCE 24: In France, male victims of incest and of all types of sexual violence have taken to social media en masse to break the taboo of discussing it: 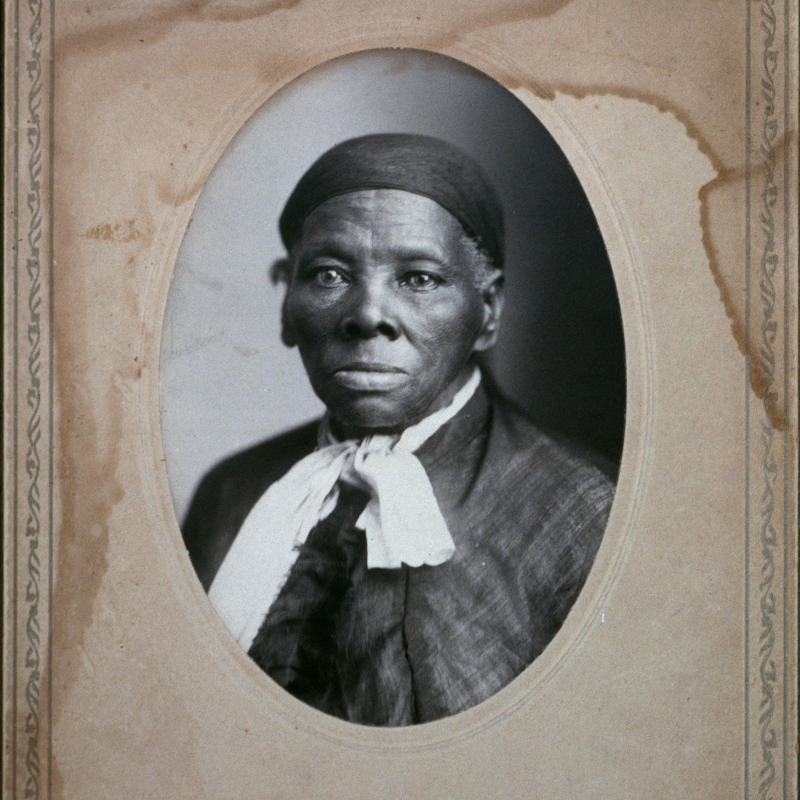 WAPO: The Biden Administration is looking to expedite a Harriet Tubman $20 bill.

BAY AREA REPORTER: San Francisco supervisor panel backs request to make the Eagle bar a landmark; it would be the third landmark bar in San Francisco if the move is successful. 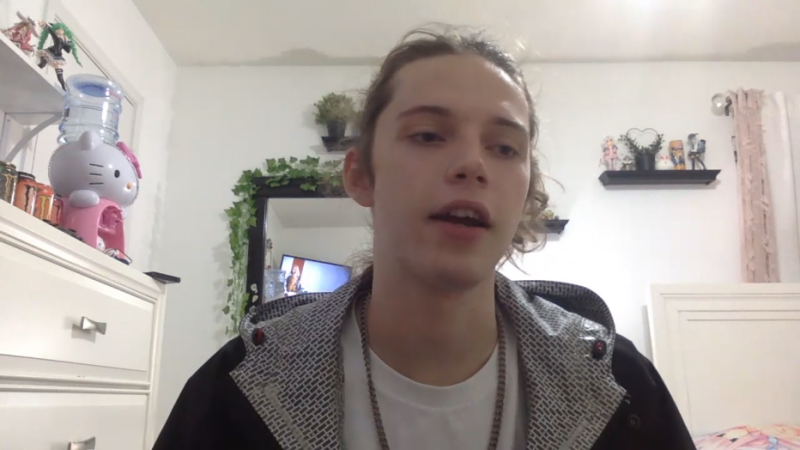 He hasn't spoken to his dad since turning him in. (Image via KDFW)

KDFW: An 18-year-old who turned in his dad for his role in the Capitol riot says he would do it again, even though his dad told him:

If you turn me in, you're a traitor and you know what happens to traitors ... traitors get shot.

President Biden should declare a national emergency on the climate crisis.

Donald Trump declared some fake emergency for his ineffective, wasteful wall. That wasn't an emergency.

TWITTER: On the tail of his victory over McConnell (for now), Senate Majority Leader Chuck Schumer (D-New York) is on a roll, calling on President Biden to declare climate change a national emergency.

INSTAGRAM (FOLLOWS APPRECIATED): Above are the day's birthdays for January 26. Who knew David Strathairn had it going on?!