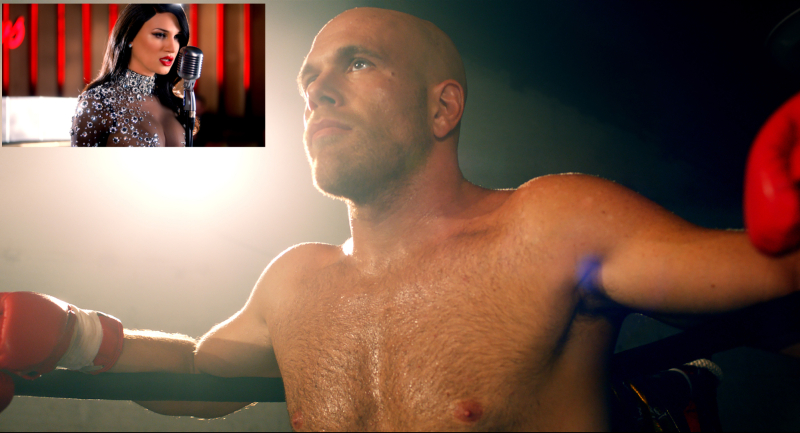 What a bodyguard ... and she's got plenty of body to guard! (Image via Gravitas)

A haymaker is quite a punch, 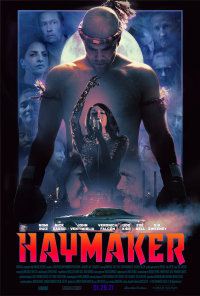 which is what Nick Sasso's directorial debut of the same name hopes to do when it drops January 29 after being acquired by Kamikaze Dogfight and Gravitas Ventures in November.

Haymaker stars Sasso as a retired fighter who takes a job protecting a sultry trans singer (Nomi Ruiz). As the two get closer than close, he makes a surprise return to his dangerous former career, with potentially disastrous results.

Haymaker — which Sasso also wrote and edited — features a special appearance by Udo Kier, who is having another moment in 2021, thanks to Bacurau, and co-stars John Ventimiglia, Veronica Falcón, Zoë Bell and D.B. Sweeney.

Among the film's other offerings, there's a club performance that oozes film-noir glamour.

Haymaker is in theaters, on digital and available On Demand from January 29.