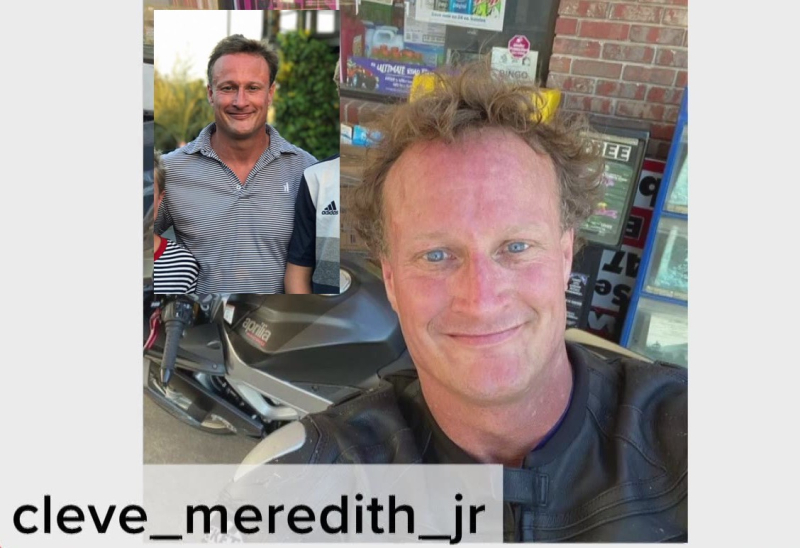 Do the world a favor and turn in your insurrectionist dads, uncles and friends. (Images via social media)

NYT: Cleveland Grover Meredith Jr. drove from Colorado with an assault rifle on January 6, and had texted friends he hoped to put “a bullet in [Nancy Pelosi's] noggin on Live TV.” He also texted that he had “a ton of 5.56 armor piercing ammo,” and predicted that “within 12 days, many in our country will die.” Guess what? He was a proud QAnon nut since at least 2018. So fuck his family. They fucking knew.

Here's his target, talking about the “deranged, dangerous, unhinged” POTUS how her staff had to hide under desks for hours, uncertain of whether they'd be slaughtered for simply upholding the Constitution (and for having won):

BUZZFEED NEWS: Parler, the social media site used by so many insurrectionists to freely discuss murdering public officials, has gone offline — Amazon booted it from its Web hosting servers this weekend after the company failed to adequately moderate its content. But fear not — security officials have already scraped the site of all its useful data, including incriminating GPS coordinates and illegal threats, so it's just a matter of time before the app's worst offenders face arrest.

NYT: Photographer Ashley Gilberton captured one of the shots of the year — of beleaguered Capitol Police Officer Eugene Goodman in the moment he was confronted by a murderous mob. He clearly, and video backs it up, realized they were on the verge of pouring into the unprotected Senate chamber, so struck a protester to create a diversion and lead them all another way.

Meanwhile, acting as a snitch to the insurrectionists, right-wing Rep. Lauren Boebert (R-Colorado) — whose husband was actually arrested at 20 for exposing himself to a 16-year-old girl in a bowling alley —was live-tweeting what was going on inside, communicating when Pelosi was moved and when the Senate was sealed. Her actions, to me, seem to suggest collusion with the rioters, and should warrant expulsion from the House and criminal prosecution: 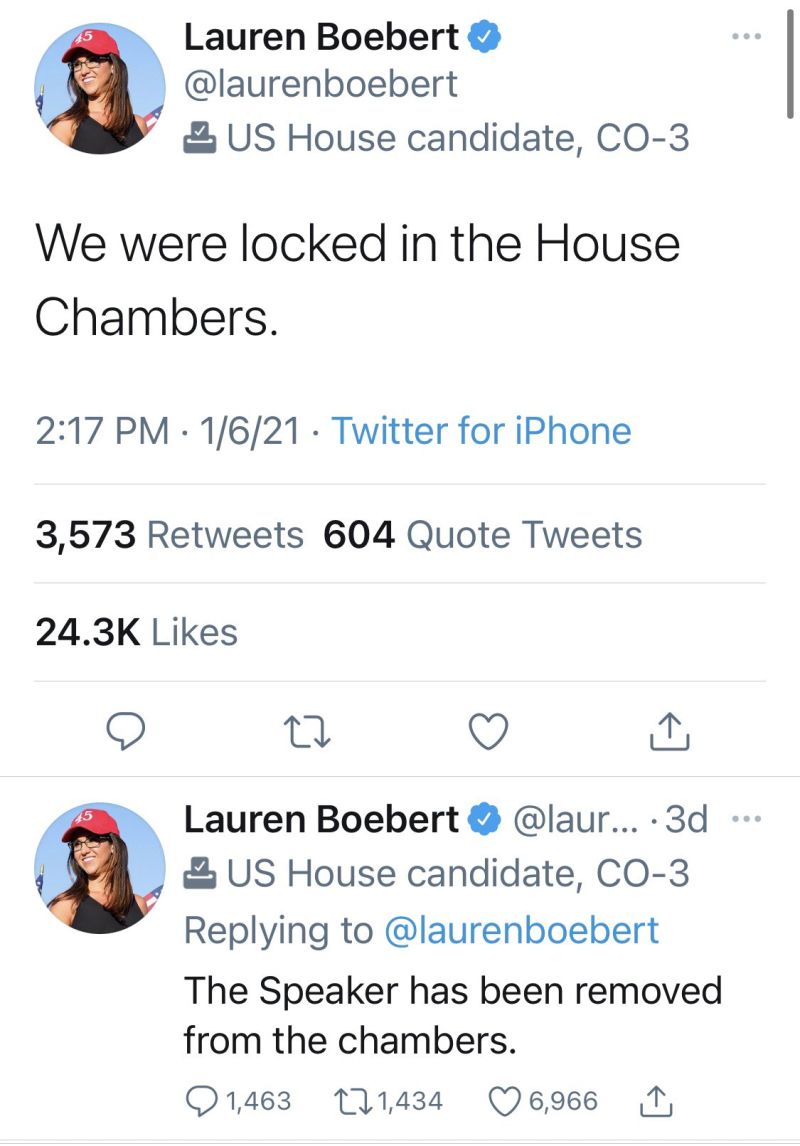 PEOPLE: Capitol Police Office Howard Liebengood, 51, took his own life over the weekend. We do not know why.

DAILY KOS: Melania Trump, the outgoing first lady who has suddenly become not so outgoing. Her first statement after the attempted coup is a DOOZY. She literally name-checks the protesters who died, including QAnon-nut insurrectionist Ashli Babbit, who died desperately trying to get her hands on members of Congress. Incredible, inexcusable. 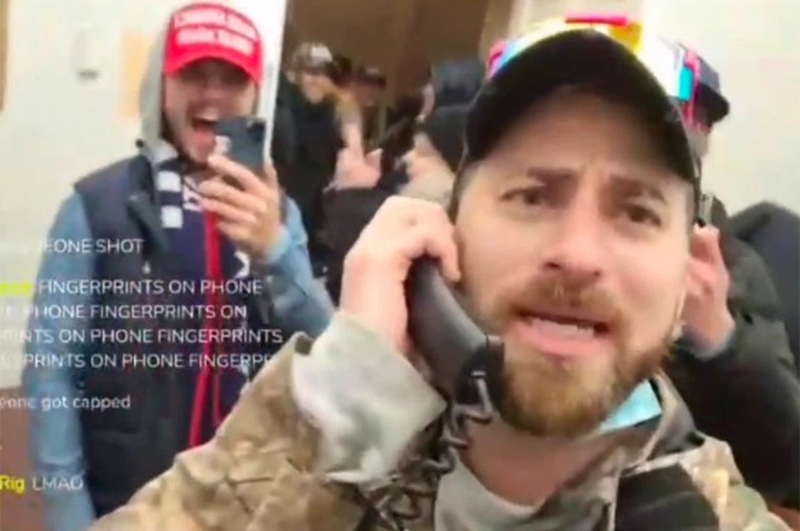 POLITICO: On top of everything else, members of Congress are at an elevated risk of exposure to COVID-19 thanks to the coup attempt. Just as one example, Tim Gionet aka Baked Alaska, a famous white nationalist, was pictured inside the Capitol — and had tested positive for COVID-19 less than two days before.

YAHOO!: L.A. Mayor Eric Garcetti is pleading with people — and gay men are among the worst offenders — not to travel to Puerto Vallarta at the height of a pandemic:

There’s a mandatory isolation quarantine when you come back of 10 days if you leave this city, and right now the guidance is against that — full stop, period.

Are you really going to have a few days of fun that results in somebody you know being hospitalised or worse yet, dying? Or even you? Don’t do it. I’ve said from the beginning of this, don’t be stupid.

We all knows it's the gays, but Garcetti graciously declined to make his a gay-specific call:

EXTRATV: Sex and the City is coming back — it's official. The new HBO Max version will have the original stars, minus Kim Cattrall, and will explore their lives as women in their fifties. Sarah Jessica Parker continues to take the high road, even after Cattrall excoriated her as a cruel phony.

GR8ERDAYS: RIP Pat Loud, the 94-year-old matriarch of the Louds, whose family dysfunction was devoured on national TV in 1973 via An American Family. She was the first-ever Real Housewife, and the realest.

KENNETH IN THE (212): Just socks, underwear and his watch.