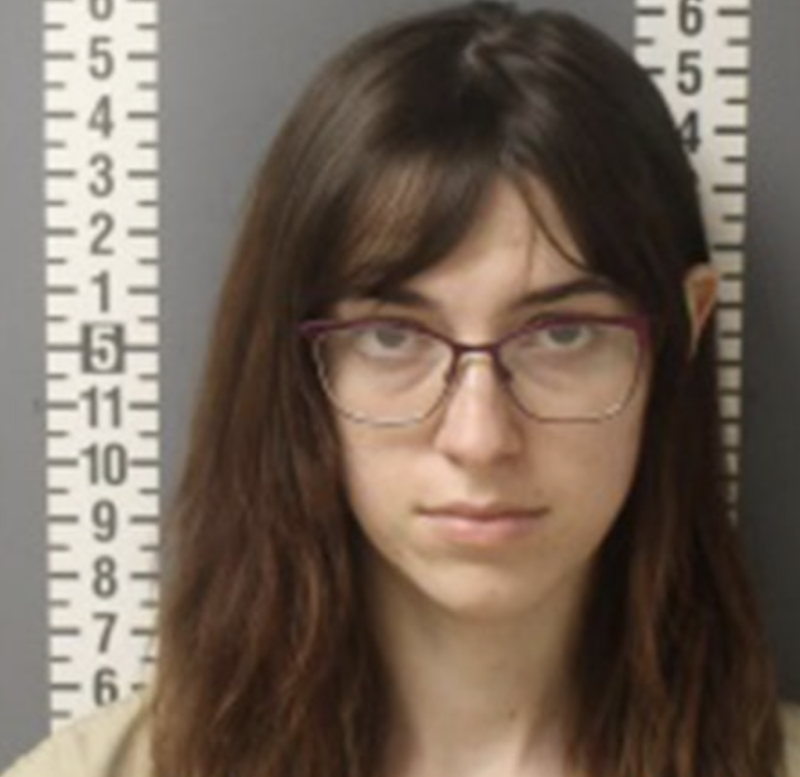 Riley ran, but Riley got caught. (Image via mug shot)

WAPO: Riley June Williams, the accused Pelosi laptop thief, has been arrested. She has been charged, but — so far — not with stealing the laptop. Meanwhile, her male look-alike ... 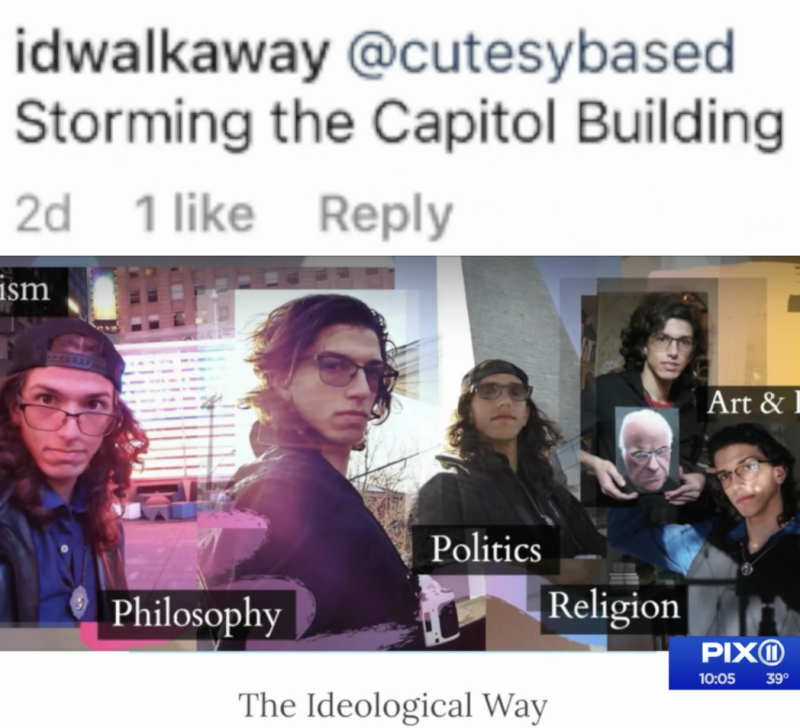 He looks and sounds like a straight-up terrorist, Mom. (Image via social media)

I'm upset. Everybody's making this out to be more than it is. He's a good kid. He's a great kid, and he's never cause me problems — ever.

And yet Nicholas himself said on social media:

So I stormed the f---ing capitol, been quiet the last few days since gab was not particularly working. That’s all for now.

So Nicholas got his bony ass arrested. Please try to suppress your shock when I tell you he's from Staten Island. 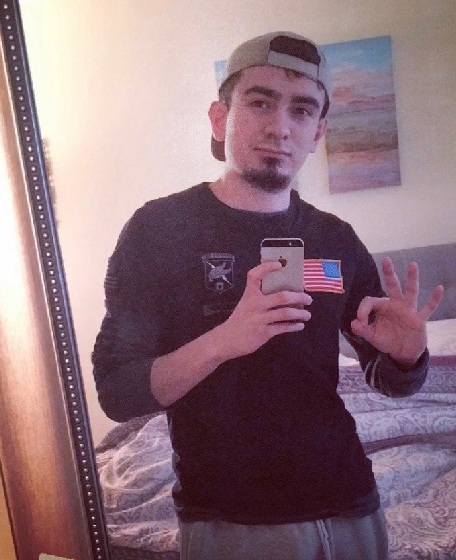 Don't you have to be white to be a white supremacist? (Image via selfie)

JOE.MY.GOD.: DC rioter Bryan Betancur — a self-proclaimed white supremacist from Maryland — was caught for his role at the Capitol due to an ankle bracelet he was wearing ... because he's a common thief.

TWITTER: Ashley Biden tells Jenna Bush Hager that nope, Melania Trump has not been in touch with her mom, Dr. Jill Biden, to do “the traditional protocols.” She also says, “I think we're all okay with it”:

“No, I don't think they're doing the traditional protocol, which is unfortunate, but I think we're all OK with it.” -Ashley Biden says Melania Trump is joining with President Trump in breaking with traditional protocol when it comes to the presidential transition pic.twitter.com/hS4drJ7QaB

MEDIAITE: Yet another hole in presidential protocol exposed — and one that should be rectified: Presidents always attend their successor's inauguration, where the briefcase with nuclear codes is handed off. Because Trump is choosing not to attend, he is taking the briefcase to

Mar-a-Lago. A second briefcase had to be prepared to be given to Biden, with Trump's codes going invalid once Biden is sworn in. That is fucking INSANITY. There should not be any choice in this matter.

PEOPLE: Skylar Mack, the 18-year-old who broke quarantine in the Cayman Islands and was jailed for it, is doing what people in her situation SHOULD do, regardless of whether we need to deeply believe in their sincerity — she is coming out and admitting she did wrong and deserved the punishment. Was that so hard? 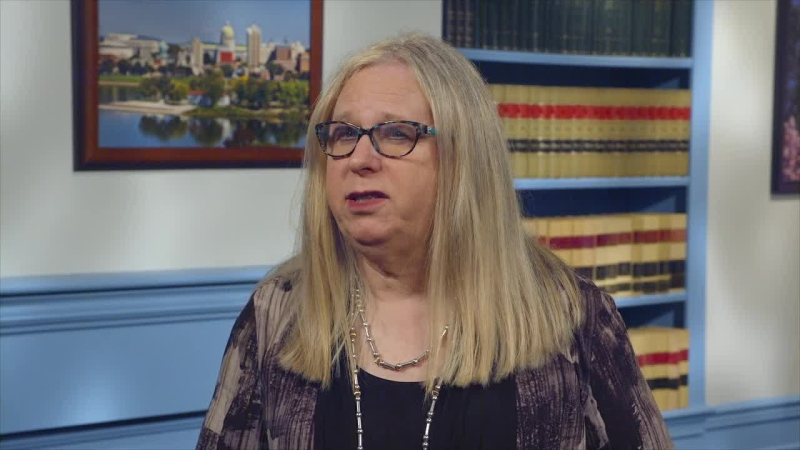 Yes, she's qualified. That's why she was picked. (Image via YouTube)

HUFF POST: Biden has picked Dr. Rachel Levine, formerly the face of the COVID-19 response in Pennsylvania, as assistant health secretary. If confirmed, she will be the first trans person confirmed to a post by the Senate. Biden said in a statement:

Dr. Rachel Levine will bring the steady leadership and essential expertise we need to get people through this pandemic — no matter their zip code, race, religion, sexual orientation, gender identity, or disability — and meet the public health needs of our country in this critical moment and beyond. She is a historic and deeply qualified choice to help lead our administration's health efforts.

Dr. Levine gets the last laugh after having been widely mocked by the right — just for being trans.

WAPO: Roberta Kaplan is a powerhouse of a lawyer, one known for LGBTQ cases. Along with many others, she is about to spend a lot of time making Trump's life miserable, in part because she is E. Jean Carroll's lawyer — and we all know Trump really did rape Carroll. He's going to lose that case.

TWITTER: Randy Rainbow bids farewell to Trump — and his income! But I think Randy will find ways to continue to be relevant, even without an evil dictator to rail against in song:

You didn't think I'd send him off without my own departure ceremony, did you? 👋🏻🌈🎶 #SeasonsOfTrump pic.twitter.com/hEI276wISC

GAY CITIES: How awesome is this Winnipeg advertising campaign? 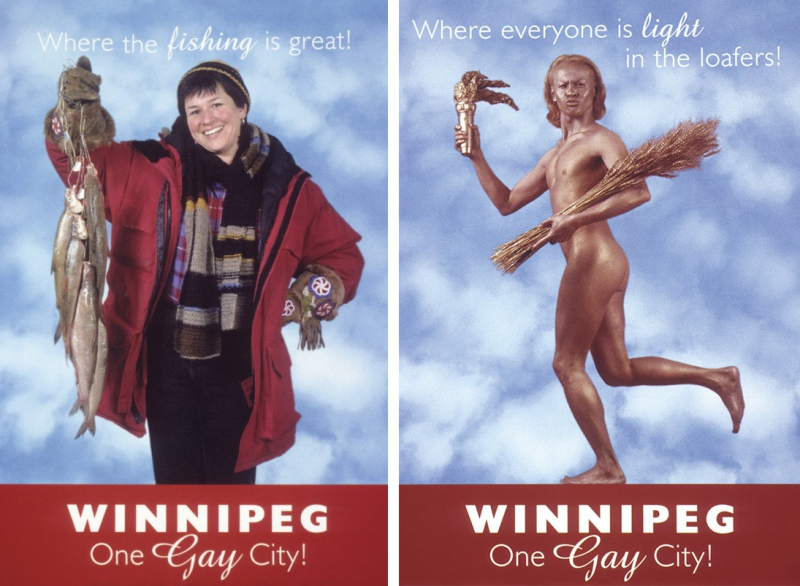 I'm there! (Image via City of Winnipeg)