ABOVE: When Mr. Clean was more than an animated figure!

BELOW: Keep reading for sad news about Siegfried, Pence & Trump team up, Susan Collins never fails to fail, a Presidential Medal of Freedom recipient who doesn't want it and more ... 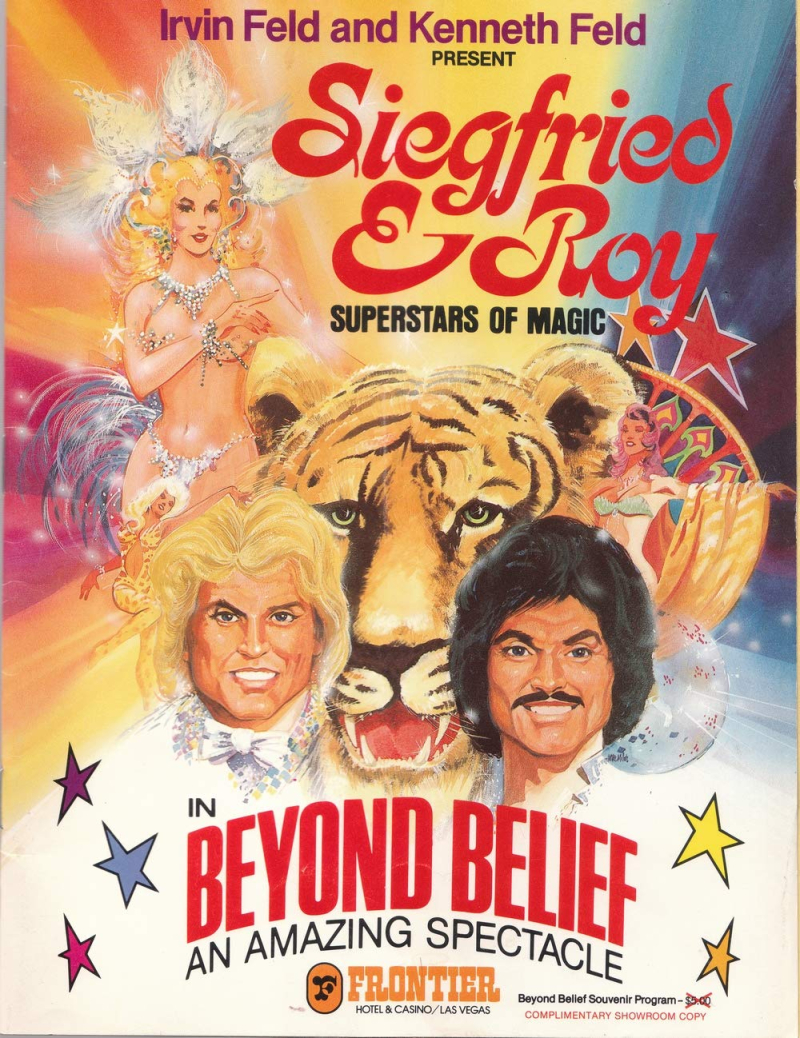 A duo for the ages (Image via Frontier)

PEOPLE: Anderson Cooper was approximately 7 when he knew he was gay, calls being gay a blessing.

BLOOMBERG: Pence and Trump met and are signaling that Pence won't 25th-Amendment him.

HUFF POST: Could all 50 U.S. Capitols be at risk for insurrectionist violence?

BANGOR DAILY NEWS: No, for real — Sen. Susan Collins (R-Maine), who is on the Senate Intelligence Committee, admits her first thought when the Capitol coup began was that the Iranians were behind it. The Iranians?

WHITE HOUSE: Melania Trump is ever-so-sad about violence, or so she says in a four-days-later statement about January 6, 2021. Her statement also prioritizes the insurrectionists — by name! — ahead of the Capitol Police:

Most recently, my heart goes out to: Air Force Veteran, Ashli Babbitt, Benjamin Philips, Kevin Greeson, Roseanne Boyland, and Capitol Police Officers, Brian Sicknick and Howard Liebengood. I pray for their families comfort and strength during this difficult time.

INDEPENDENT: Trump handed a Presidential Medal of Freedom to Rep. Jim Jordan (R-Ohio), one of the worst human beings ever elected to public office. In a shocking twist, New England Patriots Coach Bill Belichick has unexpectedly refused the PMOF offered him by Trump, saying:

Recently I was offered the opportunity to receive the Presidential Medal of Freedom, which I was flattered by out of respect for what the honor represents and admiration for prior recipients. Subsequently, the tragic events of last week occurred and the decision has been made not to move forward with the award. 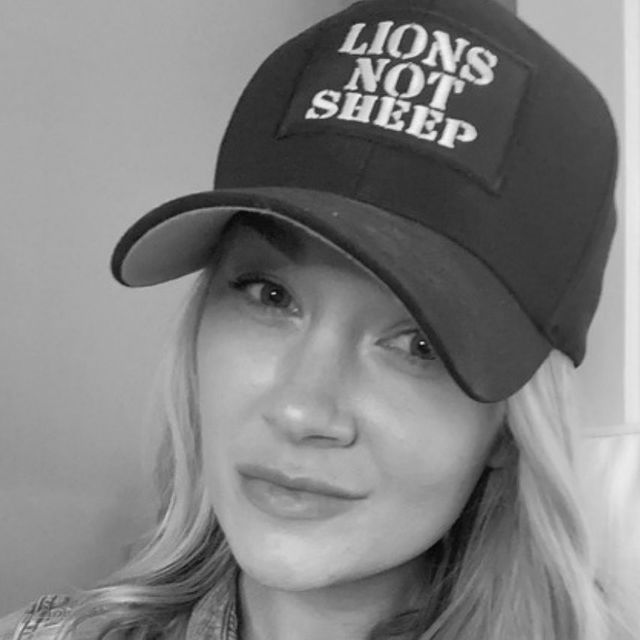 The U.S. military needs to weed out white supremacists and insurrectionists. (Image via social media)

JOE.MY.GOD.: The Army is investigating Capt. Emily Rainey, who proudly led over 100 troops to the January 6, 2021, insurrection. She's a diehard anti-masker, BTW.

POLITICO: New Jersey Rep. Bonnie Watson, a Democrat, is positive for COVID-19 after sheltering in place at the Capitol during the coup attempt by maskless insurrectionists. 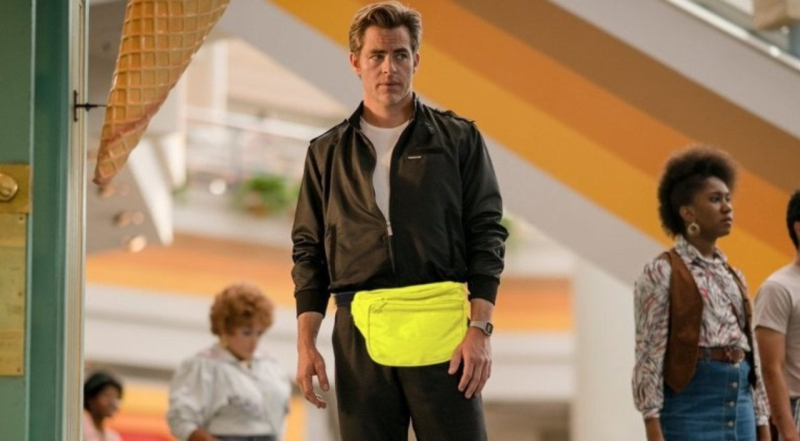 I want his fanny. Pack. (Image via HBO Max)